California’s Desert Is a Hotbed for Water Bandits 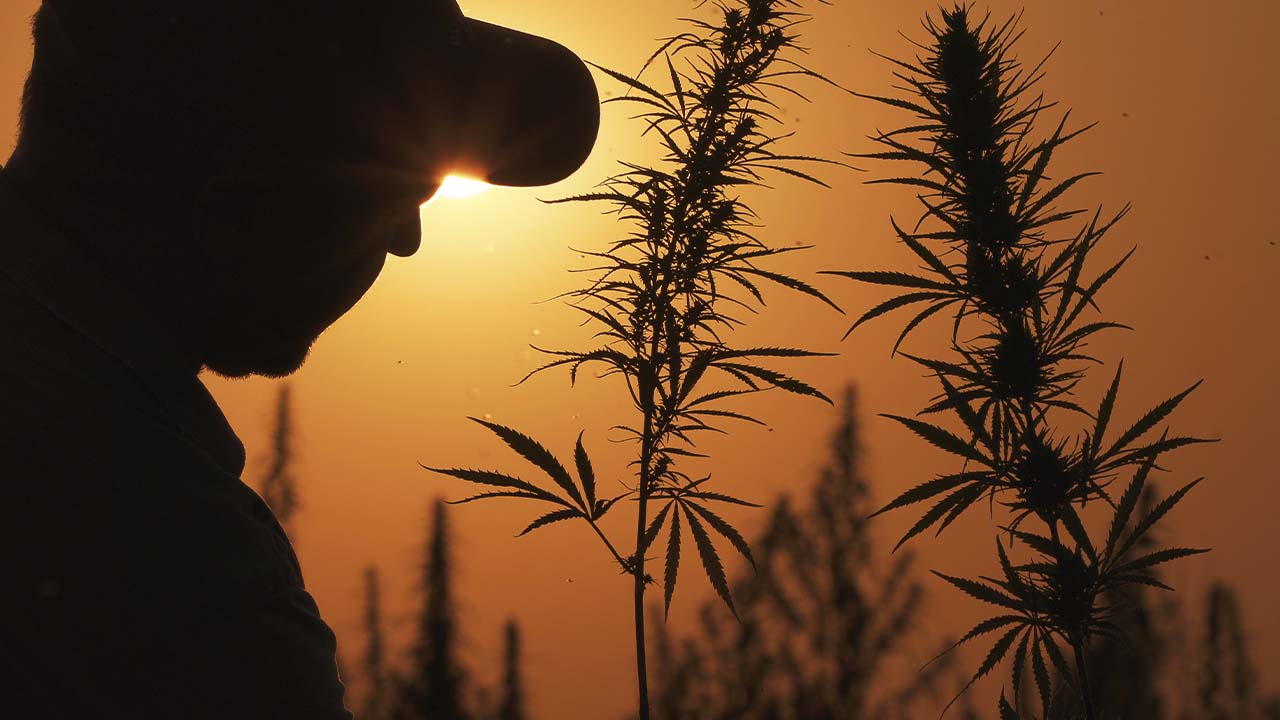 Illegal marijuana farmers are believed to be stealing water to fuel their operations. (Shutterstock)
Share with friends

Known for its starry skies, Joshua Trees and 100-plus-degree heat, California’s vast desert has recently become a hotbed of something else: thieves stealing California’s water.

So who’s on the receiving end of all this theft? Local investigators say it’s often illegal pot farms.

And with the parched state in a withering drought, water managers are doubling as amateur detectives.

For months, they watched as demand for water spiked. They hired security firms and sent drones to see where the water was going. It wasn’t long before the local water czars caught on to a phenomenon happening across parched California: bandits are tapping into fire hydrants and rivers, filling stations and wells stealing millions of gallons of water.

“It’s usually done in the dark of night,” said a local water manager who didn’t want to be identified because of safety concerns. “So, you’ll start to see footprints or you’ll see water or wet spots or they’ll leave the hydrant cap off the hydrant.”

Another local water leader backed out of an interview, citing the same fears.

Pot Farms Believed to Be the Water Theft Culprits

The desert is now strewn with pot farms. California allows them with proper permits and local approval — which San Bernardino County has not given.

About 80% of California’s roughly 30,000 pot farms are illegal, according to the state water board.

“Where cultivation is illegal is where we’re seeing the highest occurrence of water theft complaints,” said Yvonne West, director of enforcement for the State Water Resources Control Board. “So these cultivators are turning to theft of municipal or groundwater supplies to support their illegal cultivations.”

Through the end of June, 125 Californians reported water thefts to state authorities — more than twice as many as a decade ago.

Water Theft is Complex and Hard to Catch

In Helendale, along historic Route 66, the water district hired a private security guard to investigate who was stealing water.

“We found there was a multitude of locations that were illegal grows,” said Kelly Gregg, vice president of Liberty Protection Services. “They were pulling water from some of those locations are on abandoned properties, private properties, and the like.”

Without photographing a culprit in the act, water theft is hard to catch and often more complex than blatantly stealing from a hydrant.

A court ruling limits how much groundwater Helendale residents can pump. Groundwater pumping is already causing California’s valley floors to sink. But when black market buyers show up with their tanks and their cash, landowners cut deals.

“Wells in many cases are now abandoned, or the people that are living in those houses with the wells will sell their water to these haulers, in some cases, not knowing that it is an inappropriate use,” said Kimberly Cox, general manager of the Helendale Community Services District.

Local authorities are responsible for enforcing well restrictions. The state can step in for other “aqua crimes”. It can fine bandits up to $1,000 a day — but that’s a pittance for players in a multi-billion dollar pot industry. And state’s 80-person team hasn’t been able to keep up as the crimes increase.

“We accept those complaints, we review them, we triage them, and then we prioritize them,” West said. “And in situations where we have authority, we will investigate and prosecute aggressively any water theft.”

Meanwhile, Johnson Valley resident Jo Hansen says she stays home more often to keep an eye out for poachers. “I don’t know who breaks my water lines and does all this chaotic crap they do, but I mean, they steal constantly up here,” she said.

“Is there a mechanism to cut off the water these farms without having the response be very negative and forceful?” asked the local water manager who wanted to remain anonymous. “No one, no one’s tried this. We’re not enforcement officers, we don’t carry guns.”

Residents Take Matters Into Their Own Hands

Some are taking a more confrontational approach.

“Because the sheriffs aren’t able to get on things fast enough, and we’re out here, kind of a desolate desert, most of the residents are starting to take matters into their own hands and starting to take care of it themselves scaring off the guys that are bleeding the grounds out before they can erect the greenhouses, so it doesn’t get built,” said county resident Greg Bruning.

When Gov. Gavin Newsom asked Californians to cut their water use by 15%, many braced for the possibility of more restrictions to come.

“There is a reluctance to ask our customers to cut back when there are when there is this kind of customer seems to be taking the water without regard for the drought,” the water manager said. “It’s not legal. It’s just not legal. And so you’re dealing with a lawless situation, and you’re trying to come after it with a lawful approach.”