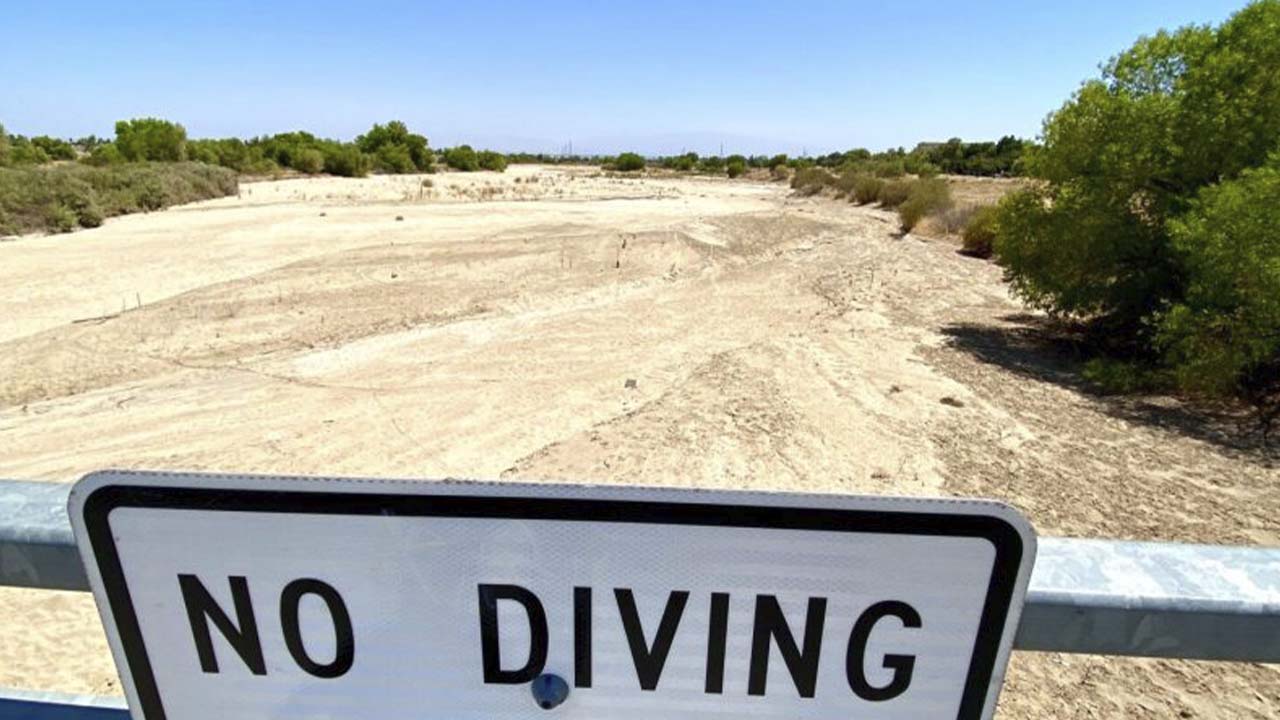 A new player has entered the legal fray over the Kern River — the public.

Actually, it’s a consortium of Bakersfield and other nonprofit, public interest groups that hope to sway the state Water Resources Control Board to, ultimately, re-water the mostly dry Kern River through town.

The Flowing Kern Coalition made its debut Tuesday when it filed a notice of intent to appear at an upcoming proceeding on the Kern River.

The Water Board’s Administrative Hearing Office announced in July it would begin the process of deciding whether the river has available water and, if so, how much on Aug. 17. This all stems from a 2007 court ruling that the Kern Delta Water District had forfeited some of its rights to the river. The issue of whether that meant there was water available and who should get it was kicked up to the Water Board which determined in 2010 that the river was no longer fully appropriated.

The board stopped short of saying how much water might be up for grabs and who, if anyone, should get it. It finally restarted that process this year.

A slew of mostly agricultural interests filed notices indicating they would be appearing at the Aug. 17 status conference, which is typically a procedure to decide which issues to tackle at a later hearing.

Among those notices was one from Flowing Kern Coalition, made up of Bring Back the Kern, Kern River Parkway Foundation, Kern Audubon Society, Kern-Kaweah Sierra Club, Panorama Vista Preserve, Center for Biological Diversity and California Trout.

The Flowing Kern Coalition notice mostly sides with the City of Bakersfield, which was the only entity to apply for the Kern Delta forfeited water with the pledge that it would run the water down the river channel through town. But the coalition goes a bit farther.

It agrees with Bakersfield that the Water Board must consider the “public trust doctrine,” that all waters are held in trust by the state for public benefit, in deciding what to do with any possibly available Kern River Water. But its filing also asks the board to look at all rights on the river to determine if even more water is needed, beyond the Kern Delta forfeited water, to protect the public trust resources, including the environment and potential endangered species.

And it invokes Fish and Game Code 5937, the law used by environmental groups to sue the federal government over the San Joaquin River, which was dried up after the Friant Dam was constructed in 1942. That suit resulted in a settlement in 2008 under which water users gave up some of their water so the river could be reconnected and historic salmon populations brought back to the valley.

That code “is a very powerful law,” agreed Adam Keats, the attorney for Flowing Kern Coalition. “At a minimum, it clearly contributes to the argument that water should be flowing down the river.”

If Water is Available, Board Must Determine Best Use

If the board decides there is water available, Keats said, it must direct the water to go to the highest, most beneficial use, which he and the coalition believe is recreational use that will also benefit the environment and groundwater supply which supports Bakersfield’s drinking water.

“I have a hard time seeing any other possible use that’s more beneficial than that,” Keats said.

Meanwhile, North Kern Water Storage District, which got this ball rolling years ago when it sued Kern Delta, maintains in its filing that there simply is no water available on the river. Its argument is that when Kern Delta’s water was deemed forfeit, it simply went to the next Kern River rights holder in line — North Kern.

SJV Water is an independent, nonprofit news site dedicated to covering water in the San Joaquin Valley. This story was produced with funding and support from Fresnoland, for the Fresno Bee.