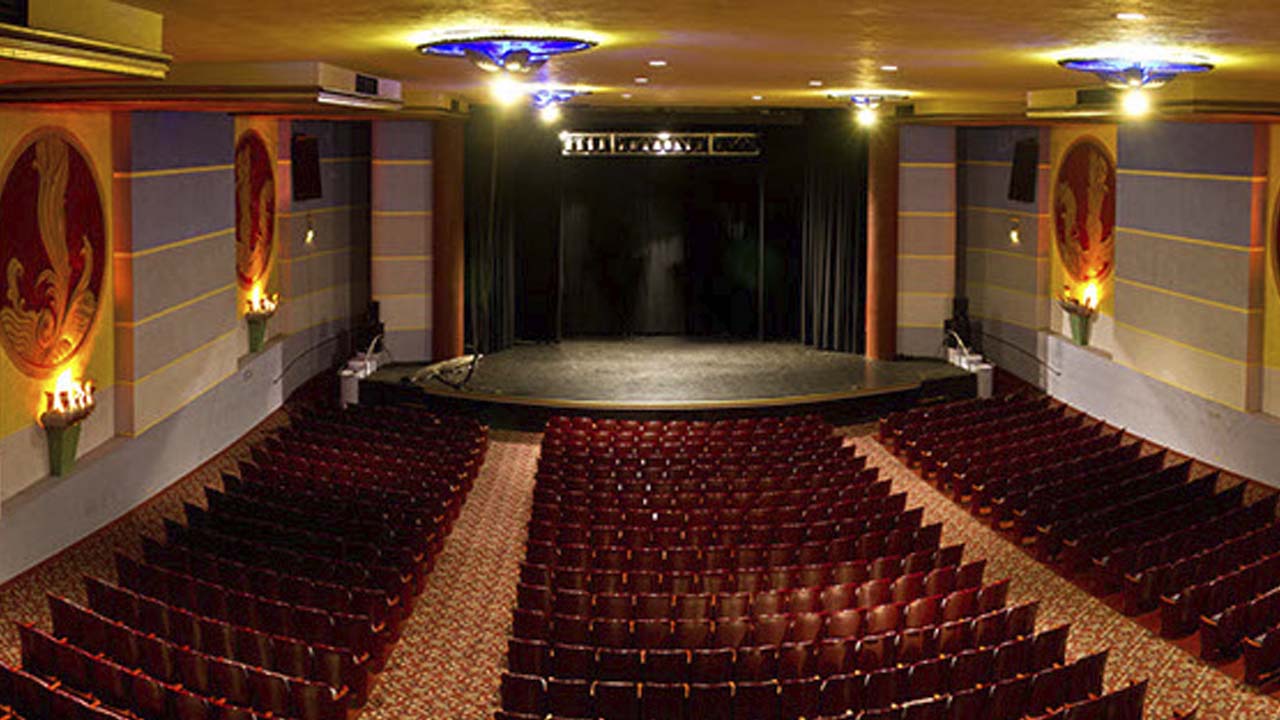 The city says a failed fire inspection is the reason a judge should let an appraiser into the Tower Theatre. (GV Wire file)
Share with friends

In a court filing last week, the city of Fresno is once again asking a judge to let its appraisers into the Tower Theatre. This time, the city says a recently failed fire safety inspection is the justification.

“Tower Theatre is not being maintained in compliance with all laws and the City has the right to ascertain the current status of the historic preservation of the inside of the Tower Theatre and complete an appraisal,” the city said in its request.

Laurence Abbate, the owner of the Tower Theatre, questions the city’s motives.

“It’s pretty obvious they want to try to get the building, if they can, through eminent domain, and this is the beginning of it so they can circumvent other buyers they don’t care for. And that’s all there is to it — government overreach. One hundred percent,” Abbate said.

Similar to the first time it asked a court for access, attorneys representing the city say taking the theater is a possibility.

“Once the appraisal is completed, the City will be in a position to adopt a resolution of necessity authorizing the exercise of the power of eminent domain as needed, or take other action to preserve the historic character of the property or decide whether to take action to increase the supply of parking in the Tower District,” a court motion said.

Councilwoman Esmeralda Soria supports the city’s action, although she would not reveal who is behind the move — the city council or the mayor.

“In light of what we have recently learned about the Hardy Theater, another historic resource in the City of Fresno, it is incumbent on us as a City to protect all of our historic resources,” Soria said via text message. “The City has presented its case to the Court for access to the Tower Theater for an appraisal and for historic preservation.”

A request for comment from Mayor Jerry Dyer’s office has not been answered by time of publication.

However, the judge cast doubt on the city’s motion, even if properly served.

“The City has not presented sufficient evidence for the court to make these determinations,” Tharpe wrote.

The theater has rejected the city’s request to allow an appraiser inside. It did allow the fire inspector inside on July 28.

In a declaration filed with the court, Brennen Henry — an inspector with the Fresno Fire Department — said the Tower Theatre failed five areas of the most recent inspection. The issues included not having an electrical breaker box cover plate in the back of the gift shop; the need for automatic door closers for fire doors; lack of documentation of having the fire hoses recently inspected; and exit signs not illuminated.

Henry also said the theater had failures during fire inspections in 2016 and 2018.

Abbate said the violations were minor and he’s already made corrections. He said the documents provided by the fire department required no reinspection.

“(It is) just another reason for the city to try to link us to the Hardy’s building and all of that, which is a stretch,” Abbate said.

In a separate legal matter, the Tower Theatre is waiting on whether an appeal court will rule on allowing a proposed sale to Adventure Church to go through.

Fresno County Superior Court Judge Rosemary McGuire has ruled twice that a lis pendens — a document attached to the county assessor/recorder records on a property noting a legal action — should be expunged.

The owners of Sequoia Brewing Company sued, saying their lease gives them the first right to buy the building it occupies from the Tower Theatre, if not the entire complex.

Attorneys for Sequoia Brewing Company filed a writ with the state appeal court hoping to overturn McGuire’s decision. No hearing date has been set.

After McGuire’s first ruling expunging the lis pendens, the appeal court sent the case back on technical grounds. McGuire made the same ruling as she did before.

If the lis pendens is finally expunged, it paves the way for Tower Theatre to sell. Abbate would not say if the sale to Adventure Church will resume. The church has rented the theater for years and continues to hold weekly services there.

Sequoia Brewing Company will still have its day in court to prove damages. A trial is scheduled to start in 2023.

“They’re never going to win that (the writ)… They obviously are just trying to stall out while obviously then the city comes in and maybe see what they can do before they run out of options to stop us from selling it to whoever we want, church or anybody else,” Abbate said.