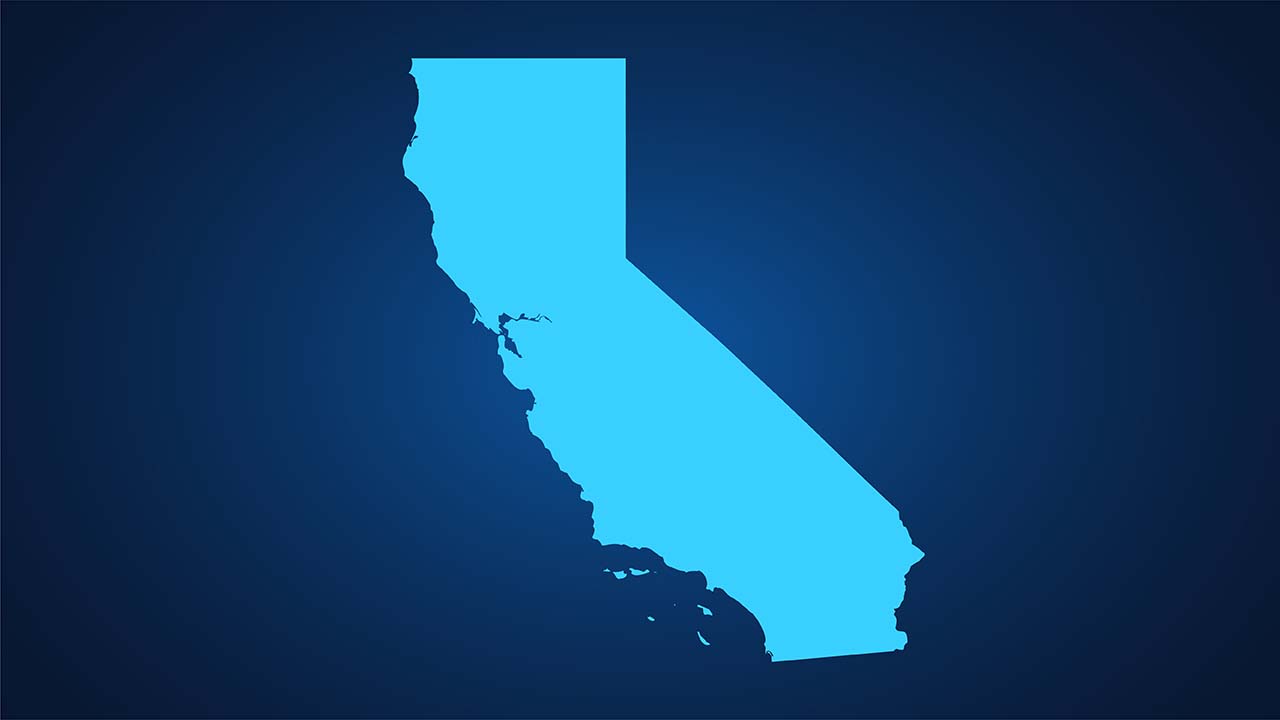 California being what it is – a very large state with a complex social and economic matrix and a unique political structure – generates an endless stream of analysis and criticism.

In recent decades, as California veered to the left politically, it drew fawning attention from like-minded media, portraying the state as a harbinger of the nation’s future.

California’s politicians such as Gov. Gavin Newsom fed the notion. “California is what America is going to look like,” he has boasted. “California is America’s coming attraction.”

Naturally, plaudits from the media-left generated backlash from those on the right, who depicted California as a miserable, failing dystopia whose politics, if implemented nationally, would destroy America.

This year, however, the left-right media jousting over California took a new turn – very sharp criticism from pundits and publications ideologically attuned to the state’s deep blue politics.

New York Times columnist Ezra Klein, a Californian by birth and choice, set the new tone in February with an article that catalogued the state’s many social and economic disparities.

“It’s a remarkable place where tomorrow’s problems and tomorrow’s solutions vie with each other for primacy,” Klein wrote. “California drives the technologies, culture and ideas that shape the entire world. But for that very reason, our failures of governance worry me.”

While California professes to seek progressive goals, it has failed to match its words with effective action, Klein concluded.

“California, as the biggest state in the nation, and one where Democrats hold total control of the government, carries a special burden,” he wrote. “If progressivism cannot work here, why should the country believe it can work anywhere else?”

The Atlantic, a magazine usually filled with pro-progressive and anti-conservative articles, has joined the chorus of California’s leftish critics.

One recent article by Caitlin Flanagan castigates the University of California for dropping standardized testing as an admissions factor in the name of racial equity.

“It’s a move so widely hailed by administrators and faculty that you know someone’s getting hustled,” Flanagan writes, “and in this case the marks are the state’s low-income Black and Latino students – the very ones whom the new policy is supposed to help.”

The action, she contends, just covers up the shocking failures of California’s public education system, which she describes as “state-sponsored discrimination” that has “robbed students of 13 years and given them little in return.”

‘The California Dream is Dying’

California-based Atlantic writer Conor Friedersdorf offers a broader and even harsher critique of the state in an article entitled “The California Dream is Dying.”

Despite the state’s many attributes, he writes, “I fear for California’s future.” The generations that benefited from California’s dizzying ascent into global prominence, he says, “should be striving to ensure that future generations can pursue happiness as they did. Instead, they are poised to take the California Dream to their graves by betraying a promise the state has offered from the start.”

Echoing Klein’s earlier screed, Friedsdorf warns that “blue America’s model faces its most consequential stress test in one of its safest states, where a spectacular run of almost unbroken prosperity could be killed by a miserly approach to opportunity.”

While Newsom still sees California as “America’s coming attraction,” it’s jarring that writers who share his ideological orientation are joining those on the right to warn the nation against emulating the state.