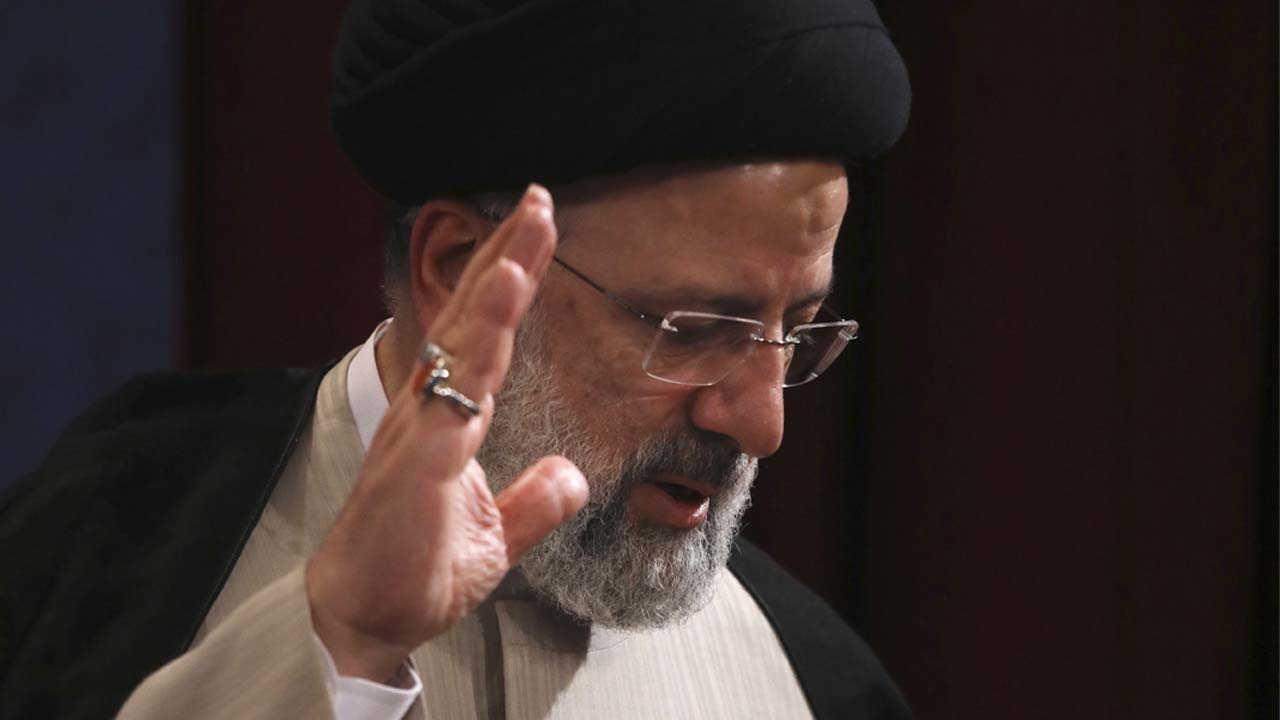 Next week, Ebrahim Raisi, a hardliner who is ideologically and personally close to Iran’s 82 year-old supreme leader Ayatollah Ali Khamenei, will be inaugurated as Iran’s president. This power transition comes as the country experiences a fresh wave of protests that started in Iran’s southwest over water shortages earlier this month and has since spilled over into dozens of provinces.

Some close observers of Iranian society and politics say that popular discontent there is now more widespread than it has been in years, making the Iranian regime more vulnerable than ever.

To unpack recent events, GZERO interviewed a longtime member of the National Council of Resistance of Iran — the main political opposition group to Iran’s theocracy whose leaders have lived in exile for decades.