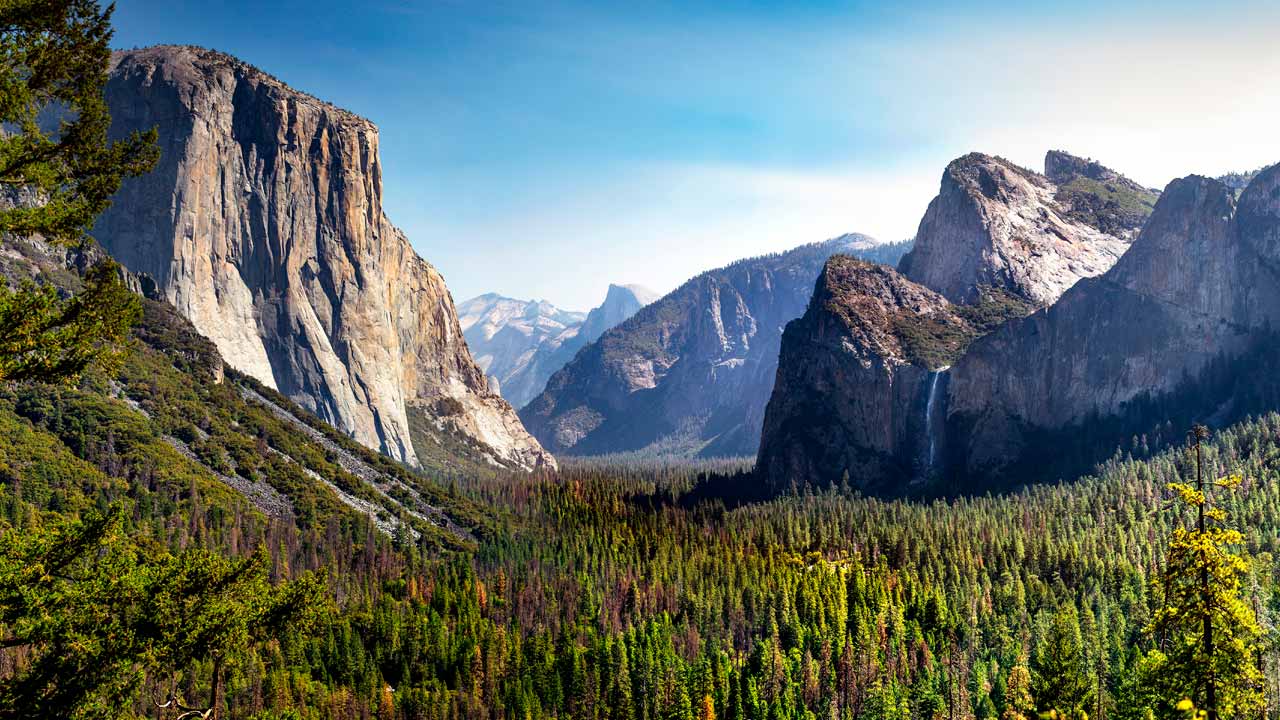 A Nevada man was found dead in Yosemite National Park after failing to return from a weekend hike. (Shutterstock)
Share with friends

The body of Fred Zalokar, 61, of Reno was found and recovered on Tuesday near the summit of Mount Clark, a statement said.

According to the park, Zalokar was day hiking on July 17, from Happy Isles to the summit of 11,522-foot Mount Clark using an off-trail route from Bunnell Point. He had planned to return to Yosemite Valley.

“This incident remains under investigation. No additional information is available. Our condolences to his family and friends,” the park statement said.

On his website, Zalokar wrote that his primary interests were running, climbing and traveling, and sharing those activities with family and friends.