'Pandemic of the Unvaccinated' Burdens Busy US Hospitals 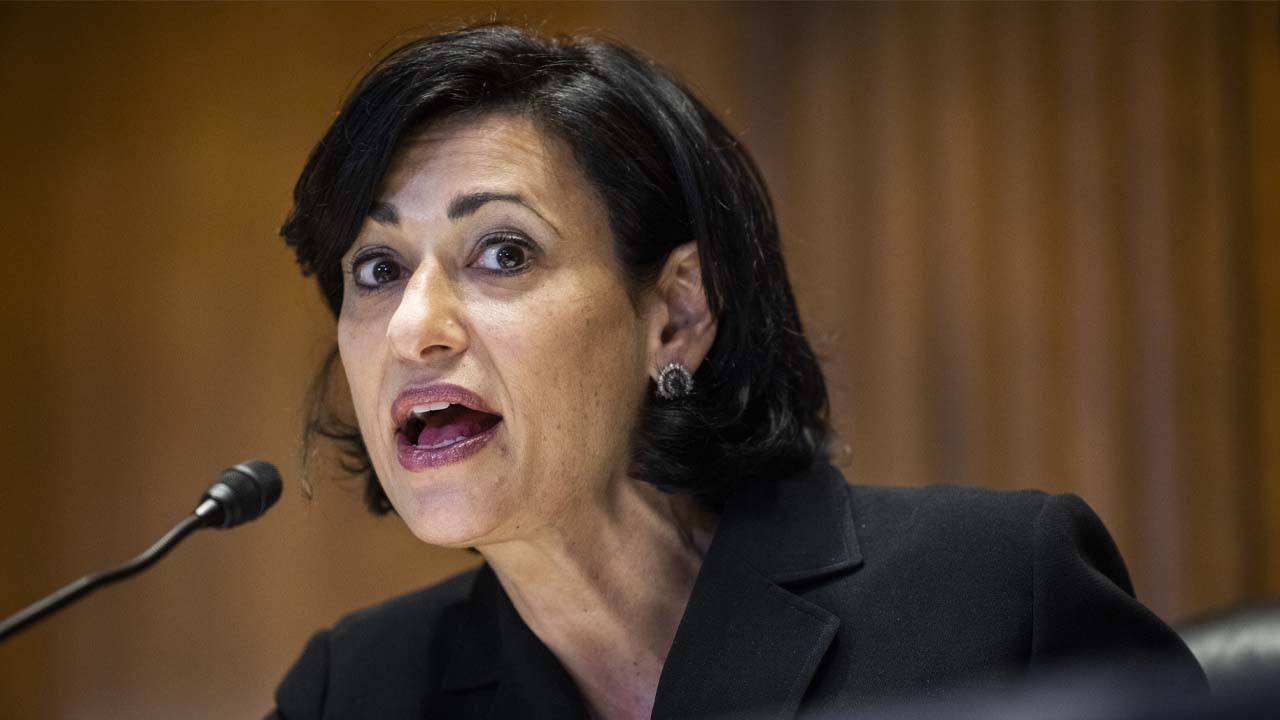 The COVID-19 comeback across the U.S. is putting pressure on hospitals at a time when some of them are busy just trying to catch up on surgeries and other procedures that were put on hold during the pandemic.

With the highly contagious delta variant spreading rapidly, cases in the U.S. are up around 70% over the last week, hospital admissions have climbed about 36% and deaths rose by 26%, the Centers for Disease Control and Prevention said Friday.

Some hospitals are reporting record or near-record patient volumes. But even for those that aren’t, this round of the pandemic is proving tougher in some ways, hospital and health officials said. Staff members are worn out, and finding traveling nurses to boost their ranks can be tough.

“I really think of it as a war and how long can you stay on the front line,” said Dr. Mark Rosenberg, president of the American College of Emergency Physicians. “And how many times do you want to go back for another tour of duty. Eventually you just don’t want to do it.”

Backlog of Screenings and Procedures Put Off During Winter Surge

Also, many hospitals were busy even before the surge began, dealing with a backlog of cancer screenings, operations and other procedures that were put off during the winter surge to free up space and staff members, according to health care leaders.

“Eventually you have to pay the piper, and those things have now built up,” said Dr. James Lawler of the Global Center for Health Security at the University of Nebraska Medical Center in Omaha.

The fear now at some hospitals is that they will have to postpone non-COVID-19 care again — and risk the potential health consequences for patients.

Dr. Laura Makaroff, senior vice president for prevention and early detection for the American Cancer Society, said cancer screenings dropped during the outbreak and have yet to return to normal levels in many communities. She warned that delays in screenings can result in cancers being detected at more advanced stages of the disease.

CDC Director Calls Latest Outbreak a ‘Pandemic of the Unvaccinated’

COVID-19 deaths and newly confirmed infections across the U.S. are still dramatically lower than they were over the winter. But for the first time since then, cases are rising in all 50 states. And the nation’s vaccination drive has slowed to a crawl, with only about 48% of the population fully protected.

CDC Director Dr. Rochelle Walensky warned that the outbreak in the U.S. is becoming “a pandemic of the unvaccinated” because nearly all hospital admissions and deaths are among those who hadn’t been immunized.

One of the most overwhelmed areas of the country is Springfield, Missouri, where public health officials begged the state this week to convert a dormitory, hotel or another large space for the care of less seriously ill COVID-19 patients so that the city’s two hospitals can focus on the sickest.

Mercy Springfield and Cox South have seen a sevenfold increase in coronavirus patients since late May, with Mercy treating pandemic-high numbers and Cox expected to break its own record next week.

In Florida, UF Health Jacksonville is talking about setting up tents in the parking lot to help with the overflow after the number of COVID-19 in-patients doubled to 77 over the past couple of weeks. Chad Neilsen, director of infection prevention, said the hospital expects to surpass its January high of 125 COVID-19 in-patients in the next few weeks.

Before the rise, the hospital had begun a push to bring back patients who had delayed care amid the pandemic. Now it is discussing canceling procedures, Neilsen said.

“To be telling someone, ‘Sorry, we have to delay your hip surgery or your procedure because we have too many COVID patients who are largely unvaccinated,’ it is just not what we signed up to do in health care,” he said.

In Georgia, Augusta University Medical Center is “busting at the seams” as it handles medical procedures postponed because of the pandemic and deals with a spike in respiratory illnesses that usually hit in the wintertime, said Dr. Phillip Coule, chief medical officer.

COVID-19 hospitalizations also have started inching up to around eight or 10 patients, from lows of one or two a day. While the numbers still remain far below the peak of 145 in January, Coule said he is watching the situation closely.

“In some ways I feel like we are a lot better off than we were before,” he said, noting that the staff is safer because of vaccinations. “In other ways, it worries we if we have to defer routine care again what the outcome will be.”

In California, Los Angeles County will again require masks indoors, even in people who have been vaccinated. Over the past three weeks, COVID-19 cases have doubled across Kaiser Permanente’s 36 California hospitals, to more than 400.

Dr. Stephen Parodi, who helped develop the surge plans for Kaiser Permanente’s hospitals, said he is confident they can handle the influx, noting that the total is still less than 20% of the January peak.

But he said the hospitals already were busy with people showing up at emergency rooms with more severe illnesses than they would have had if the problems had been detected sooner.

“At some point, illness doesn’t wait for us,” he said. “The ability to defer additional care when you have already deferred for a year, year and a half, is just simply not an acceptable option.”

What Is a COVID-19 Vaccine ‘Breakthrough’ Case?