Walters: Who Should Get Online Sales Taxes? 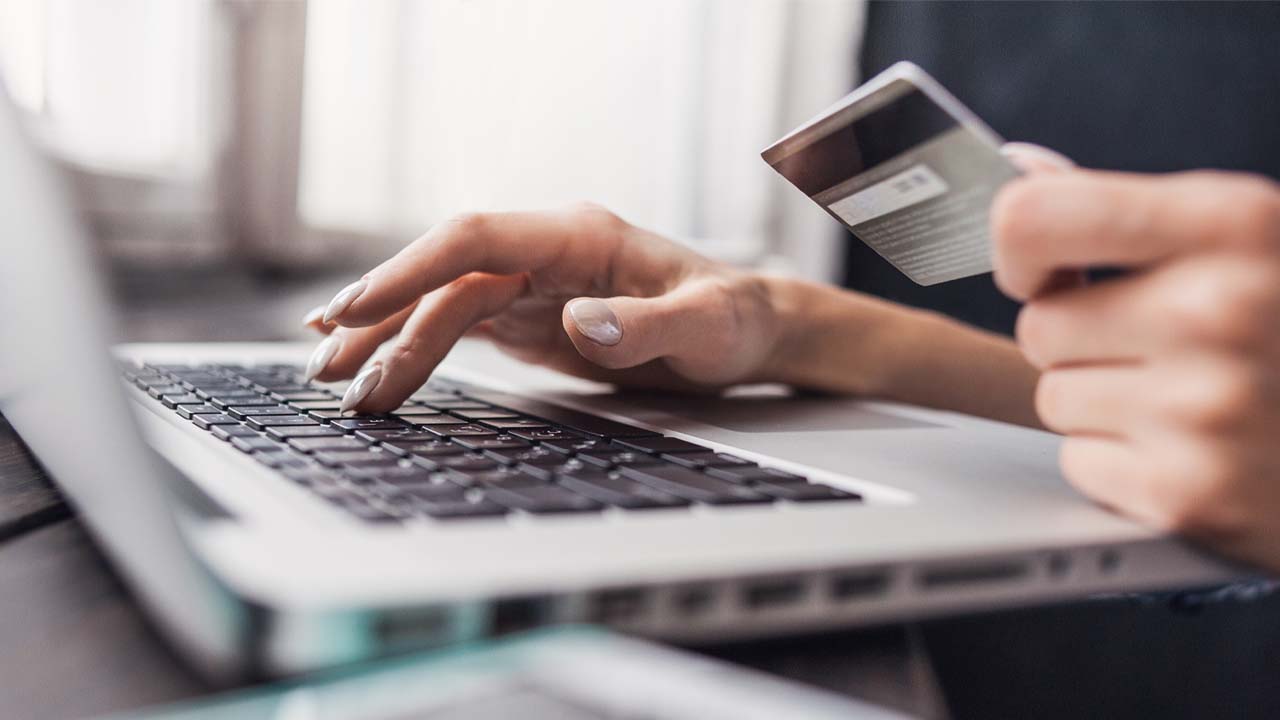 Californians spend roughly that much each year on taxable goods, everything from chewing gum to earthmoving equipment, and sales taxes can run as high as 10%.

It’s a major source of revenue for the state, surpassed only by income taxes, and a mainstay for city and county budgets, which are guaranteed a 1% cut or about $7 billion a year in unrestricted income.

The rub comes when authorities allocate the 1% among those local governments.

Deciding Where the Sales Tax of Online Shopping is Allocated

For decades, the local share went to the jurisdiction in which the sale occurred, a doctrine known as “situs.” It encouraged local officials to maximize retail businesses, such as auto malls and shopping centers, often using — or misusing — their redevelopment powers to subsidize revenue-generating developments.

The advent of internet shopping from online sites such as eBay and digital powerhouses such as Amazon changed the game dramatically. If a Californian orders a taxable item from Amazon or Walmart and has it shipped from a warehouse, who gets the 1% local government share of the sales tax?

It often goes to the local government of the buyer, but increasingly, big online sellers have been making deals with the communities in which their warehouses are located. The sellers funnel all of the local sales taxes into those communities and then receive rebates of those taxes — as much as 80% in some instances.

Two years ago, Sen. Steve Glazer, a Democrat from Orinda and a former mayor of that suburban community, carried a bill to prohibit sales tax kickbacks, arguing that they unfairly deprive other local governments of revenues.

This year, Glazer takes a milder approach with Senate Bill 792, which would require that the local tax sharing agreements be disclosed. The bill has cleared the Senate and is pending in the Assembly.

Meanwhile, rural counties are complaining that one online seller is trying to retroactively funnel sales taxes back to its warehouse sites rather than continuing to provide them to the communities where its customers live.

“This large online retailer has delivery vans constantly crisscrossing our county and wearing out our roads,” El Dorado County Auditor-Controller Joe Harn told county supervisors. “It is only fair and reasonable that our community receive some tax revenue to compensate us.”

Harn could not identify the seller due to confidentially laws, but his reference to delivery vans hinted strongly at Amazon, the nation’s dominant online seller with more than a dozen warehouses, dubbed “fulfillment centers,” up and down the state.

Online sales had been growing rapidly even before COVID-19 struck, but they exploded after Newsom issued stay-at-home orders to battle the pandemic and seem destined to grow even more as brick-and-mortar stores shrink. Thus, the issue of sales tax allocation becomes even more pressing.

The sales tax itself is an anachronism, since it applies only to physical objects such as autos, appliances and clothing. It’s also riddled with loopholes and exempts services that capture an ever-growing share of consumer spending. The flap over sales tax allocation is merely another anomaly.

It cries out for some fundamental rethinking on the role of sales taxes in an ever-changing 21st century economy, but Capitol politicians have been so far unwilling to undertake that chore.

US Consumer Prices Surge in June by the Most Since 2008