Fresno Chaffee Zoo will be a classroom laboratory for students at Golden Charter Academy, Fresno’s newest charter elementary school, and this week more than a dozen teachers from the school are at the zoo for training.

But the teachers also will be learning about zoo operations, with behind-the-scenes looks at indoor animal spaces, the nutrition center, kitchens, and offices, where there are a variety of jobs that students might have some day. 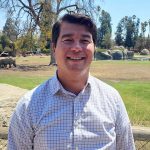 “But whether they do or not, one of the main goals is that they will just become better stewards of the natural world. And for the rest of their life, they’ll remember these experiences and they’ll apply it not only in their lives, but in their communities as well.”

Classroom at The Zoo

Watanabe’s presentation was made in the Simba Room, a conference room with a big picture window through which the school staffers caught an occasional glimpse of the male and female lions moving through their habitat. 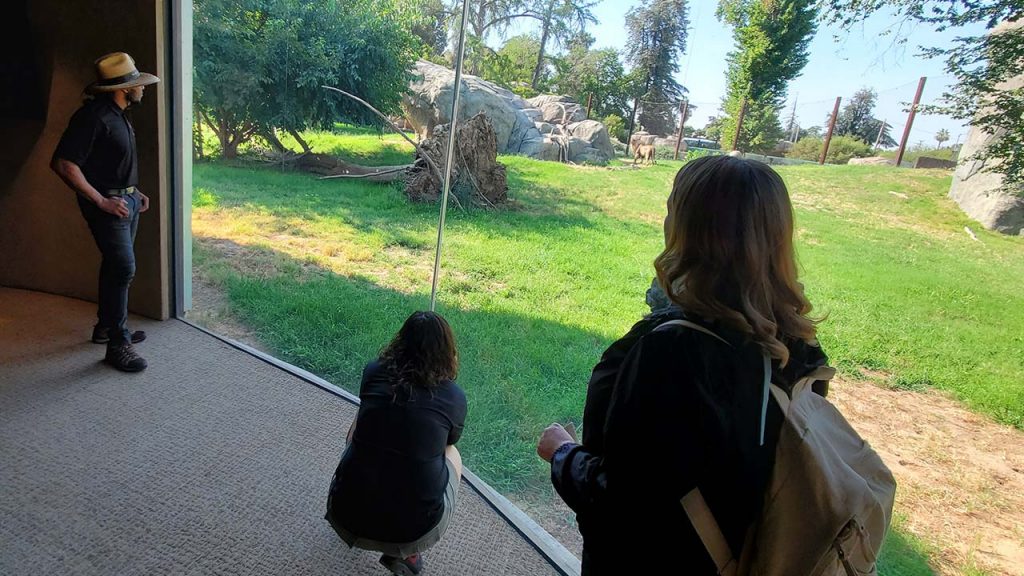 Watanabe reviewed the zoo’s culture and climate, ongoing construction projects, appropriate terminology (behaviors, not tricks; rewards, not treats; cues, not commands), and the importance of respect, even for the bones of former zoo animals now used for demonstrations.

He talked about the criteria established by the Association of Zoos & Aquariums for accreditation, including creating safe and secure habitats, and conducting wellness assessments of animals. The criteria might be somewhat technical, he noted.

But Principal Mandy Breuer said that having real-world criteria and assessments could be valuable teaching tools, with some modification to accommodate the learning levels of primary grade students.

School Gets Ready for First Classes

Golden Charter Academy will start its school year on Aug. 9 with students in transitional kindergarten through third grade, and then add a grade level in subsequent years until it enrolls students in TK-grade 6.

The school, which was chartered by Fresno Unified School District trustees earlier this year, has an environmental curriculum that highlights hands-on experiences. Students will learn through place-based education and “universal design for learning,” an educational framework that personalizes education for each child. 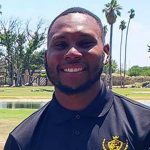 Right now the school’s registration is full and there is a “huge” waiting list of students ready to enroll if space opens, the schools’ CEO and president, Fresno native and former NFL player Robert Golden, told GV Wire on Monday.

Each class will visit the zoo at least one day a week, and they may hold actual classes there instead of in the school building, a former parochial school on West Princeton Avenue that Golden Charter Academy is renting, Golden said.

The more exposure that students — many of whom are from underserved areas — can have to all aspects of the zoo, the better, he said.

“To be able to give children an experience where they can actually come outside of their neighborhood, have hands-on learning experiences, be able to see what different career paths could lead them to, is one of the main reasons why I wanted” to found the school, Golden said.

Summer Camps Hit With COVID Outbreaks — Are Schools Next?