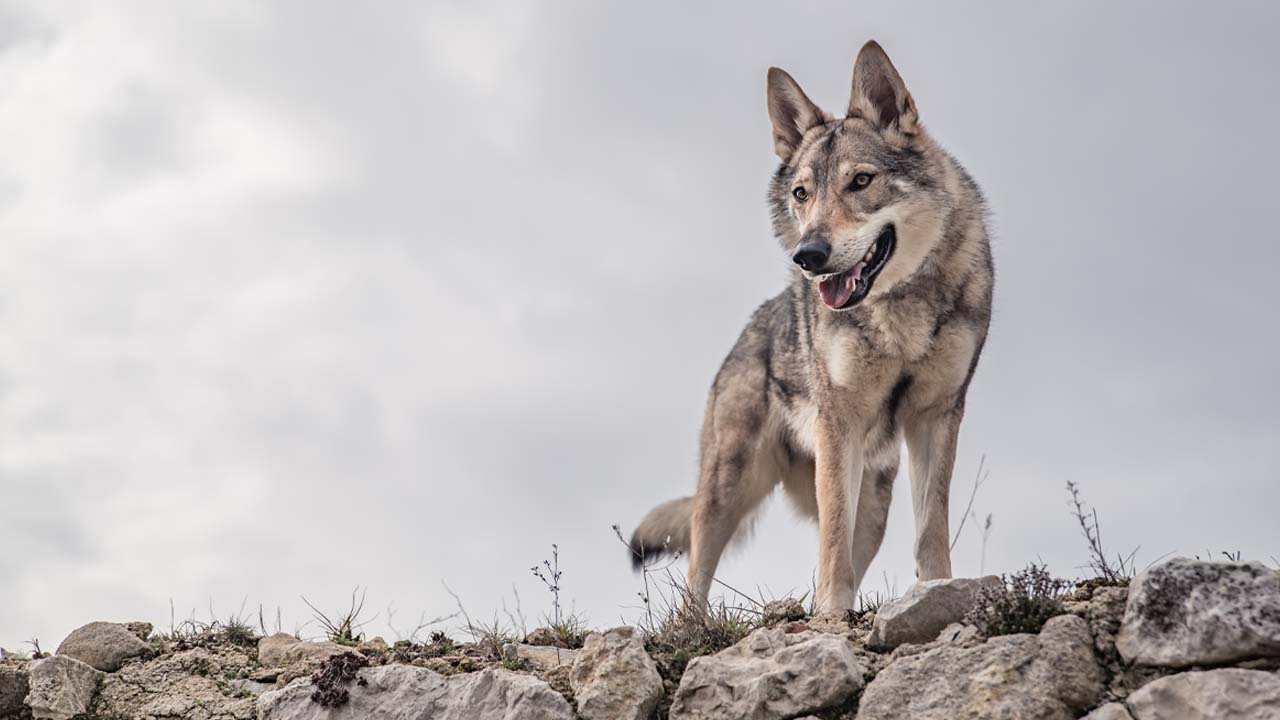 SAN FRANCISCO — A new pack of gray wolves has been identified in Northern California, becoming the third pack to establish itself in the state in the last century, state wildlife officials and conservationists said.

Three wolves in the Beckworth pack were first spotted in May on a trail camera in Plumas County near the California-Nevada state line, after the tracks of two wolves were detected earlier this year in the same area, the California Department of Fish and Wildlife said.

For conservationists, the discovery marks a milestone in the state’s efforts to revive its population of wild wolves, SFGate reported. Gray wolves are native to California, but disappeared in the 1920s. Most were likely killed through hunting or to control predation on other animals.

“This is such wonderful news,” said Amaroq Weiss, senior West Coast wolf advocate with the Center for Biological Diversity.

The species is protected under the California Endangered Species Act. Killing a wolf is a potential crime subject to serious penalties, including prison time.

Ranchers in the area are less enthusiastic about the growing wolf population.

Roberti, who is president of the Plumas-Sierra Cattlemen’s Association, said ranchers report wolf attacks on their cattle and feel there is nothing they can do to stop it.

Environmental and animal-rights groups say the move was premature because wolves haven’t returned to most of their historical range. They are pushing the Biden administration to reverse it.

Wisconsin was the first state to resume hunting of wolves. A study released this week by University of Wisconsin scientists says that as many as one-third of Wisconsin’s gray wolves likely died at the hands of humans in the months after the federal government announced it was ending legal protections.

The study estimates that poaching and hunting have reduced the statewide wolf total to between 695 and 751, down from at least 1,034 in spring 2020, though some other scientists say more direct evidence is needed for some of the calculations.

Scientists involved in the study said the findings should serve notice to wildlife managers in other states with wolves.