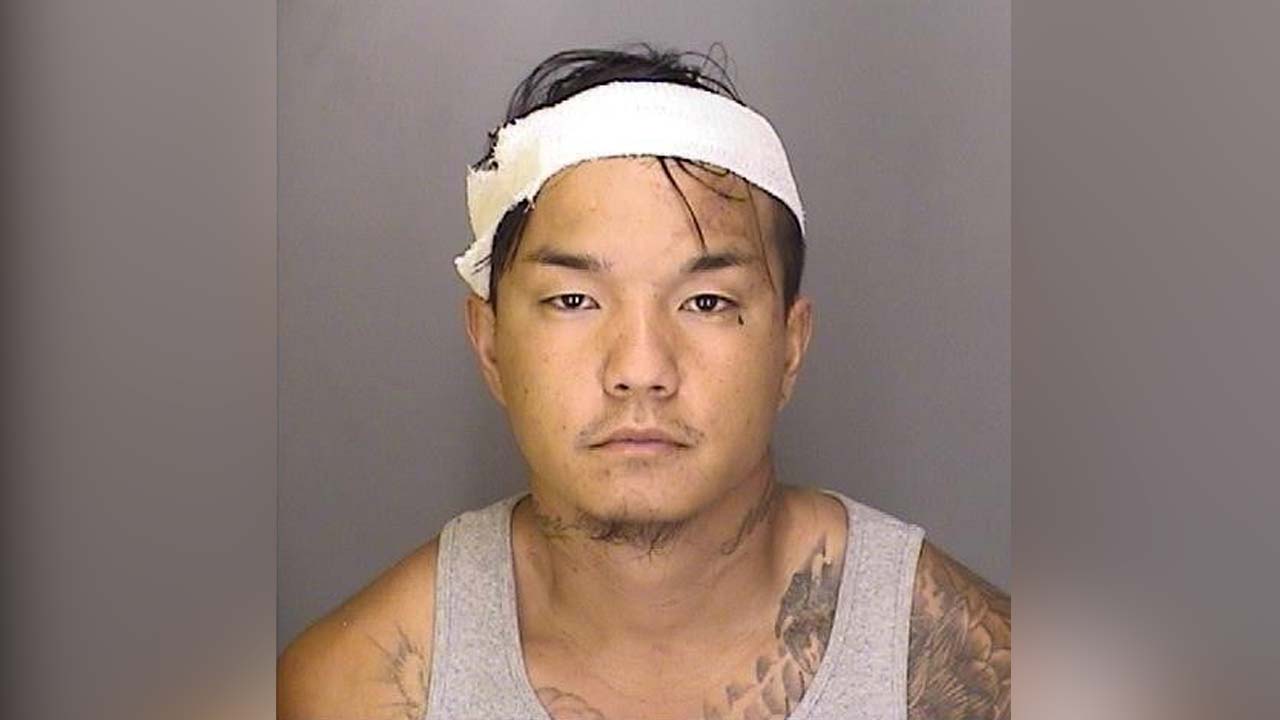 A Merced County jury has convicted a Sacramento man of attempted voluntary manslaughter and other charges stemming from 2020 domestic violence incident.

Johnny Thao, 29, now faces up to 26 years in state prison when he is sentenced later this month, according to a news release from the Merced County District Attorney’s Office.

The release referenced testimony that Thao became upset after arriving at his girlfriend’s home and seeing that another man was there. Thao began arguing and assaulting the female victim, who was not named. She suffered bruising and swelling from the altercation, prosecutors said.

When the other male intervened, Thao pulled out a .22 caliber revolver and began chasing him, firing five to six shots. The male was struck in the arm by one of the shots and grazed by another, according to the DA’s office.

In addition to the attempted manslaughter charge, the jury found Thao guilty of assault with a deadly weapon, as well as being a felon in illegal possession of a firearm and misdemeanor battery against the female victim.