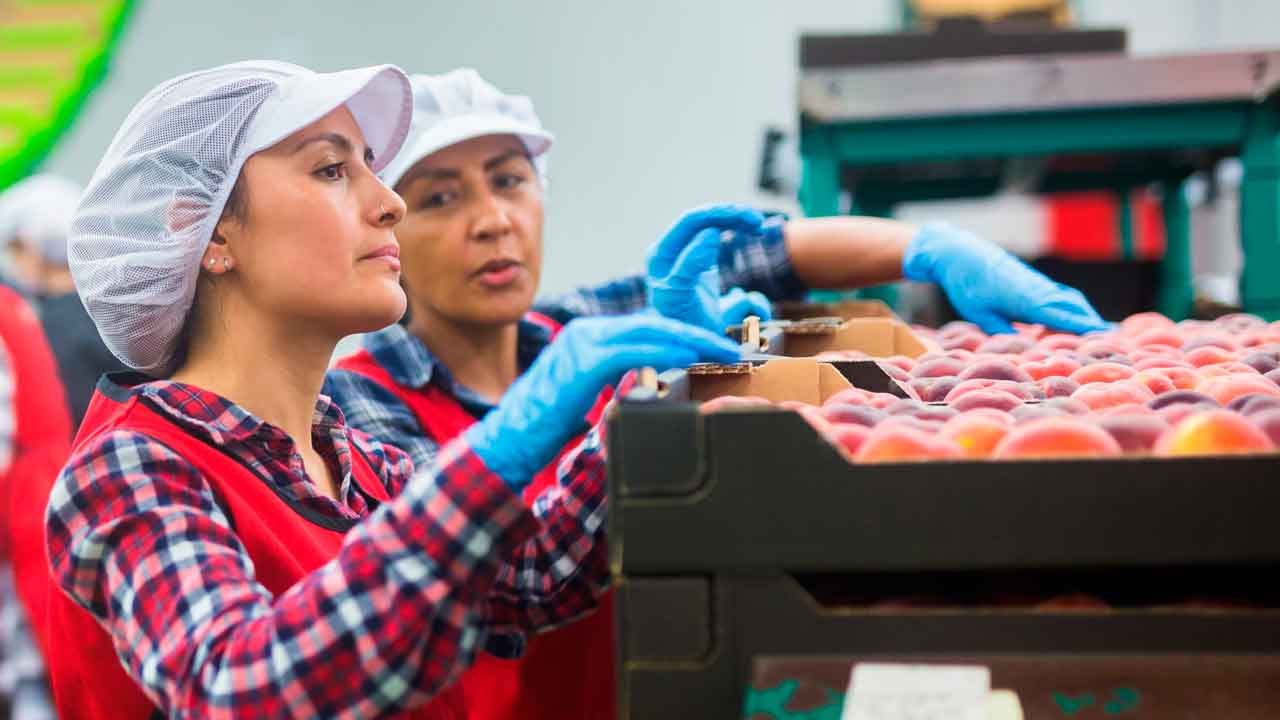 The Supreme Court ruled that labor unions do not have the right to enter farms to organize, striking down a 46 year-old California law. Farm groups and property rights advocates say it was a long time coming; the union says it is a small step backward.

Fresno County-based Fowler Packing was a plaintiff in the case Cedar Point Nursery v. Victoria Hassid, decided on June 23. It was the latest victory for area farmers over the United Farm Workers.

“Both private property rights and privacy rights have been under attack. And I think this shows that you have to aggressively defend those rights if you’re going to keep them,” Sagaser said.

The latest ruling follows Gerawan Farms’ 2018 win in its decades-long battle with UFW to decertify the union.

In response to the Supreme Court decision, the Agricultural Labor Relations Board — the state agency in charge of enforcing farmworker rights — will no longer enforce state regulations allowing the union to recruit on work sites.

Despite the decisions, the UFW says it is undeterred.

The Supreme Court victory was no surprise to Ryan Jacobsen, CEO of the Fresno County Farm Bureau. The law finally caught up to what farmers have felt for 40 years.

“The way access is done is now going to change. It’s going to go back to what we thought it should have been all along. It’s going to be off work sites,” Jacobsen said.

“For 45 years, California’s farmers have seen their property rights ignored by the Agricultural Labor Relations Board by allowing organizers onto their property. No other industry in the United States, including California, has had to allow union organizers onto their property in a similar manner. We appreciate both Fowler Packing and Cedar Point’s efforts in leading the fight to restore the same property rights that are enjoyed by all other industries in the United States, to California farmers,” LeMay said in a news release.

UFW: A David vs. Goliath Battle

“Progress for farm workers is always slow, and the law is often on the side of growers and employers,” UFW spokeswoman Elizabeth Strater said. “The farm worker movement has always been David and Goliath. We lose this one pebble, but we have more pebbles and we can never lose the slingshot.”

Strater said the ruling does not affect labor agreements already in place. An exact number of union farm workers is not available, especially during the off-season.

“That number fluctuates. As I’m sure you know UFW filings in terms of FTE (full-time equivalent) membership is tallied in December. Considering that’s the nadir season, it’s lower than it would be at peak season,” Strater said.

Sagaser said the union still has many avenues of reaching farmworkers.

“There’s always tremendous means of communication, whether it be by phone, by text or use of the internet. I mean, it’s there’s innumerable ways that you can communicate with somebody in this electronic age,” Sagaser said.

Jacobsen, with Farm Bureau, says the relationship between farmers and labor has been changing for years.

Jacobsen expects 2021 to be a tight labor year, because as the pandemic eases, the economy will provide greater employment opportunities.

Fowler Packing, at the seasonal peak, employs 2,000 workers according to Sagaser.

“(Fowler Packing is) paying a very good competitive wage. Fowler also provides a free medical clinic for their employees. And I think that the fact that they’re not union is just simply an indication of that. They’ve treated their employees very well over the years and they value their employees. They’re critical to the operation,” Sagaser said.

“I am deeply disappointed by the Supreme Court’s 6-3 decision in Cedar Point Nursery v. Hassid. Ignoring decades of precedent and defying common sense, the Supreme Court gutted a California law protecting the right of union representatives to meet with farmworkers where they work. The Court’s reasoning threatens the ability of state and federal governments to adopt necessary regulations that protect workers and prevent discrimination,” Padilla said.

Winning at the Supreme Court

For Sagaser, this was the first case of his taken to the Supreme Court. His firm partnered with the Pacific Legal Foundation.

“It is everybody’s dream as a lawyer to go to the Supreme Court and to go there with a case. It’s a good feeling. But I’m happier for the fact that it’s taken us a long time, but we’ve managed to get what I think was something that was on the wrong course put back on course — the constitutional property rights,” Sagaser said.

The case was argued virtually in March. Joshua Thompson with PLF handled the oral arguments over the telephone.

California Lawmakers Seek to Remove ‘He’ From State Laws