Virgin Galactic Gets FAA's OK to Launch Customers to Space 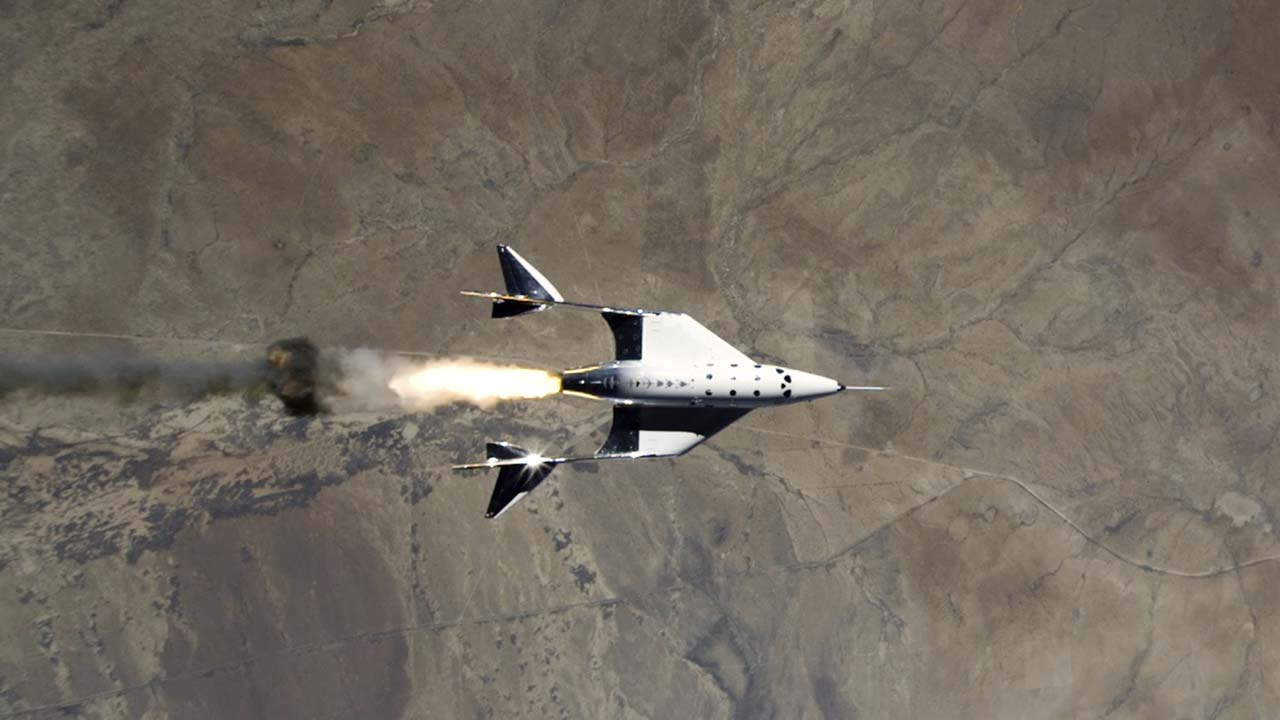 The company is working toward three more space test flights this summer and early fall, before opening the rocketship’s doors to paying customers. The original plans called for company engineers to launch next to evaluate equipment, followed by a flight with Branson and then a science mission by Italian Air Force officers.

In the meantime, Blue Origin’s Jeff Bezos earlier this month announced plans to ride his own rocket into space July 20 from Texas.

Virgin Galactic officials acknowledged the growing chatter over whether Branson will try to beat Bezos into space.

“Clearly, Sir Richard Branson’s flight date has been subject to speculation for some time. At this time we do not have any further details on the upcoming flight dates,” company spokeswoman Aleanna Crane wrote in an email.

Unlike Blue Origin’s and SpaceX’s fully automated capsules launched from the ground by reusable rockets, Virgin Galactic uses a winged spacecraft that launches from the belly of an airplane and requires a pair of pilots. It’s reached space three times since 2018. The second trip carried a third company employee.

A review of the company’s third flight to space in May — which reached an altitude of 55 miles (89 kilometers) — showed everything went well and paved the way for the necessary FAA permission.

“Today’s approval by the FAA of our full commercial launch license, in conjunction with the success of our May 22 test flight, give us confidence as we proceed toward our first fully crewed test flight this summer,” chief executive officer Michael Colglazier said in a statement.

More than 600 people already have reserved a ride to space. Tickets initially cost $250,000, but the price is expected to go up once Virgin Galactic starts accepting reservations again.

Blue Origin has yet to sell tickets to the public or say what it will cost. Bezos is taking his brother and two others along for the ride on July 20, the 52nd anniversary of the first human moon landing.