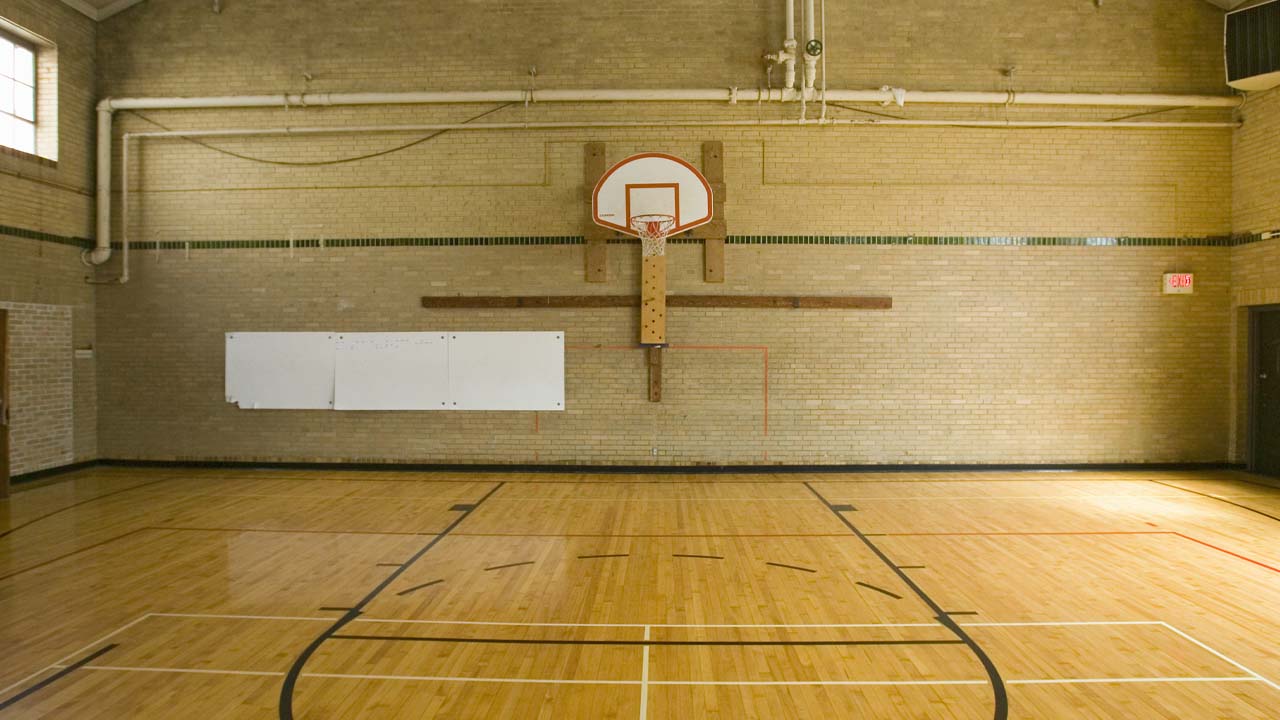 A San Diego-area school district voted Tuesday night to fire the head basketball coach after tortillas were hurled at a team from a mostly Latino high school.

The Coronado Unified School Board voted 5-0 in a closed session to release JD Laaperi of Coronado High School and also discussed but didn’t take action on student discipline, the San Diego Union-Tribune reported.

There had been a squabble between coaching staff from both schools after mostly white Coronado beat visiting Orange Glen High School of Escondido 60-57 in overtime Saturday in a division championship game.

Witnesses alleged that Laaperi shouted expletives at an Orange Glen coach, saying, “Get your kids and get the (expletive) out of here,” the Union-Tribune said.

Video shared on social media then showed at least two Coronado students throwing tortillas into the air toward the other team.

In a tweet Saturday, Laaperi said a community member brought tortillas to the game and said the incident was “unacceptable and racist in nature.”

Both school districts, along with Coronado police and the California Interscholastic Federation, are conducting investigations into the incident.

Team Captain Says the Act Was Unsportsmanlike, Not Racist

Wayne McKinney, captain of the Coronado basketball team, has said players and coaches had received hate messages and death threats over the incident, according to the Union-Tribune.

On Tuesday, he called the tortilla-throwing unsportsmanlike but not an act of bigotry.

“It was not based on race or class; it was simply a great game between two teams,” McKinney said. “I think many people are making Saturday out to be something it was not.”

“Even if they were not intended as racist, we cannot ignore that our guests, these children who played their hearts out for a championship, felt attacked because they were Hispanic,” Coronado school trustee Whitney Antrim said during the meeting.

In a community letter Tuesday, Escondido Union High School District Superintendent Anne Staffieri said that following its investigation, the district wants to bring together students from both teams “to face one another, to confront, discuss and grow stronger through honest discussions and sincere apologies.”