With Benjamin Netanyahu Out in Israel, What Comes Next for the Country? 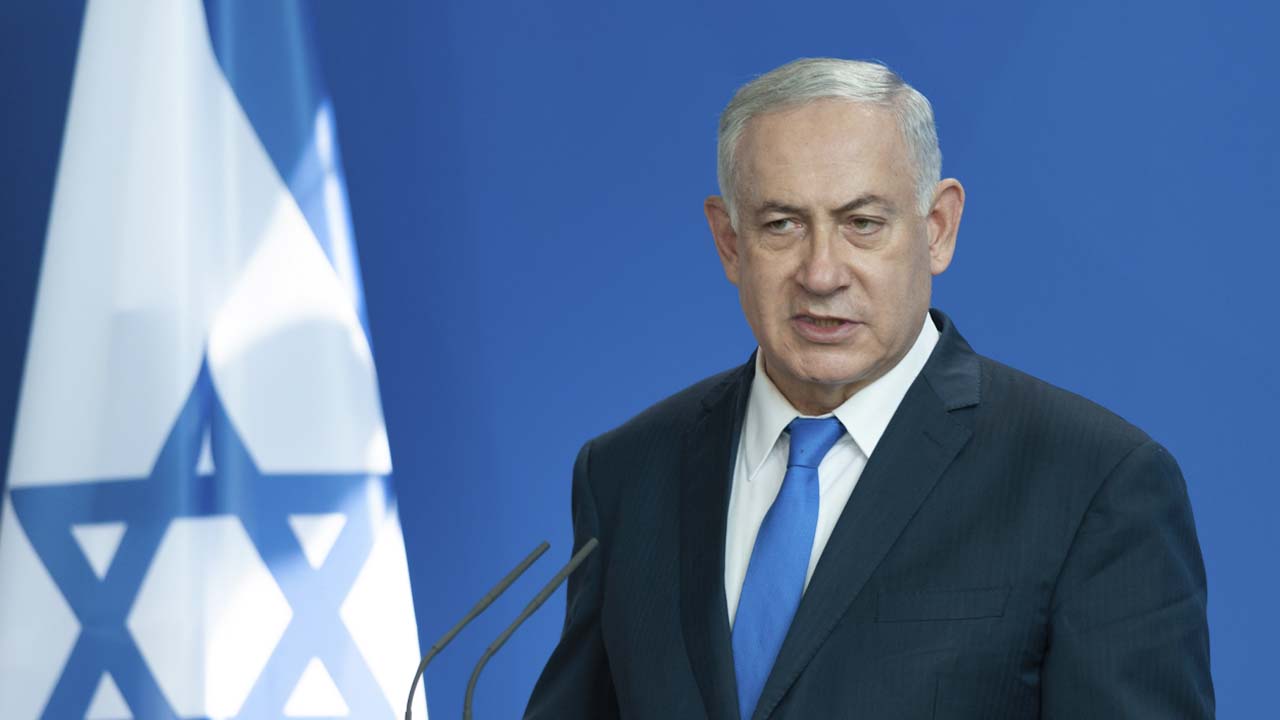 It took four elections over two years for opposition parties to defeat former Israeli Prime Minister Benjamin Netanyahu, who held power in the country for 12 straight years. For the new government to survive, it will have to prove it can make life better for Israeli voters, including for Israeli citizens of Palestinian descent.

Zakaria: The Decay of American Democracy is Real