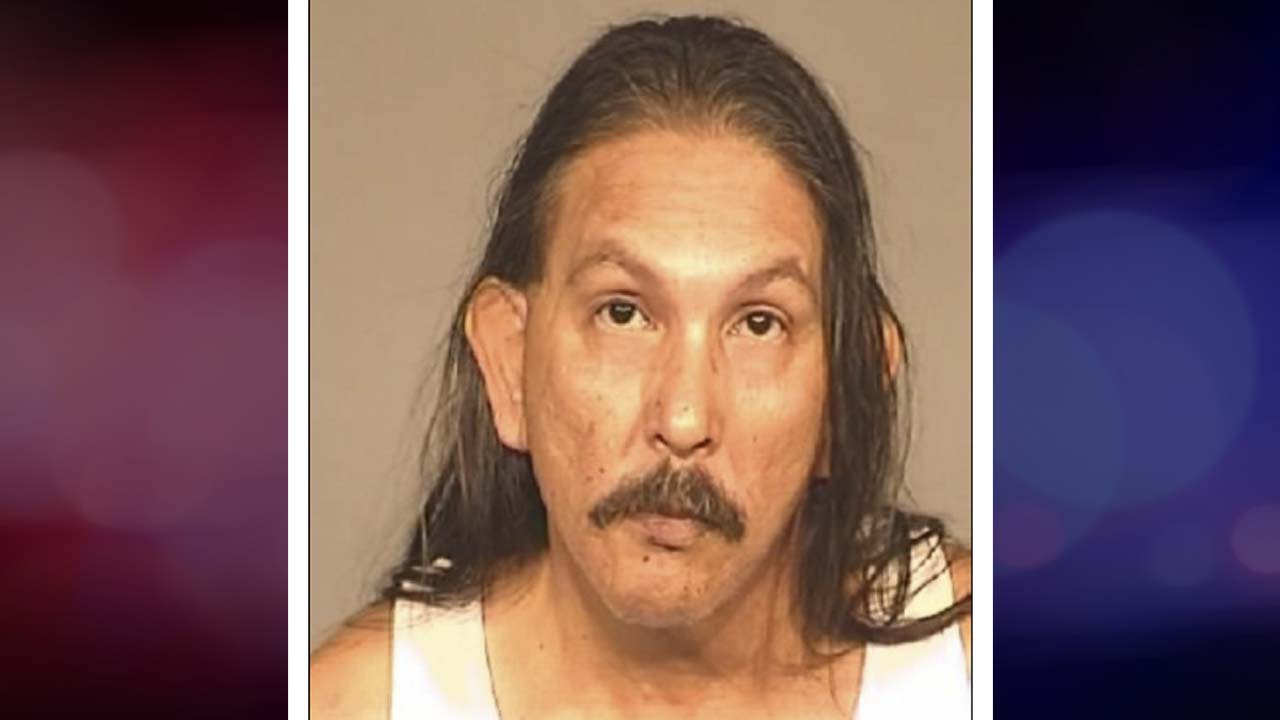 Raymond Jay Celaya, 62, of Fresno was arrested by Fresno police and booked into jail Friday on felony charges in the death of a 10-year-old boy Thursday night.

Police received a tip after asking the public to help find a 2011-2014 black Chrysler 300 believed to be involved in running over Angel Hernandez in northeast Fresno.

The tip about the car with front-end damage came from a woman who lived in the same apartment complex as Celaya, police said.

When officers arrived at the apartment complex where the car was parked, they checked the registration and went to Celaya’s apartment, police said.

Officers then took Celaya downtown, interviewed him, and made the arrest. He is charged with felony hit and run and felony vehicular manslaughter.

According to police, the youth was walking west toward Woodward Park at about 11:30 p.m. when the vehicle ran him over at Ft. Washington and Friant roads.

Police say the driver ran a red light, struck the child, and continued south on Friant.

Hernandez was with other family members as they were crossing the street in the crosswalk at the intersection, relatives told police.

Anyone who witnessed the collision is asked to call detective Michael Blessing, 559 621-5066.

People wishing to remain anonymous can provide tips to Valley Crime Stoppers at this link or by calling 555 498-STOP.