Universal Basic Income for Farmworkers? Hurtado Pushes for It 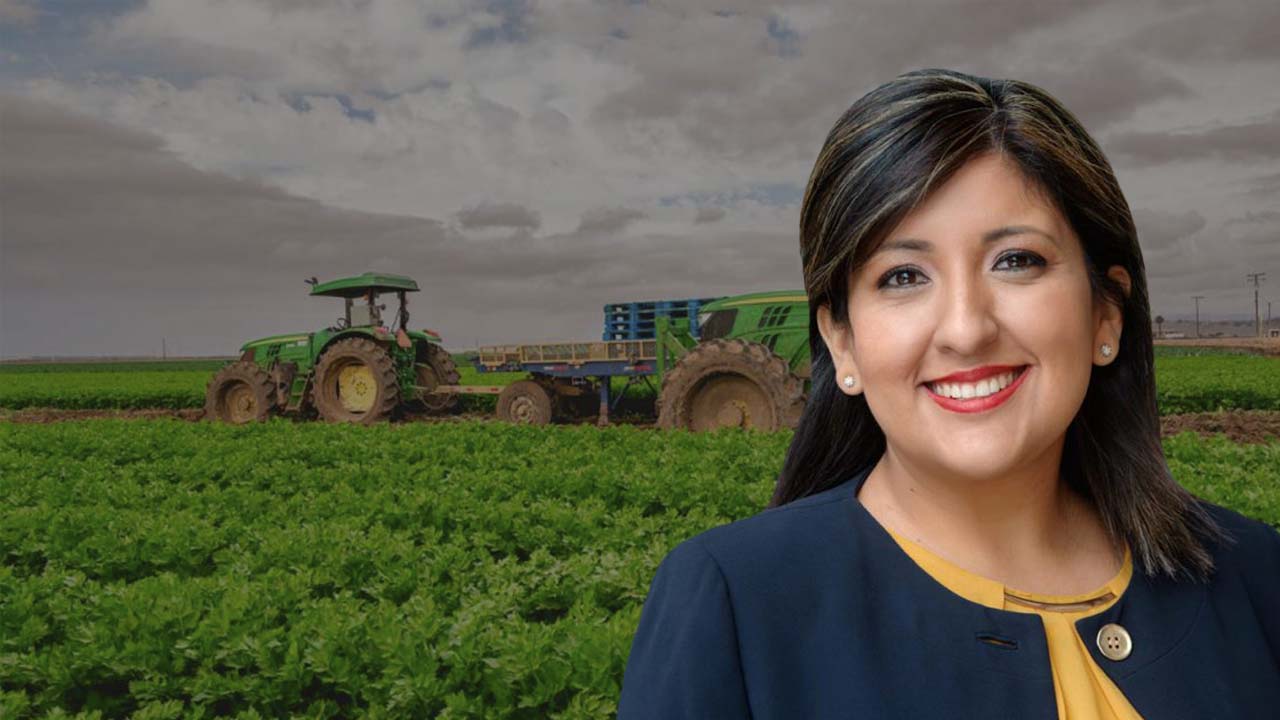 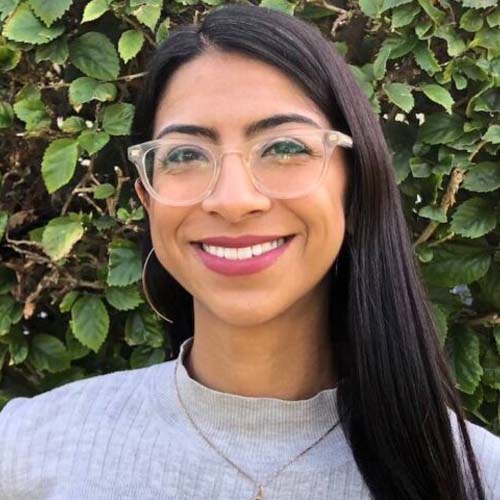 A Fresno-area politician wants California to prioritize struggling San Joaquin Valley farmworkers in a proposed pilot program that would put cash in the hands of some the state’s impoverished residents.

“The drought, extreme heat, the pandemic, and overtime pay rules are creating a dire situation for them. By expanding the proposed UBI program to farmworkers, it’s not only an investment in farmworkers — but in all of California,” wrote Hurtado. 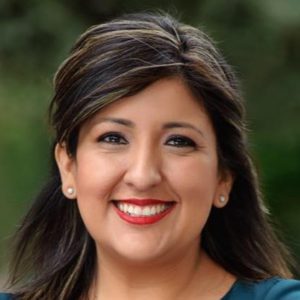 “By expanding the proposed UBI program to farmworkers, it’s not only an investment in farmworkers — but in all of California.”

Hurtado’s letter, which was also signed by six colleagues in state Legislature, also urges the governor to provide supplemental guaranteed income for California’s farmworkers that face reduced hours, unemployment, and displacement due to the worsening drought.

The drought limits the amount of land that can be farmed, which leads to a reduced number of hours farmworkers can work, explained Hurtado.

On days that temperatures exceed 100 degrees or more, farmworkers can only work six-hour maximum workdays, which also means less wages. A farmworker that works the maximum time allowed before overtime pay, at $14.25 an hour for 8.5 hours a day, will only bring home $2,500 a month. If there are only six days of 100-degree heat in a month, they will take home $2,200 for the month, Hurtado said in the letter.

Estimates of the number of agriculture workers in the state vary widely based on how data is gathered. UC Merced researcher Edward Flores estimates that in the central San Joaquin Valley, there are approximately 144,693 agricultural workers or 49.7% of California’s total of 290,959 agricultural workers aged 18-65.

Related Story: This Unsung Valley Hero Fought for the Dignity of America's Farmworkers

Who Would Get the Money Under California’s UBI Pilot Program?

Under the leadership of former Mayor Michael Tubbs, Stockton ran the most notable universal basic income pilot program in the country, which awarded 125 people living in neighborhoods at or below Stockton’s median household income the unconditional monthly stipend of $500 for two years.

Critics of universal basic income say that such programs disincentivize people from working. Others cite the high costs of such a program. However, independent researchers found the Stockton program led to an increase in full-time employment, economic stability, and overall increased well-being in the Stockton participants.

Tubbs now serves as a special advisor to Newsom and has been instrumental in developing funding for the state’s proposed pilot program. Tubbs said they are waiting for the bill to move through the legislative process to finalize key details around its implementation, such as who would be eligible for the programs.

In response to Hurtado’s letter, Tubbs said he hopes to see state and local leaders focus on building a long-term policy that serves all Californians that need assistance.

“I would hate for it to be a shouting match over who deserves more,” said Tubbs in an interview with The Bee. “Everyone is slicing and dicing, like farmworkers, foster children, pregnant mothers,” he said. “With all this energy, let’s focus on getting a policy where everyone’s covered.” 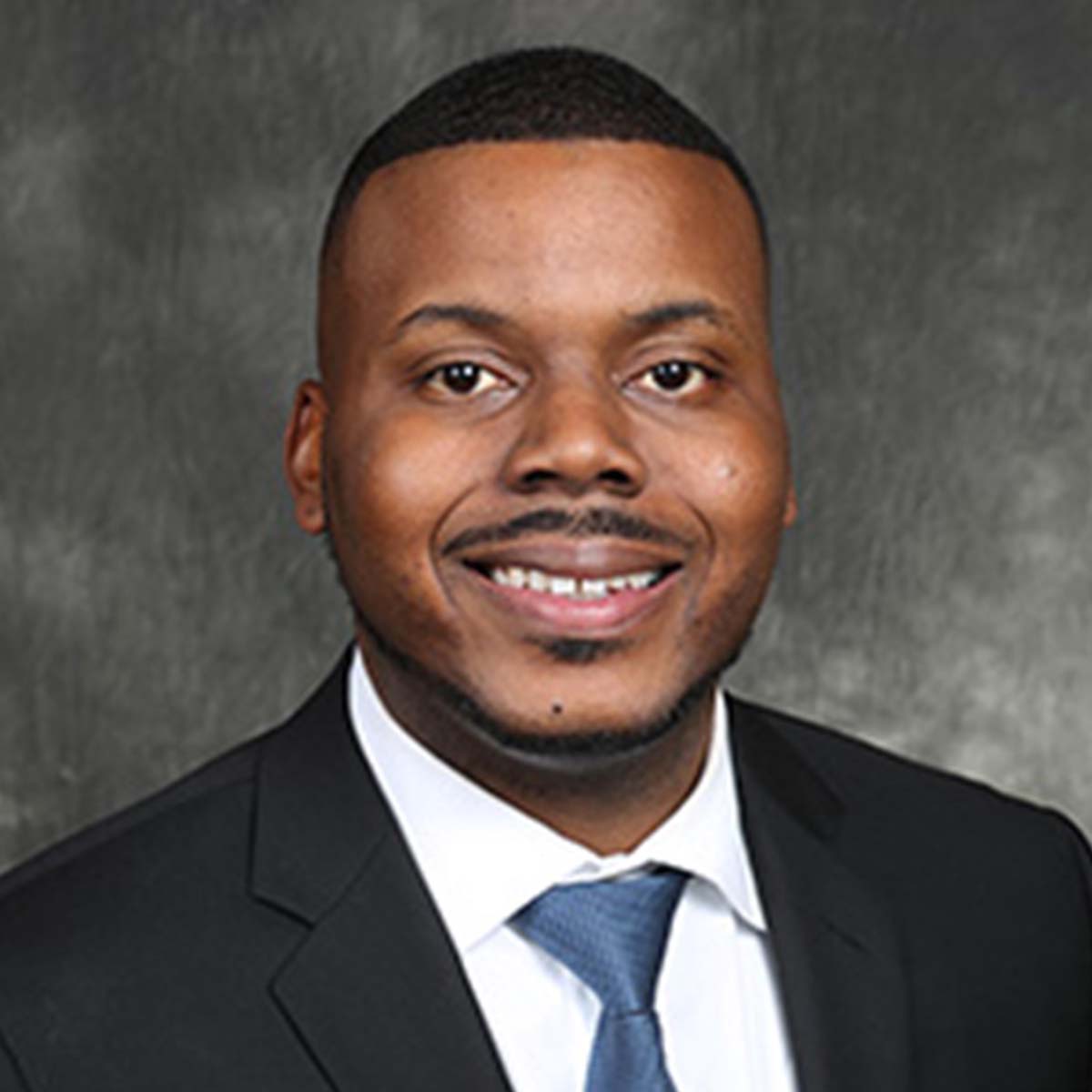 “I would hate for it to be a shouting match over who deserves more. With all this energy, let’s focus on getting a policy where everyone’s covered.”

Hurtado faced criticism earlier this year when she blocked the Senate Bill 65, also known as the California Momnibus Act, which would have provided guaranteed basic monthly income of $1,000 to primarily low-income, Black and Native American pregnant people in an effort to close the gap in racial health disparities.

Hurtado said she has reservations around a general universal basic income program, and thinks it should be a narrow program that exists “under certain circumstances for certain exceptions,” such as farmworkers.

It remains unclear whether undocumented residents in California would be allowed to qualify for the funding if the pilot program gets off the ground, but both Hurtado and Tubbs are hopeful.

“In an ideal world, yes, it should be expanded to all the undocumented farmworkers that are working,” Hurtado said.

Tubbs points to his universal basic income pilots in Stockton, and current pilots underway in Compton and Oakland, that select participants at random without asking for immigration status.

He also acknowledged that the state has increasingly included undocumented residents in other stimulus benefits, such as the Golden State Stimulus.

“So I definitely think that, in terms of the pilot, especially given our other investments in undocumented folks, undocumented Californians are included,” said Tubbs.

Related Story: There Are No Latino Judges in Madera, Kings, and Merced Counties 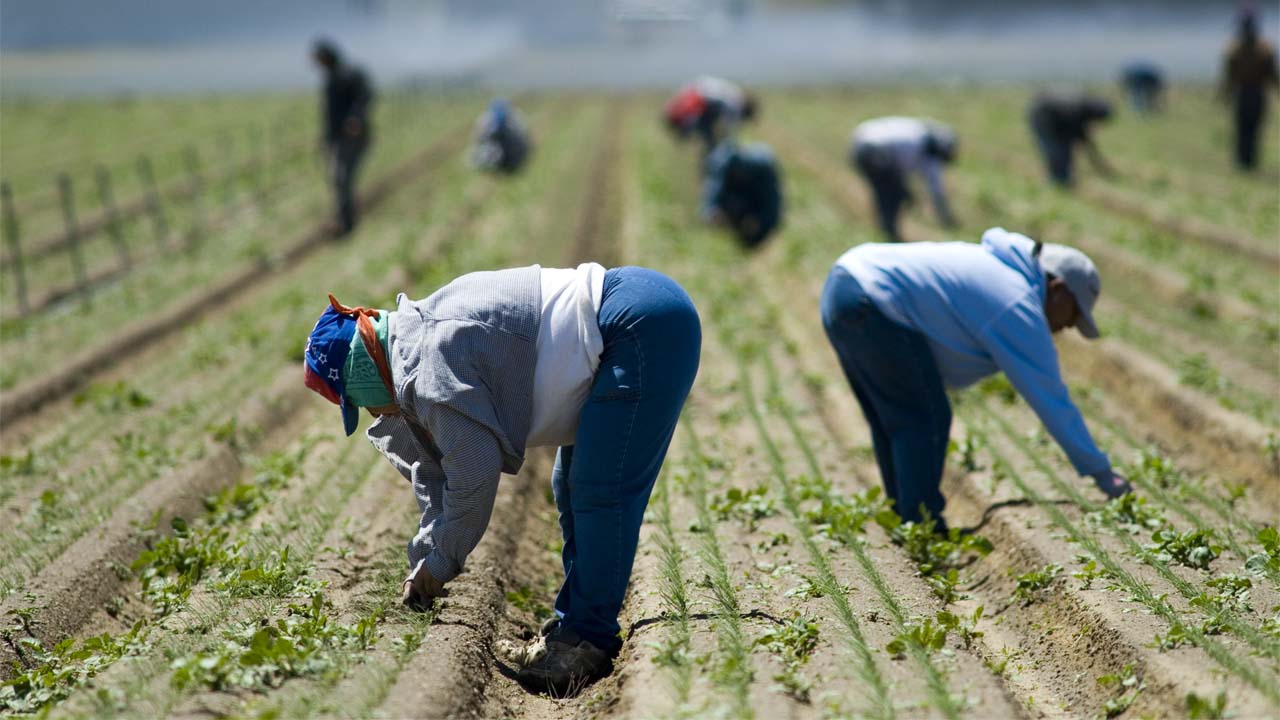 Mexican farmworkers weeding a field by hand in the San Joaquin Valley. (Shutterstock)

Locally, the Fresno Economic Opportunities Commission has confirmed it is leading a coalition of community groups to explore what a guaranteed income program could look like in Fresno, based on the promising results of the Stockton pilot program.

Fresno has some of the highest poverty and the highest concentrated poverty in the nation. Local supporters point out that a supplemental guaranteed income program in Fresno could turn housing from unaffordable to affordable for many Fresno renters, as outlined in the 2021 Fresno Affordable Housing Needs Report.

Hurtado, Tubbs, and local leaders say they are awaiting confirmation of the final budget, which is expected this month.

Melissa Montalvo is a reporter with The Fresno Bee and a Report for America corps member. CalMatters is a public interest journalism venture committed to explaining how California’s state Capitol works and why it matters.

As Free Fares Wind Down, What’s Next for FAX Riders?