How to Score Tickets to See Van Morrison in LA 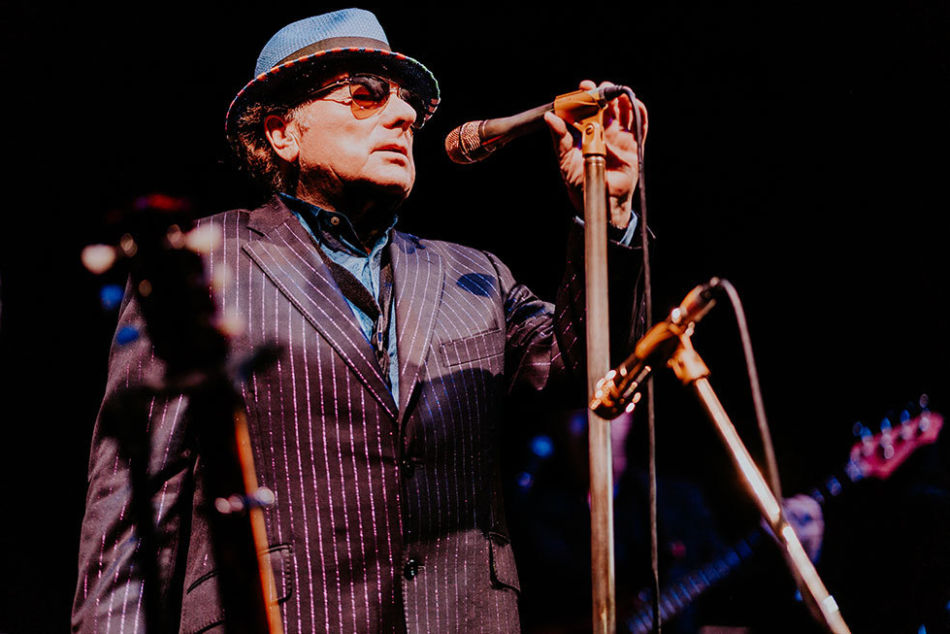 All remaining tickets will become available at 10 a.m. Friday.

Complete details and other ticket information is at www.vanmorrison.com.

He and Eric Clapton recently released a duet version of a single, “The Rebels,” from Morrison’s new album.

Critical of Inequity of Pandemic Shutdowns

Morrison has shined a bright light on the financial hardships endured by musicians during the COVID-19 lockdowns.

“Remember, those who are shutting down our economy haven’t missed a paycheck since lockdown began,” he tweeted in December. “We are not in this together.”

Remember, those who are shutting down our economy haven’t missed a paycheck since lockdown began. We are not in this together.

Morrison is an inductee of both the Rock and Roll Hall of Fame and the Songwriters Hall of Fame.

The 75-year-old native of Belfast, Ireland, is revered for his such albums as Moondance,  Tupelo Honey, and Saint Dominic’s Preview.

Related Topics:Van Morrison
Up Next