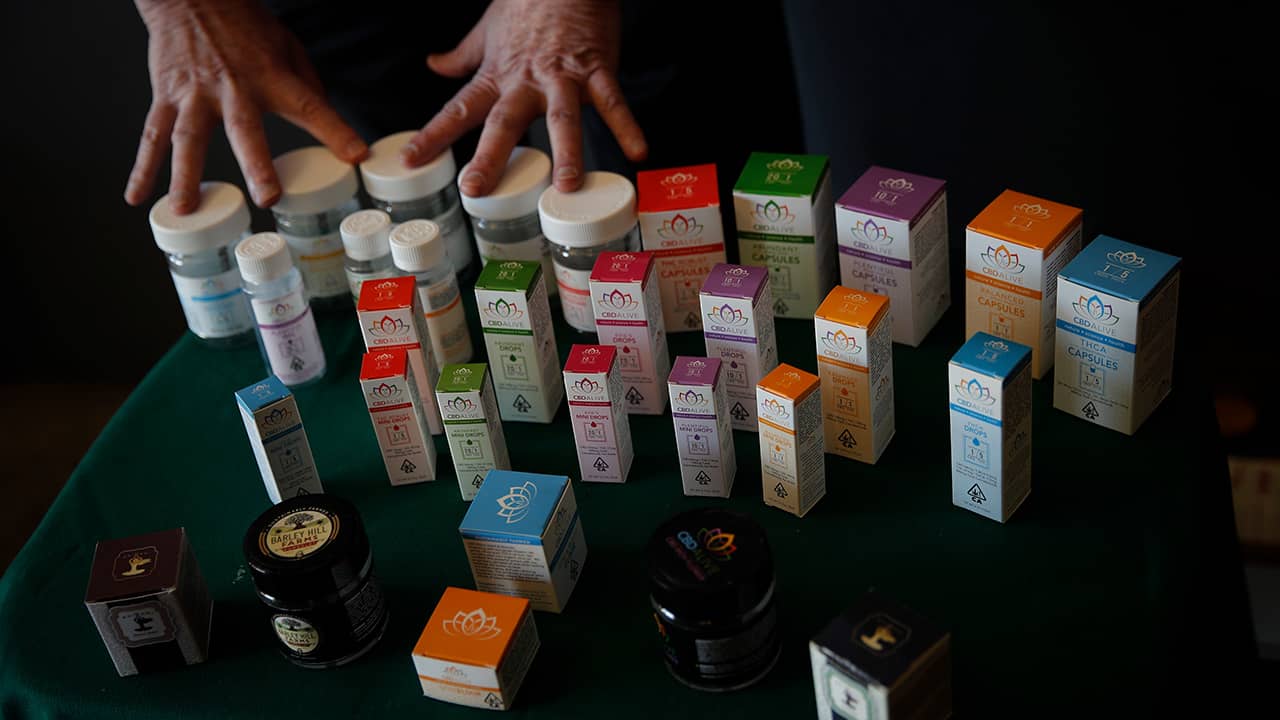 There is nothing equitable about California’s cannabis Social Equity program for the people that were harmed by the War on Drugs.

The regulators have over-regulated the cannabis industry right out of the hands of the people that brought the industry here. 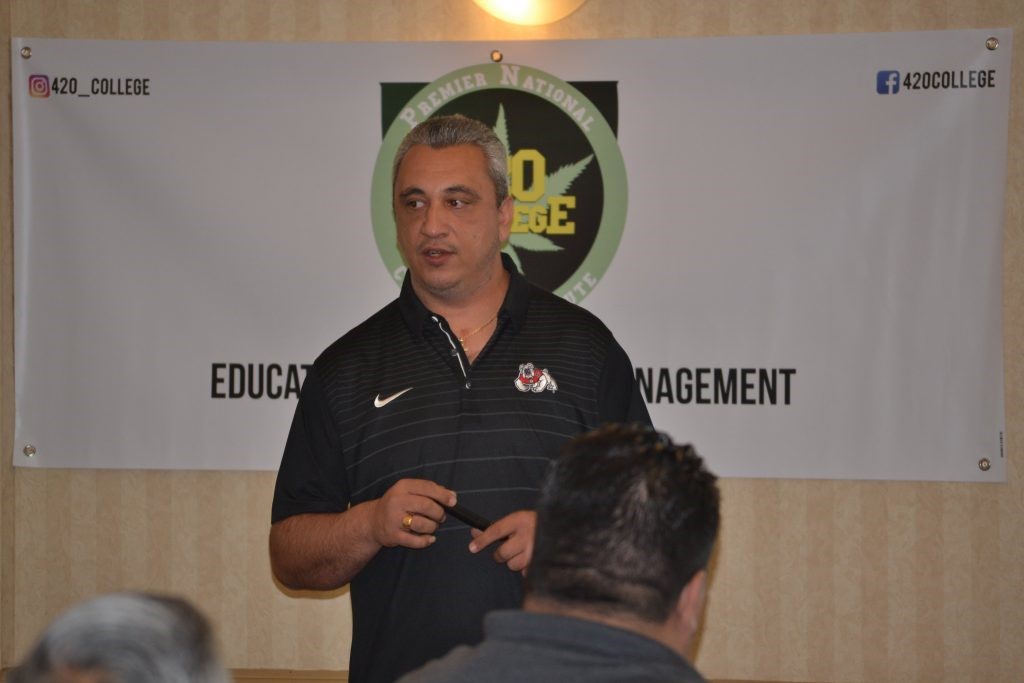 Their application processes in local jurisdictions are breaking the people that have been broken by the War on Drugs even more.

Only Millionaires Qualify for Licenses

The very people that spent decades advocating for the legalization of cannabis — like myself — can’t qualify for permits because I’m not a millionaire.

After running 420 College, a cannabis business consulting firm for the last 10 years, helping people get in the cannabis industry, I cannot get in the retail industry. I keep getting disqualified because “I don’t have sufficient funds.”

Moreover, I have been told this by three different jurisdictions: Pasadena, Mendota, and Firebaugh. And, it looks like I am also losing the battle in Fresno.

Let’s take Los Angeles as an example. It seems like the Los Angeles Department of Cannabis Regulation’s main focus is to put the already low-income Social Equity applicants into bankruptcy. I know these might sound like too harsh of words, because they are “helping” people.

But are they really? What’s the point of notarizing every page of the application or the forms that are submitted, when you can change anything you want on the application at any time, even after you finalize the permit? None. After all, you are the owner of the business, you can do whatever you want with your business. What’s the point of making that applicant wait eight months for a modification to go through?

Not the American Way

We suffered in the War on Drugs, and limiting the permits creates a monopoly where only the rich can enjoy the benefits of the regulated cannabis market and puts the rest of us back to being criminals.

If you are going to judge applications based on their ability to fund their businesses, then you are “fairly” shutting people out of the industry and reserving it for those that can afford that.

This is not the American way. America is the land of the free-market economy. The cannabis industry has been built on the backs of mom-pop shops and now those same people are being shut out of the industry they created and this is not fair!

This is a fair and equal way of “rigging” a process for only a selected few. Equity is not equality. Although they sound similar, they are worlds apart. To put a Social Equity applicant in an equal playing field with a millionaire and require that person to have half a million in the bank is not fair treatment.

How About Real Equity for Applicants

Social Equity applicants are not asking for equality or equal treatment, we are asking for equity in the industry that we built. It seems like diversity and inclusion in cannabis means going bankrupt from Los Angeles to Fresno fighting to survive in this unequal and inequitable process.

We suffered in the War on Drugs, and limiting the permits creates a monopoly where only the rich can enjoy the benefits of the regulated cannabis market and puts the rest of us back to being criminals.

Related Topics:cannabissocial equity
Up Next