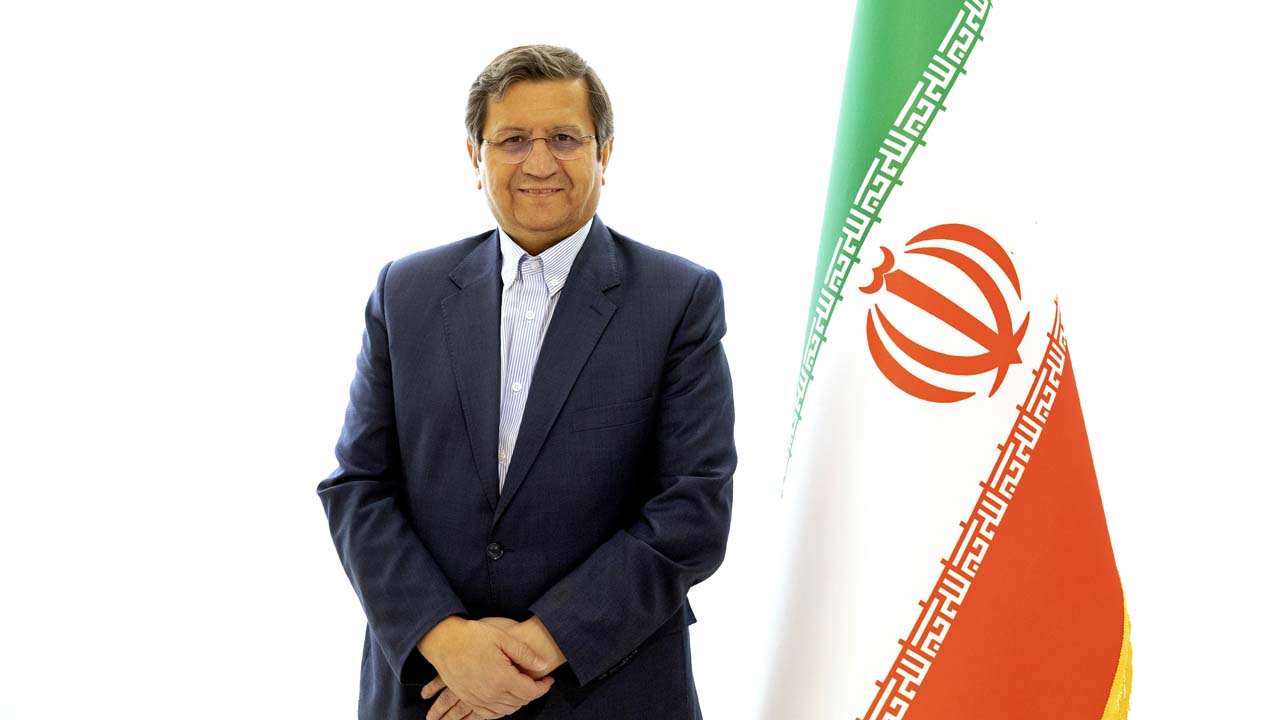 TEHRAN — A prominent Iranian presidential candidate said Wednesday he’d be willing to meet with U.S. President Joe Biden if he wins his country’s election next week, though “America needs to send better and stronger signals” to the Islamic Republic.

Speaking to The Associated Press, former Iranian Central Bank chief Abdolnasser Hemmati stressed that an American return to Iran’s tattered nuclear deal was key to any possible relationship amid the wider tensions in the Mideast.

“I think we haven’t seen anything serious from Mr. Biden’s side yet,” Hemmati said. “They first need to go back to the (nuclear deal) that they withdrew from. If we see the process and more confidence is built, then we can talk about that.”

Hemmati, 64, is one of the seven candidates approved by Iranian authorities to run for the presidency in the Islamic Republic’s June 18 election. Polling and analysts suggest he lags in the race behind hard-line judiciary chief and front-runner Ebrahim Raisi, believed to be a favorite of Iran’s Supreme Leader Ayatollah Ali Khamenei.

While Khamenei has final say on all matters of state, whoever serves as president can affect domestic issues and set the tone for Iran’s broader approach with the world. Outgoing President Hassan Rouhani, a relatively moderate cleric within Iran’s theocracy, helped his nation reach its landmark 2015 nuclear deal with world powers.

However, Rouhani has struggled with the fallout of then-President Donald Trump’s decision to unilaterally withdraw America from the accord in 2018. That’s seen crushing sanctions target Iran and Tehran later abandoned all the limits on its nuclear program. It now enriches small amounts of uranium to 60% purity — a record high, though still short of weapons-grade levels of 90%.

While Hemmati has been at pains to distance himself from Rouhani due to the cleric’s unpopularity over the nuclear deal’s collapse, he’s viewed widely as being the candidate who would carry out similarly moderate policies within the theocracy.

Hemmati Urging for Stronger Signals from the U.S.

Talking to AP journalists at his Tehran office, Hemmati repeatedly said that the signal Iranians hoped to see from the U.S. was Washington’s return to the nuclear deal. A visit with Biden also would hinge on it being “within the framework of the general policies of the ruling system,” he said.

“The Americans have sent positive signals but those signals haven’t been strong enough,” he said. “If there are stronger signals, it will affect how optimistic or pessimistic we are.”

Asked about whether Iran would be willing to accept further restrictions, such as on its ballistic missile program to get sanctions relief, Hemmati said Tehran would refuse such an offer.

“Iran’s nuclear commitments must be inside the framework of the (deal),” he said. “If they are not, neither the (supreme) leader nor the president will accept that.”

The White House declined to comment on Hemmati’s remarks to the AP.

The U.S. had a close relationship with Iran’s Shah Mohammad Reza Pahlavi, hosting the monarch for visits with presidents from Harry S. Truman to Jimmy Carter. After the 1979 Islamic Revolution toppled the shah’s government, relations strained and then broke with the U.S. Embassy hostage crisis in Tehran.

In the time since, Iranian leaders have taken pains to avoid Americans, even using different hallways at the United Nations so as to not bump into each other. That relationship slightly warmed during negotiations for the nuclear deal. Rouhani had a telephone conversation with then-President Barack Obama in 2013. A face-to-face meeting, however, has not happened.

Economics a Cornerstone of Hemmati’s Campaign

As the former Central Bank chief, Hemmati, has made economics a cornerstone of his campaign. During two televised presidential debates, he’s repeatedly mentioned the challenges facing Iranians, who have seen their life savings evaporate due to the rapid devaluation of the country’s rial currency. Inflation remains in the double digits, while good jobs remain scarce.

If the talks in Vienna over the nuclear deal fail, Hemmati said he would manage that as president.

“We managed to neutralize the sanctions and run the economy over the past three years of difficult sanctions,” he said. “Definitely I have plans for that (scenario) as well, but we will try to help the deal reach positive results, God willing.”

He didn’t elaborate on those plans. The sanctions also have shut off Iran’s ability to openly sell crude oil on the world market, further cutting into an industry vital to government budgets.

He’s also repeatedly brought up both internet censorship, as well as Iranian women receiving threatening text messages from authorities over not strictly following the country’s mandatory head-covering, or hijab, law. That’s a way for him to criticize Raisi as the judiciary handles hijab-related offenses.

Hemmati kept up his criticism of the text messages, saying it put women under “social and mental stress.”

“I believe that our people are Muslims,” Hemmati said. “People have beliefs and they can observe it themselves better.”

It remains unclear how the election will go, particularly on the issue of turnout. The state-linked Iranian Student Polling Agency has projected a 38% turnout from the country’s 59 million eligible voters, which would be a historic low amid a lack of enthusiasm by voters and the coronavirus pandemic. Officials have been trying to boost interest in the election as they see turnout as a sign of confidence in the theocracy since 1979.

Within Iran, candidates exist on a political spectrum that broadly includes hard-liners who want to expand Iran’s nuclear program and confront the world, moderates who hold onto the status quo and reformists who want to change the theocracy from within.

Asked about his chances, Hemmati offered an optimistic assessment despite polling suggesting Raisi held the advantage in a race that includes five hard-liners, a little-known reformist and himself.

“Against those five people who belong to the same political front, I don’t count them as rivals,” Hemmati said. “My rival is the people’s breakup with the ballot box.”