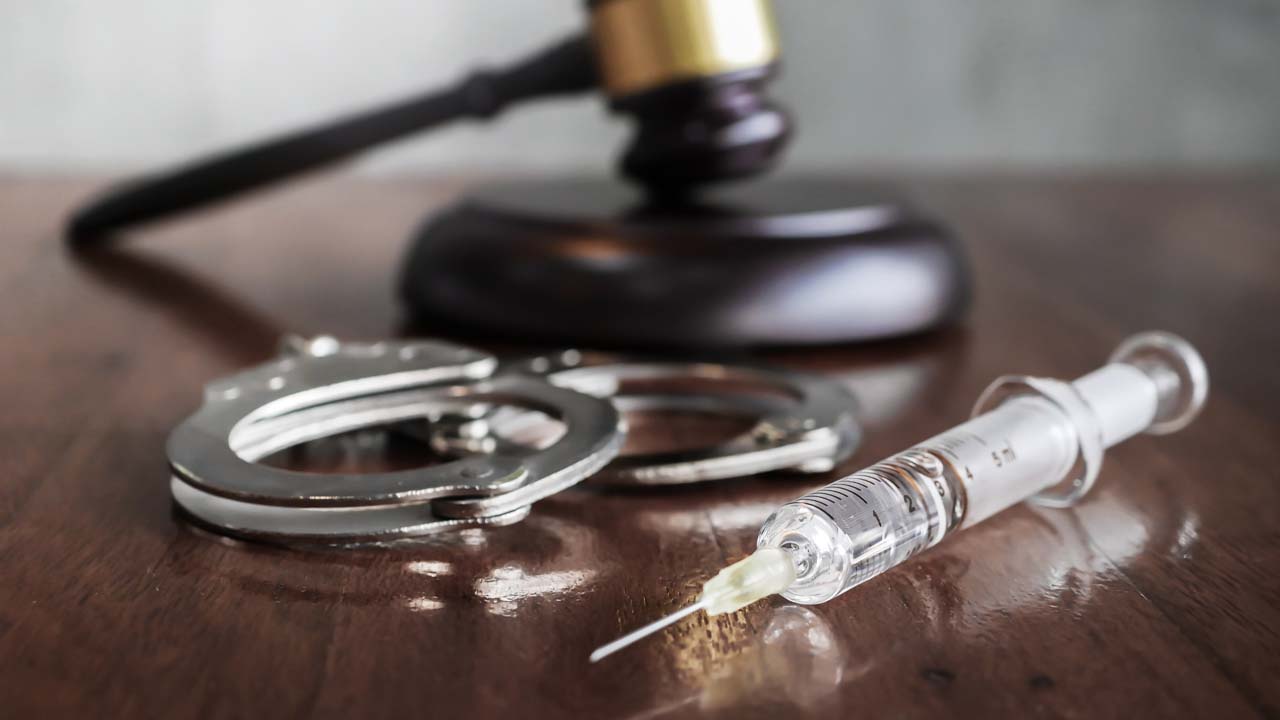 California’s evolution into a cultural melange in the latter half of the 20th century posed a question that still looms: Can such a complex society achieve the broad social consensus that’s a prerequisite for effective governance?

One can apply the question to just about any specific issue that has defied resolution. Two obvious examples are our never-ending conflicts over the distribution of water — raging anew due to drought — and housing. But there are many others, demonstrating that the only constant about California’s cultural values is that they constantly change.

A bellwether of California’s ever-shifting cultural landscape is capital punishment. The issue has been simmering, and occasionally boiling over, for more than seven decades, beginning in 1948 when Caryl Chessman, dubbed the Red Light Bandit, was sentenced to death for a series of violent robberies and rapes in the Los Angeles area.

Chessman professed his innocence and became a cause célèbre for those who believed that capital punishment was immoral or at least unfairly applied. Before and after his execution, there were countless newspaper and magazine articles, at least one play and a biographical movie about the Chessman case.

Chessman himself wrote four books while his post-conviction appeals bounced around the courts and finally ended in 1960 when then-Gov. Pat Brown — a death penalty opponent —refused to block his execution, even spurning a plea from his son, future Gov. Jerry Brown.

Debate Over the Death Penalty

Ever since, the death penalty has ridden a rollercoaster, the subject of multiple battles in the courts, in the Legislature and in ballot measures. Sometimes, federal courts and the state Supreme Court have ruled against it, both generally and in specific cases, but voters have tended to support it, most recently in 2016 by rejecting a ballot measure to abolish it.

Despite that public support, when Gavin Newsom became governor in 2019 he ordered prison authorities not to execute any of the more than 700 inmates on San Quentin Prison’s death row, declaring capital punishment to be racially biased and morally repugnant.

More recently, Newsom has ordered a new investigation into a case eerily similar to that of Caryl Chessman — the death sentence imposed on Kevin Cooper after conviction for four Southern California murders in 1983. Cooper, who is Black and asserts his innocence, has become, like Chessman, a symbolic cause for those who oppose the death penalty.

Newsom assigned the investigation to a private law firm that has represented Death Row inmates, signaling that he may overturn Cooper’s conviction.

Finally, the state Supreme Court once again faces the issue in the form of a challenge to how juries decide whether convicted killers should be sentenced to death. Last week, the court heard oral arguments over whether juries should be required to use the same “beyond a reasonable doubt” standard in penalty decisions as they must use in convictions.

Were the court to impose the requested standard, it probably would be a de facto moratorium on executions even though California’s death penalty would remain in law.

Once, not too many years ago, contests for governor and other high offices could hinge on the issue. In 1986, three state Supreme Court justices were ousted because they were deemed to be anti-death penalty.

However, polls indicate that California voters’ support for capital punishment, last expressed in 2016, is slowly diminishing.

California has not had an execution since 2006 and whether by gubernatorial decree or judicial decision, it may be the last one — at least until and unless cultural tides shift again.

CalMatters is a public interest journalism venture committed to explaining how California’s state Capitol works and why it matters. For more stories by Dan Walters, go to calmatters.org/commentary.
Related Topics:death penalty
Up Next

Walters: Will California Shut Down These Failed Projects?