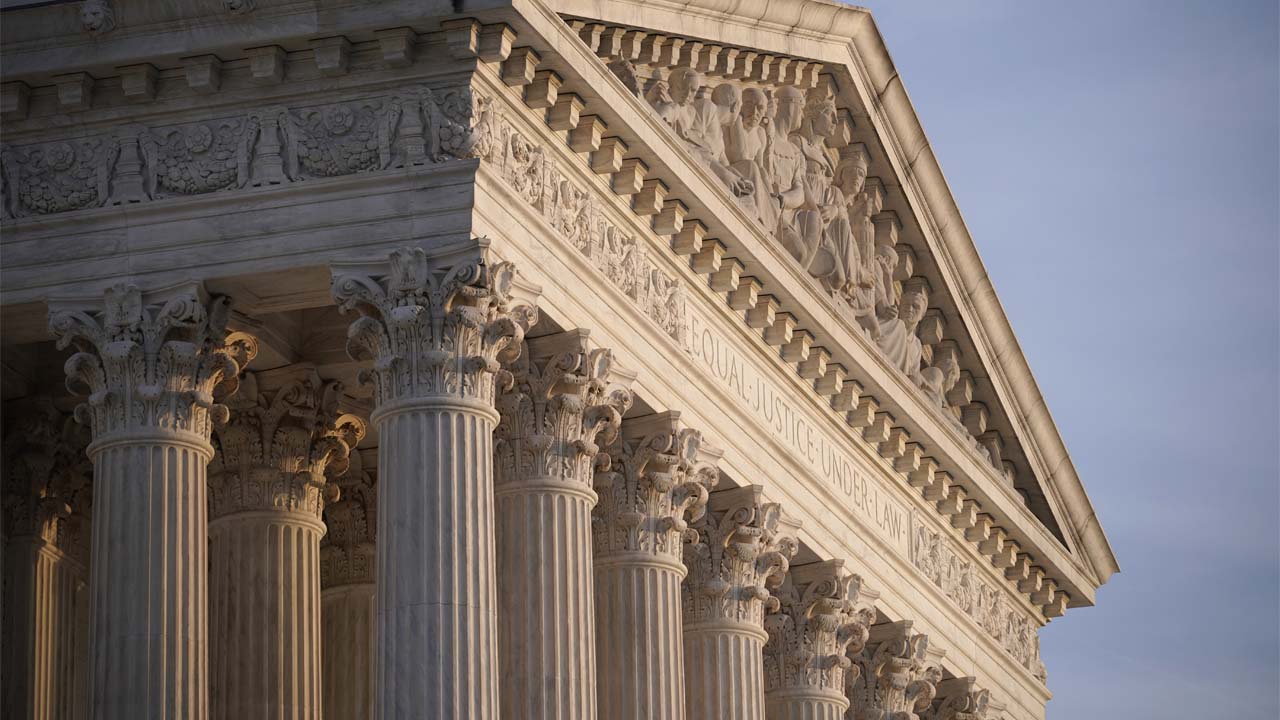 WASHINGTON — A unanimous Supreme Court ruled Monday that thousands of people living in the U.S. for humanitarian reasons are ineligible to apply to become permanent residents.

Justice Elena Kagan wrote for the court that federal immigration law prohibits people who entered the country illegally and now have Temporary Protected Status from seeking “green cards” to remain in the country permanently.

The designation applies to people who come from countries ravaged by war or disaster. It protects them from deportation and allows them to work legally. There are 400,000 people from 12 countries with TPS status.

The outcome in a case involving a couple from El Salvador who have been in the U.S. since the early 1990s turned on whether people who entered the country illegally and were given humanitarian protections were ever “admitted” into the United States under immigration law.

Kagan wrote that they were not. “The TPS program gives foreign nationals nonimmigrant status, but it does not admit them. So the conferral of TPS does not make an unlawful entrant…eligible” for a green card, she wrote.

The House of Representatives already has passed legislation that would make it possible for TPS recipients to become permanent residents, Kagan noted. The bill faces uncertain prospects in the Senate.

The case pitted the Biden administration against immigrant groups that argued many people who came to the U.S. for humanitarian reasons have lived in the country for many years, given birth to American citizens and put down roots in the U.S.

In 2001, the U.S. gave Salvadoran migrants legal protection to remain in the U.S. after a series of earthquakes in their home country.

Monday’s decision does not affect immigrants with TPS who initially entered the U.S. legally and then, say, overstayed their visa, Kagan noted. Because those people were legally admitted to the country and later were given humanitarian protections, they can seek to become permanent residents.