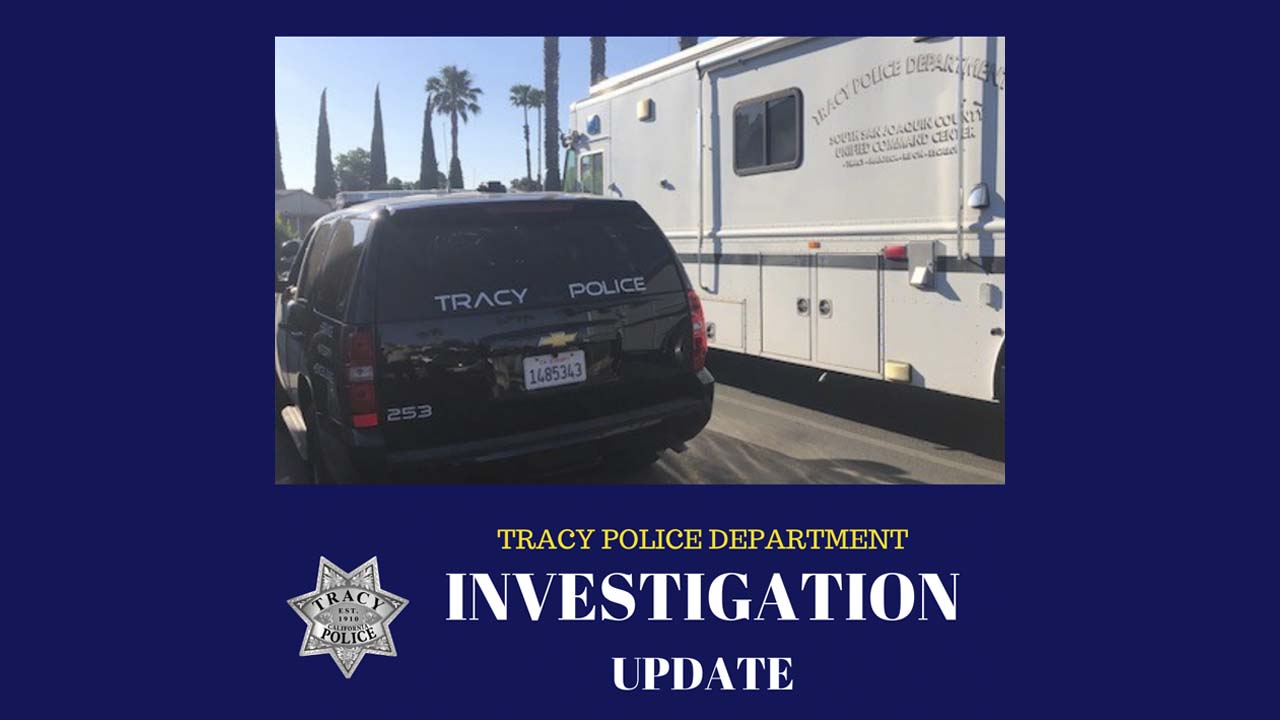 TRACY — Police in Tracy said an alleged shooter has been hospitalized after killing a woman and a man and wounding another man in a residential neighborhood early Thursday.

The Tracy Police Department said on Facebook that the suspect is in critical condition from what appears to be a self-inflicted gunshot injury. The remaining victim was treated and released.

“It appears that it was a one-person event. There is no danger to the area. We believe that the person who was responsible is at the hospital,” Tracy Police Department spokesman Tony Sheneman told KOVR-TV in Sacramento.

KOVR reported that the female victim has been identified by her family members as 20-year-old Valeria Cruz. They say that Cruz’s ex-boyfriend was waiting for her when she came home from working at Home Depot. Her brother, Jesus Cruz, came outside and the suspect allegedly shot Jesus four times and then shot Valeria once.

The third victim is Valeria’s uncle, Francisco Gutierrez, family members told the TV station. He was shot in the foot.

The shooting occurred at the Green Oaks Mobile Home Park. Tracy is a San Joaquin County city of about 90,000 people about 22 miles from Stockton and 60 miles east of San Francisco.

Related Topics:Tracy Police Department
Up Next

California to Allow Sale of to-Go Cocktails Through 2021