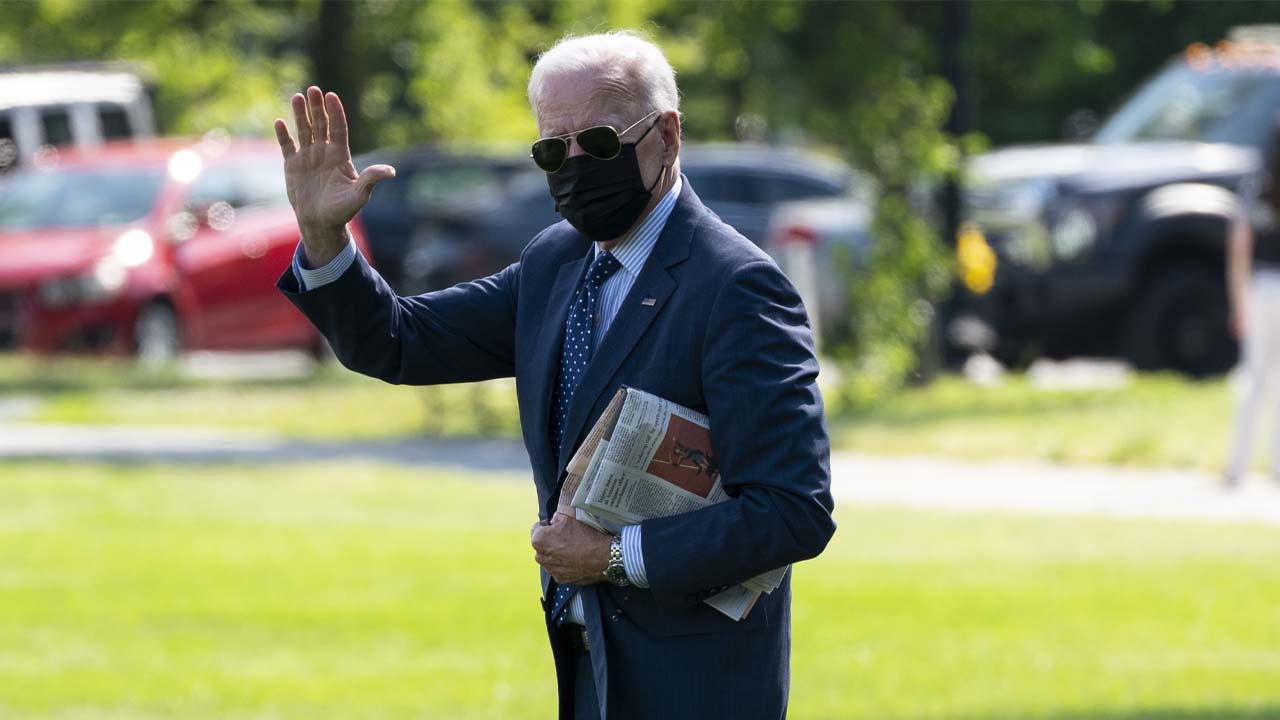 A report expected in about six months from an interagency review will recommend ways to strengthen corruption-fighting efforts.

A presidential memo directs agencies to identify how they can improve intelligence-gathering and combat illicit financial activities. It reaffirms Washington’s commitment to sanction or pursue legal action against those involved in corruption, instructs agencies to work with international organizations to tackle the problem and emphasizes enforcement measures in foreign assistance programs.

Anti-Corruption Efforts ‘Essential to Our Democracy and Our Future’

In a statement, Biden said fighting corruption is a “mission for the entire world.”

He said it was “not just good governance. It is self-defense. It is patriotism, and it’s essential to the preservation of our democracy and our future.”

The memo is aimed at delivering on a campaign promise. In a Foreign Policy essay written during the 2020 campaign, Biden pledged to “lead efforts internationally to bring transparency to the global financial system, go after illicit tax havens, seize stolen assets, and make it more difficult for leaders who steal from their people to hide behind anonymous front companies.”

On Wednesday, the Treasury Department announced sanctions against a number of Bulgarian officials and businessmen and their related entities, in what was said to be the department’s single biggest action targeting corruption to date.

During Secretary of State Antony Blinken’s visit to Central America this week, corruption in the region was a major focus of his private conversations with foreign leaders. During her trip to the region next week, Vice President Kamala Harris is expected to raise the issue when she meets with the presidents of Guatemala and Mexico.