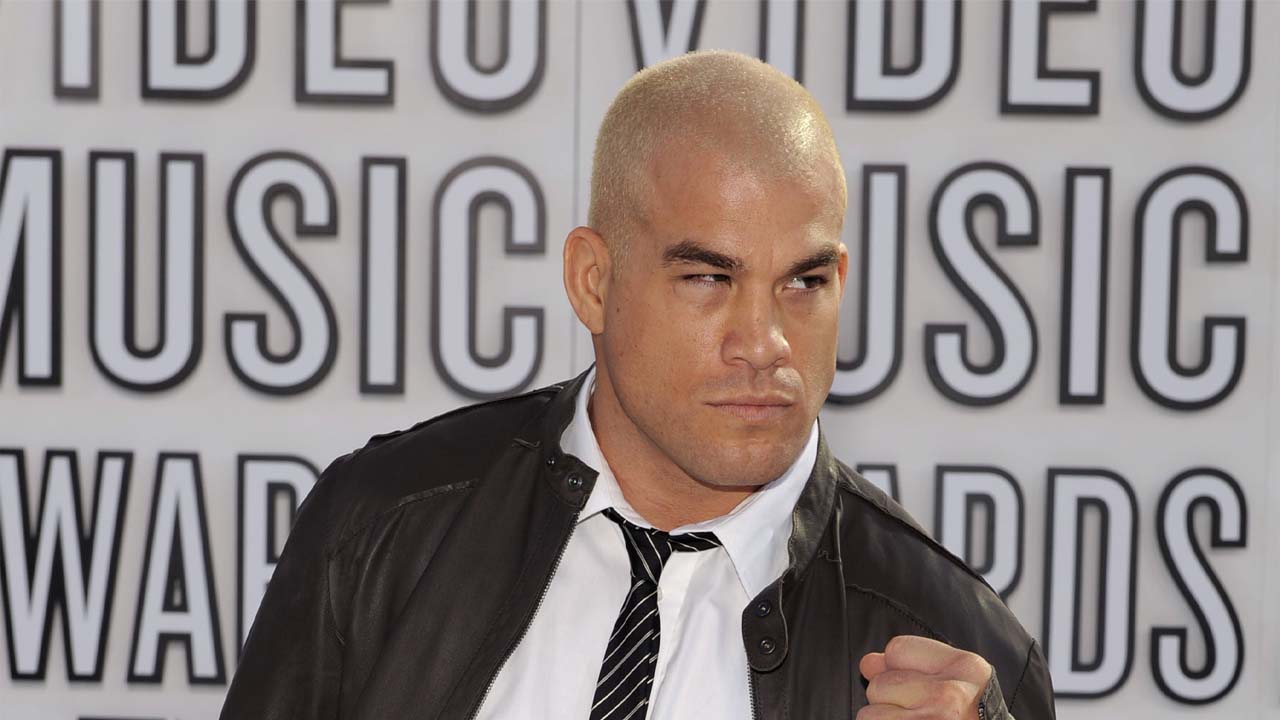 HUNTINGTON BEACH — Former mixed martial arts fighter Tito Ortiz has quit his post on the City Council of Huntington Beach, California after spending about six months in politics for the first time — and attracting harsh criticism for his anti-mask views and for filing for unemployment benefits while serving on the council.

Ortiz, who was the city’s mayor pro tem, announced his resignation Tuesday night during the first in-person council meeting held this year.

In a 6-0 vote Wednesday, the City Council chose Councilwoman Barbara Delgleize as the new mayor pro tem. She will hold the post until December. Meanwhile, the council will begin discussing the appointment of someone to fill Ortiz’s vacated seat, according to a city statement.

Ortiz Says Attacks From Media as Reason for Resignation

“This job isn’t working for me,” Ortiz said.

Ortiz said he made the decision to resign on behalf of his family after being subjected to what he labeled as “attacks” by the media, the Orange County Register reported.

Ortiz did not specify what media reports he considered attacks, but his two sons recently made national news when they were sent home from school after arriving without required face masks.

“As of recent, the attacks against me have moved into involving my family,” Ortiz said. “When my children’s safety becomes a matter, I’m a father and I’m going to protect my children.”

Ortiz, the former UFC light heavyweight champion and a local celebrity, was elected in November 2020. His tenure was rocky after he refused to wear a mask at city events and referred to coronavirus safety measures as a conspiracy.

Then in February, Ortiz filed an unemployment claim against the city with the California Employment Development Department — despite the fact he continued to earn his council member stipend and expense allowance. The unemployment filing became public in April.

Ortiz has denied that his unemployment claim was improper, saying the allegations were politically motivated.

In his parting comments, Ortiz said he thought he was “was up to this job.”

“I’m sorry to let down many of my supportive constituents and I pray they’ll understand,” he added.

Even Vaccinated California Workers May Have to Keep Masks On