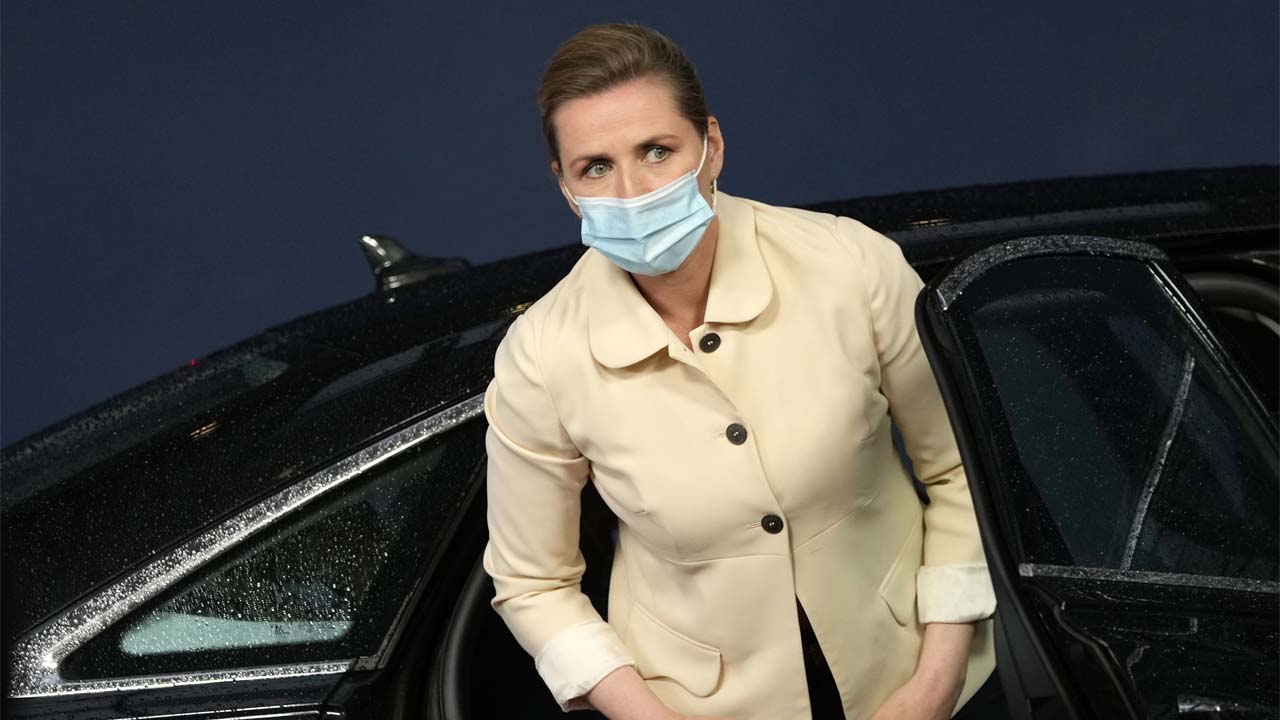 COPENHAGEN, Denmark — Danish lawmakers voted Thursday in favor of Denmark establishing a refugee reception center in a third country that is likely to be in Africa, a move that could be a first step toward moving the country’s asylum screening process outside of Europe.

Legislation approved on a 70-24 vote with no abstentions and 85 lawmakers absent authorizes the Danish government to, when a deal in in place, transfer asylum-seekers “to the third country in question for the purpose of substantive processing of asylum applications and any subsequent protection in compliance with Denmark’s international obligations.”

The United Nations high commissioner for refugees, the European Union and and several international organizations have criticized the plan, saying it would undermine international cooperation and lacks details on how human rights would be protected.

Immigration Minister Mattias Tesfaye has said the Danish government needed a legal framework for a new asylum system before details could be presented. The center-right opposition has been backing the Social Democratic minority government and voted in favor of the law approved Thursday.

“This is insane, this is absurd,” Michala C. Bendixen, a spokesperson for advocacy and legal aid organization Refugees Welcome, told The Associated Press. “What it’s all about is that Denmark wants to get rid of refugees. The plan is to scare people away from seeking asylum in Denmark.”

The European Union’s executive commission expressed concern about the vote and its implications, saying that any move to outsource asylum claims is not compatible with the laws of the 27-nation bloc. Denmark is an EU member.

“External processing of asylum claims raises fundamental questions about both the access to asylum procedures and effective access to protection. It is not possible under existing EU rules,” European Commission spokesperson Adalbert Jahnz said.

He said such an approach was not part of the commission’s proposals for reforming the EU’s asylum system, which was overwhelmed by the arrival into Europe of more than 1 million people in 2015, many of them from Syria.

Defendants of Proposal Say It Prevents Danger and Exploitation

The Social Democrats have for a few years floated the idea of basing a refugee refugee center abroad. In January, Prime Minister Mette Frederiksen reiterated an election campaign vision of having “zero asylum-seekers.”

The Social Democrats argue their approach would prevent people from attempting the dangerous journey across the Mediterranean Sea to reach Europe and undermine migrant traffickers who exploit desperate asylum-seekers. Since 2014, more than 20,000 migrants and refugees have died while trying to cross the sea.

When people realize they will be sent out of Europe, “they will stop going to Denmark, and that will mean that they will stop putting themselves in a dangerous situation on the Mediterranean Sea and they will stop wasting a lot of money paying like they pay to these smugglers,” Rasmus Stoklund, a Social Democratic lawmaker and member of Parliament’s Immigration and Integration Committee, told The Associated Press.

Bendixen of Refugees Welcome said the government’s argument is “nonsense” because asylum-seekers still would have to get to Denmark. Under the government’s plan, they would not be able to apply directly at a reception center outside the country since that only can be done at a Danish border. Instead, those who reach Denmark would be sent to a third country while their applications are processed.

In April, the Danish government said it had signed a memorandum of understanding with Rwanda. The government has kept a low profile with the memorandum, which is not legally binding and sets the framework for future negotiations and cooperation between the two countries.

Danish daily newspaper Jyllands-Posten reported that Denmark also has been in dialogue with Tunisia, Ethiopia and Egypt.

Tesfaye has promised lawmakers that any agreement with another country will be presented to parliament before the government can “adopt a model or send someone to a reception center,” legislator Mads Fuglede of the opposition Liberal Party told Jyllands-Posten.

The immigration stance of the Social Democratic government resembles the positions that right-wing nationalists took when mass migration to Europe peaked in 2015. Denmark recently made headlines for declaring parts of Syria “safe” and revoking the residency permits of some Syrian refugees.

In 2016, the Social Democrats supported a law that allowed Danish authorities to seize jewelry and other assets from refugees to help finance their housing and other services. Human rights groups denounced the law, proposed by the center-right government leading Denmark at the time, though in practice it has been implemented only a handful of times.

The Social Democrats also voted to put rejected asylum-seekers and foreigners convicted of crimes on a tiny island that formerly housed facilities for researching contagious animal diseases. That plan was eventually dropped.