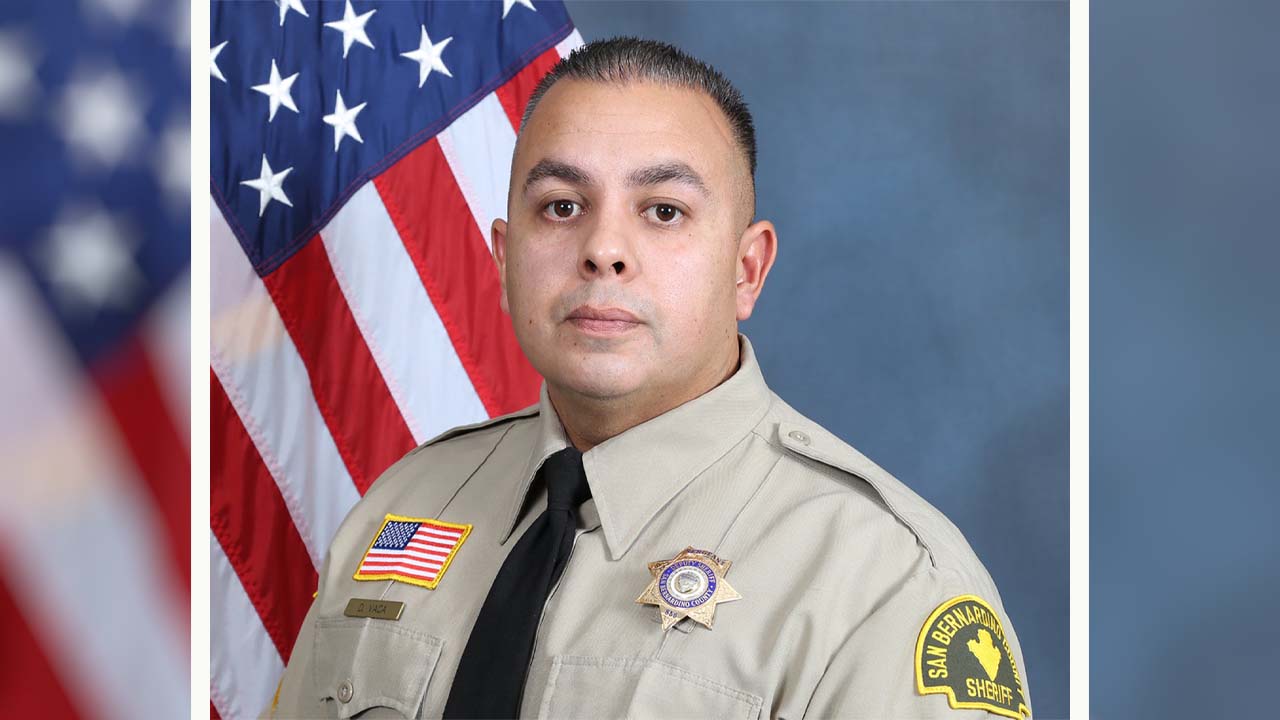 YUCCA VALLEY — A Southern California sheriff’s deputy died after being shot by a suspect who was later killed in a shootout with deputies in a desert community east of Los Angeles, authorities said Tuesday.

The motorcyclist sped away, ditched the bike and ran into open desert, McMahon said.

As deputies searched the area, the suspect opened fire on them, McMahon said. One deputy was shot and airlifted to a hospital, where he died, McMahon said.

He was identified as as Sergeant Dominic Vaca, 43.

“Our prayers are with him and his family as we all mourn in this difficult time,” McMahon said in a video statement.

McMahon said deputies found the gunman, who once again started shooting at them. Deputies returned fire and killed the suspect, who was not immediately identified.

A handgun was recovered at the scene, officials said.

Vaca was a 17-year veteran of the department assigned to the sheriff’s department’s Morongo Basin station, about 120 miles east of downtown Los Angeles.

Why Is Fresno State Corn so Darned Good? The Experts Explain.