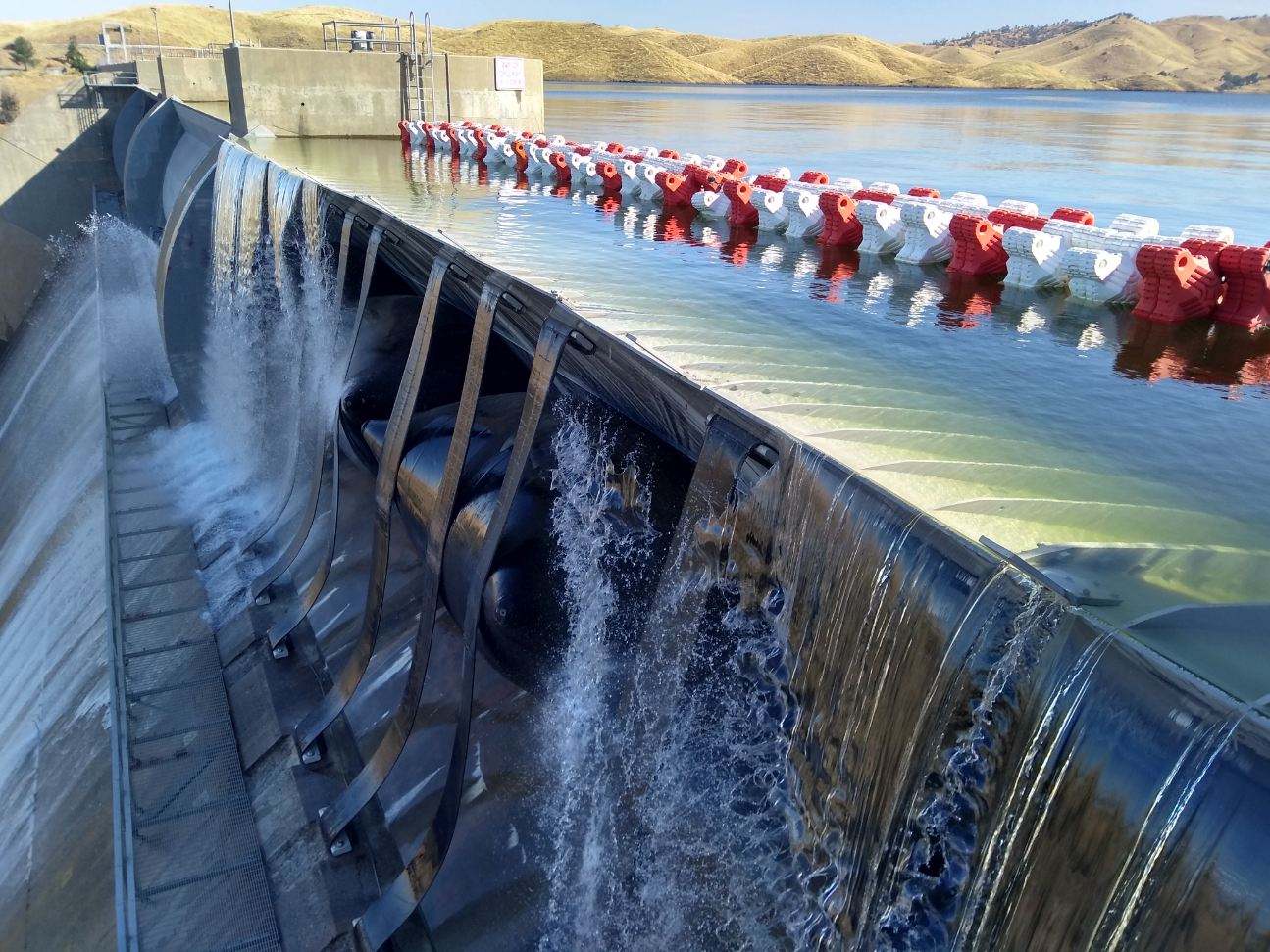 Farms and towns in the south San Joaquin Valley that rely on water from Millerton Lake north of Fresno are anxiously waiting to hear if they will be cut to zero again this year.

That happened in 2014 and again in 2015 when that prolonged drought was so bad the U.S. Bureau of Reclamation couldn’t deliver enough water from the Sacramento-San Joaquin Delta to districts known as the San Joaquin Exchange Contractors. Instead, the Bureau pulled water from Millerton for the Exchange Contractors and cut contractors from Fresno to Arvin zero water those years.

The Bureau again finds itself in a potential bind getting water from the delta as dry conditions have triggered concerns over keeping enough water in Shasta Lake to protect winter-run Chinook salmon. The fish need cool temperatures to survive the summer and be able to spawn.

All Eyes on the Bureau

Now all eyes are on how the Bureau responds to a May 21 demand from the California State Water Resources Control Board that it cut its water deliveries to make sure that by the end of September there is still 1.25 million acre feet in the lake even as flows from the Sacramento River dwindle. Even at that level, the National Marine Fisheries Service Southwest Fisheries Science Center estimates there could be a 50% to 80% die-off of salmon eggs.

Meanwhile, the Bureau has requested a reduction in its required river flows into the delta. The river flows are needed to push back salt coming in from the San Francisco Bay. If the Water Board denies that petition and holds the Bureau to keeping more water in Shasta, it likely won’t be able to fulfill its obligation to the Exchange Contractors. Thus, the Bureau could again turn to supplies from Millerton.

And that could spark a replay of the 2014-2015 drought where Friant contractors got zero water out of Millerton.

“It could potentially happen again,” agreed Michael Jackson, area manager for the Bureau’s South-Central California office. “But there are a lot of moving parts. And I understand the Exchange Contractors and Friant folks are trying to work out different scenarios.”

Members of the Exchange Contractors did not return several phone calls for comment.

Agricultural irrigation, the letter states, helps recharge groundwater that is needed for drinking water, especially among disadvantaged communities, which saw hundreds of shallow wells go dry during the 2014 and 2015 drought years. And, the letter continues, if Exchange Contractors take Millerton water that will mean less water to keep spring-run Chinook salmon cool enough to spawn in the fall at the base of the Friant Dam.

“We urge you to consider the broad context for your decisions and the potential they carry for collateral damage,” the letter concludes.

Friant contractors are hoping the Bureau will maintain its 20% supply allocation, but they’re preparing for the worst, said Jeevan Muhar, General Manager of the Arvin-Edison Water Storage District, which has a contract for 40,000 acre-feet from Millerton but could get, at most, 8,000-acre feet this year.

Arvin has already cut back its farmers to 1.6-acre feet per acre of land from 1.7 acre-feet. And it’s already run one round of its groundwater reallocation pool program where farmers who have extra can put their allotment into a pool and those in need can buy it back out at $400 an acre-foot. And some farmers are leaving fields unplanted. “Oh yeah, we have tons of fallowed acres,” Muhar said.

Those zero-water years of 2014 and 2015 forced water districts and farmers to become more creative and efficient with what water they had. Muhar said those tools have all been dusted off and put back to use in anticipation the same could happen in 2021. Friant contractors sued the Bureau over those zero 2014 and 2015 years. Those lawsuits are still pending.

“Unfortunately, we’ve had to learn through those hard times,” he said.

Related Topics:droughtFriant Water Authority
Up Next