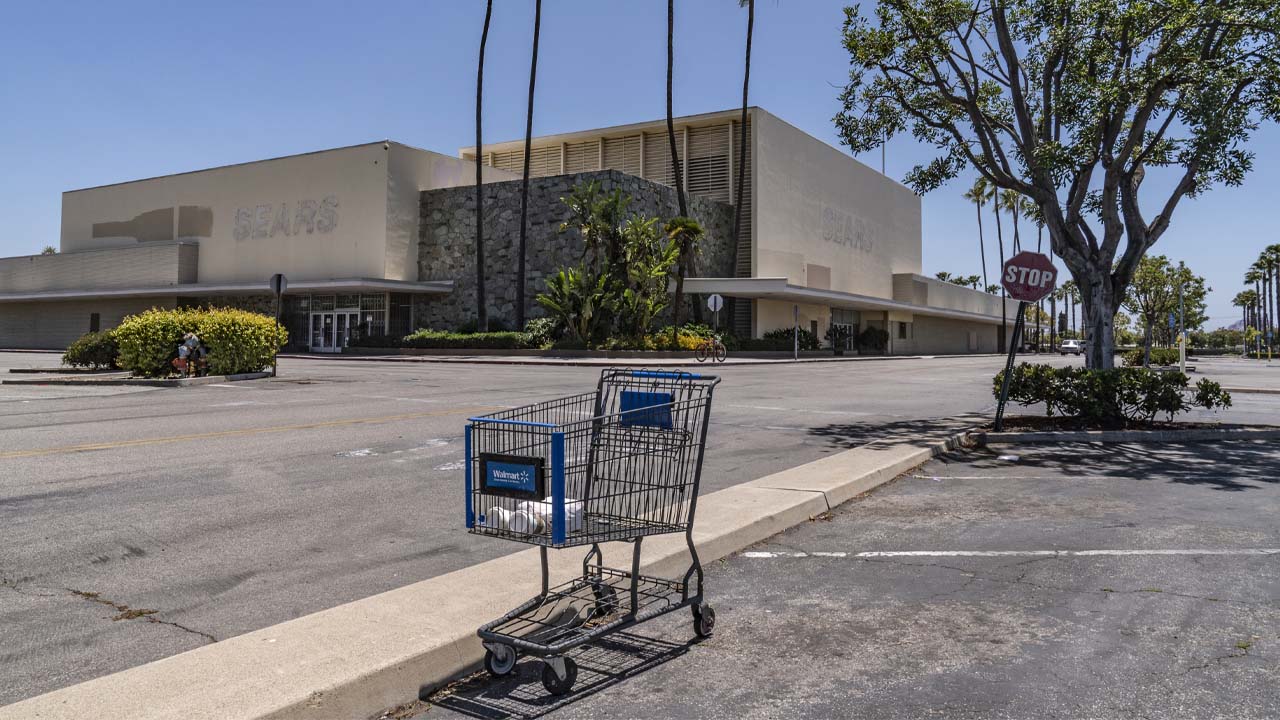 SACRAMENTO — California state lawmakers are grappling with a particularly 21st-century problem: What to do with the growing number of shopping malls and big box retail stores left empty by consumers shifting their purchases to the web.

A possible answer in crowded California cities is to build housing on these sites, which already have ample parking and are close to existing neighborhoods.

But local zoning laws often don’t allow housing at these locations. Changing the zoning is such a hassle that many developers don’t bother trying. And it’s often not worth it for local governments to change the designations. They would prefer to find new retailers because sales taxes produce more revenue than residential property taxes.

However, with a stubborn housing shortage pushing prices to all-time highs, state lawmakers are moving to pass new laws to get around those barriers.

“There has always been an incentive to chase retail and a disincentive to build housing,” said Sen. Anthony Portantino, a Los Angeles-area Democrat who authored the bill to pay local governments. “There is more dormant and vacant retail than ever.”

If successful, it’s believed California would be the first state to allow multi-family housing on commercial sites statewide, said Eric Phillips, vice president of policy and legislation for the California chapter of the American Planning Association. Developers who use the law still would have to obey locally approved design standards. But Phillips said the law would limit local governments’ ability to reject the projects.

That’s why some local leaders oppose the bill, arguing it undermines their authority.

“City leaders have the requisite local knowledge to discern when and which sites are appropriate for repurposing and which are not,” wrote Mike Griffiths, member of the Torrance City Council and founder of California Cities for Local Control, a group of 427 mayors and council members.

It’s a familiar battle in California. While nearly everyone agrees there is an affordable housing shortage, state and local leaders face different political pressures that often derail ambitious proposals. Last year, a bill that would have overridden local zoning laws to let developers build small apartment buildings in neighborhoods reserved for single-family homes died in the state Senate.

Sen. Anna Caballero, a Democrat from Salinas and author of this year’s zoning proposal, said her bill is not a mandate. Developers could choose to use the bill or not. The Senate approved the measure 32-2, sending it to the state Assembly for consideration.

“It’s always a challenge when you’re trying to do affordable housing, because there are entrenched interests that don’t want to negotiate and compromise, and we’re working really hard to try to break through that,” she said. “I’m trying to give maximum flexibility to local government because the more that you start telling them how they have to do it, the harder it becomes for them to actually do it.”

Even before the pandemic, big-box retail stores were struggling to adapt as more people began buying things online. In 2019, after purchasing Sears and Kmart, Transformco closed 96 stores across the country — including 29 in California.

The pandemic, of course, accelerated this trend, prompting major retailers like J.C. Penney, Neiman Marcus and J. Crew to file for bankruptcy protection. An analysis by the investment firm UBS shows online shopping will grow to 25% of all retail sales by 2025. The analysis predicted that up to 100,000 stores across the country could close.

Local governments and developers in California are already trying to redevelop some retail sites. In Salinas, a city of about 150,000 people near the Monterey Peninsula, city officials are working to rezone a closed Kmart. In San Francisco, developers recently announced plans to build nearly 3,000 homes in the parking lot that surrounds Stonestown Mall — a sprawling, 40-acre site that has lost some anchor retail tenants in recent years.

Still, the idea of repurposing shopping centers has divided labor unions and affordable housing advocates, putting one of the Democratic Party’s core base of supporters against backers of one of their top policy goals.

Housing advocates love the idea, but they don’t like how Democrats want to do it. Both proposals in the Legislature would require developers to use a “skilled and trained” workforce to build the housing. That means a certain percentage of workers must either be enrolled or have completed a state-approved apprenticeship program.

Developers have said while there are plenty of trained workers available in areas like San Francisco and Los Angeles, those workers are scarce in more rural parts of the state, potentially delaying projects in those areas.

California needs to build about 180,000 new housing units per year to keep up with demand, according to the state’s latest housing assessment. But it’s only managed about 80,000 per year for the past decade. That’s one reason the state’s median sales price for single-family homes hit a record high $758,990 in March.

“At a time when we’re trying to increase production, we don’t believe we should be limiting who can do the work,” said Ray Pearl, executive director of the California Housing Consortium, a group that includes affordable housing developers.

Robbie Hunter, president of the State Building and Construction Trades Council of California, dismissed that argument as just greedy developers trying to maximize their profits.

He said there is no construction project in California that has been delayed because of a lack of workers, adding: “We man every job.”

“When there is a demand for workers, we rise with the demand,” Hunter said.

Labor unions appear to be winning. A bill in the state Assembly that did not initially require a “skilled and trained” workforce stalled in committee because it did not have enough support.