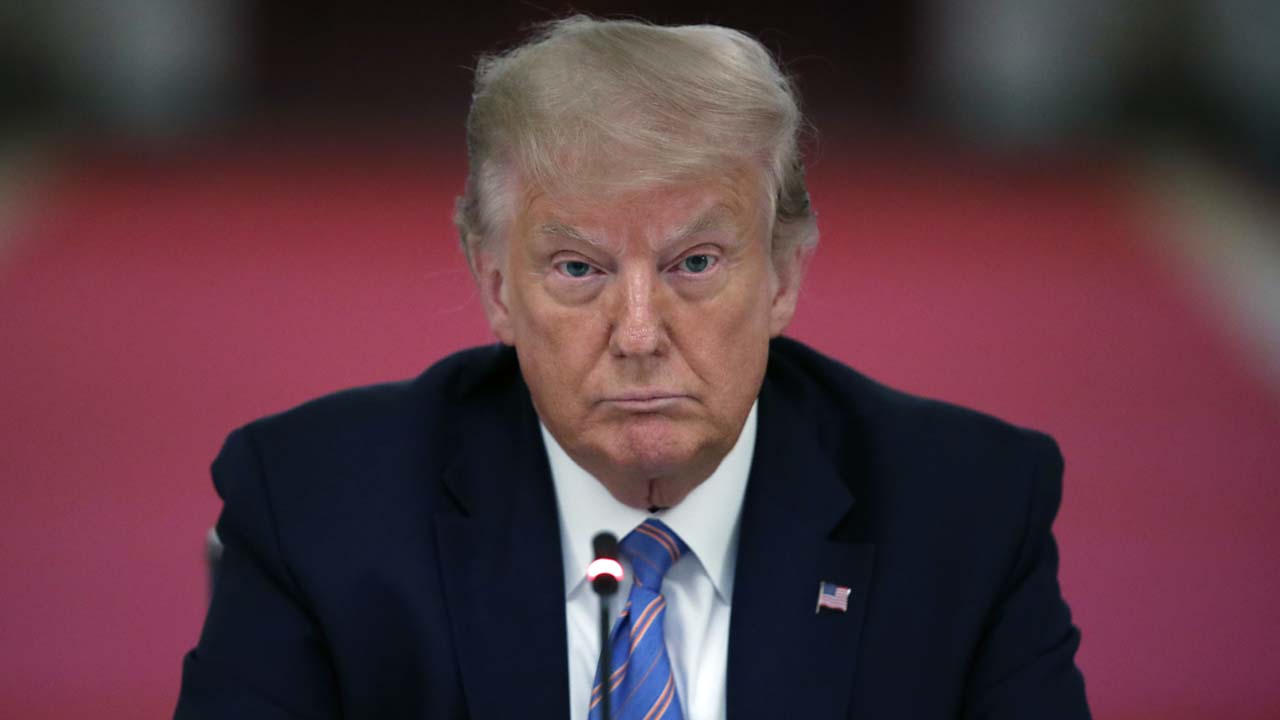 NEW YORK — The New York attorney general’s office said Tuesday that it is conducting a criminal investigation into former President Donald Trump’s business empire, expanding what had previously been a civil probe.

“We have informed the Trump Organization that our investigation into the company is no longer purely civil in nature,” Fabien Levy, a spokesperson for Attorney General Letitia James, said in a statement.

“We are now actively investigating the Trump Organization in a criminal capacity, along with the Manhattan DA,” Levy said.

James’ investigators are working with the Manhattan district attorney’s office, which has been conducting a criminal investigation into Trump and his company, the Trump Organization, for two years. James and District Attorney Cyrus Vance Jr. are both Democrats.

James’ office offered no explanation for what prompted the change in its approach to the investigation or why it chose to announce it publicly. CNN was first to report the development.

Levy declined further comment. A spokesperson for Vance declined comment. A message seeking comment was left with a lawyer for Trump and spokespeople for the former president and his company.

In the past, the Republican ex-president has decried the investigations as part of a Democratic “witch hunt.”

James’ disclosure of a widening investigation is not necessarily an indication that she is planning to bring criminal charges. In New York, if that were to happen, the state attorney general can do so through a county district attorney, like Vance, or with a referral from Gov. Andrew Cuomo or a state agency.

Manipulated Value of Assets for Favorable Loan and Tax Benefits

James’ civil investigation and Vance’s criminal probe had overlapped in some areas, including examining whether Trump or his businesses manipulated the value of assets — inflating them in some cases and minimizing them in others — to gain favorable loan terms and tax benefits.

Vance’s investigation also included a look at hush-money payments paid to women on Trump’s behalf and the propriety of tax write-offs the Trump Organization claimed on millions of dollars in consulting fees it paid, including money that went to Trump’s daughter, Ivanka.

Vance’s office hasn’t publicly said what it is investigating, citing grand jury secrecy rules, but some details have come out during a legal battle to get access to Trump’s tax records, which it finally obtained in February.

As part of her civil investigation, James’ office issued subpoenas to local governments in November 2019 for records pertaining to Trump’s estate north of Manhattan, Seven Springs and a tax benefit Trump received for placing land there into a conservation trust.

James was also looking at similar issues relating to a Trump office building in New York City, a hotel in Chicago and a golf course near Los Angeles. Her office also won a series of court rulings forcing Trump’s company and a law firm it hired to turn over troves of records.

His former daughter-in-law, Jen Weisselberg, has given investigators reams of documents as they look into how some Trump employees were compensated with apartments or school tuition.

Weisselberg was subpoenaed in James’ civil investigation and testified twice in 2020. His lawyer didn’t immediately respond to an email Tuesday night.