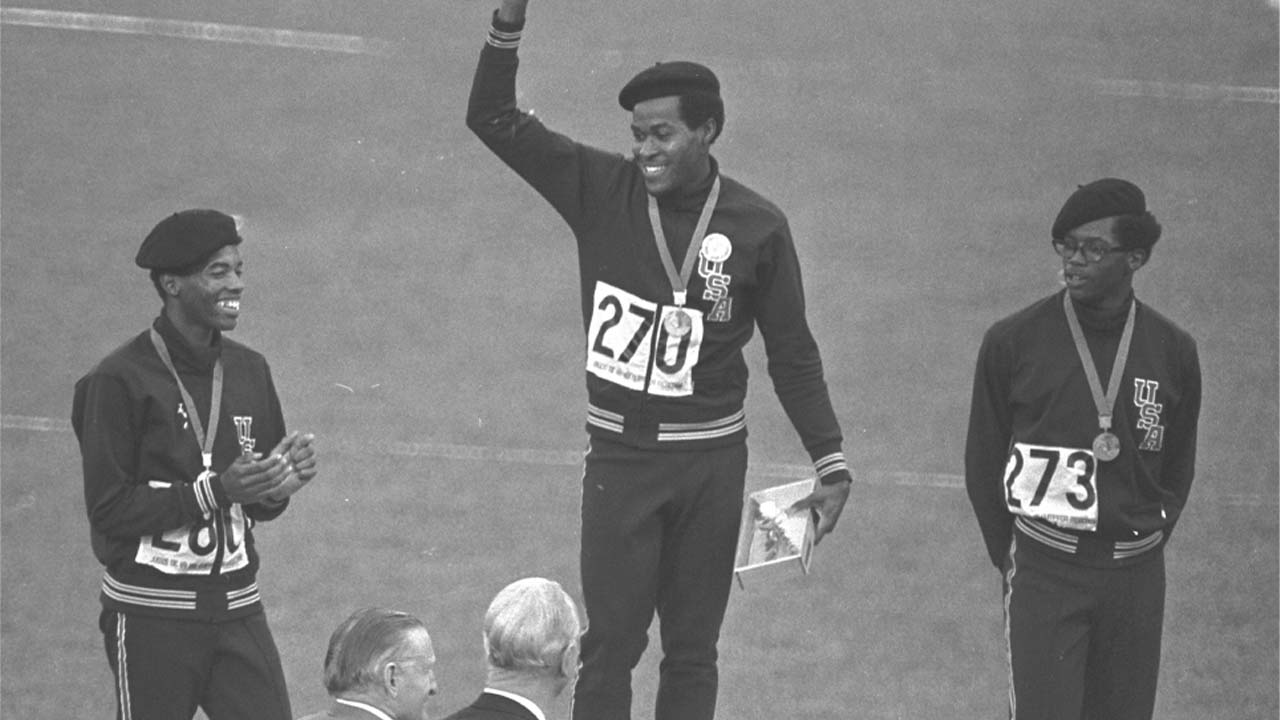 Record-setting sprinter and humanitarian Lee Evans, who had deep roots in the Valley, died Wednesday at the age of 74 in Lagos, Nigeria.

Evans won five U.S. 400-meter titles and two Olympic gold medals, dominating the event in the 1960s. He set records that stood for many years.

But perhaps he was better known by the public-at-large for protesting the treatments of Blacks in America, most notably when he and two teammates wore black berets on the victory stand at the 1968 Olympics.

Standing up for what’s right earned Evans the honor of being a 1991 Nelson Mandela Award recipient.

Evans became the first man to crack 44 seconds in the 400 meters, winning the gold medal at Mexico City in a world-record smashing time of 43.86 seconds. His victory came shortly after his teammates, Tommie Smith, of Lemoore, and John Carlos, were sent home from the Olympics for raising their fists on the medals stand.

‘Enduring Contributions’ to Pursuit of Equality

In later interviews, Evans said an official warned him not to do anything similar. He took a different approach, wearing a black beret to show support for the Black Panther Party and other civil rights organizations. 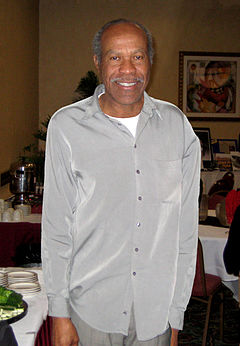 Like Smith and Carlos, Evans was a college star on the San Jose State “Speed City” teams. He was also a high-profile member of the Olympic Project for Human Rights, which called attention to racial inequality and oppression and spearheaded the protests at the 1968 games.

“His legacy of contributions to sports and the struggle for social justice is indelible and enduring,” tweeted Harry Edwards, the architect of the movement.

Family Moved From Madera to Fresno

Evans was born in Madera on Feb. 25, 1947, and moved with his family to Fresno when he was four. He trained for his first race as an eighth-grader by challenging his friends to run to school.

He then matriculated to Central High School, where he competed as a freshman at 660 yards. But the family moved to San Jose after his mother came down with Valley fever. Now running for Overfelt High School, Evans never lost a race during his high school career.

🙏🏾It is with profound sadness that I learned of passing of 2-time Olympic Champion & founding “Olympic Project For Human Rights “ member/advocate (2nd from left) LEE EVANS. His legacy of contributions to sports & the struggle for social justice is indelible and enduring-R.I.P.🙏🏾 pic.twitter.com/FEFAR1JMap

Evans enrolled at San Jose State and rang up four consecutive 400-yard AAU titles, as well as winning the NCAA 400-meter championship in 1968 ahead of the Olympics. While at San Jose State, the only man to ever beat him on the track was his teammate Tommie Smith.

The year before, Evans returned to Fresno for the West Coast Relays at Ratcliffe Stadium and helped his team break the 4 x 220-yard relay world record in a time of 1 minute, 22.1 seconds.

Evans is a member of the USA Track and Field and U.S. Olympic halls of fame.

The San Jose Mercury News reported that Evans’ family had started a fundraiser in hopes of bringing him back to the U.S. from Nigeria, where he coached track, to receive medical care after he suffered a stroke last week

The Mercury News said he was currently coaching high school track in Lagos.

He coached at Washington, San Jose State, and South Alabama, and was director of athletics for the Special Olympics.

City Can’t Get Into Tower Theatre. This Is What It Looks Like.