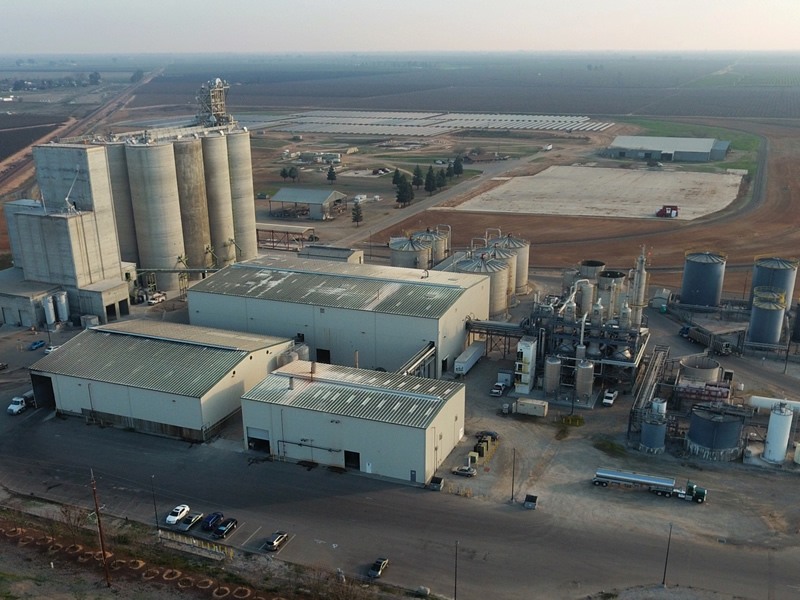 In January, Pacific Ethanol changed its name to Alto Ingredients.

It’s the company’s latest facility sale. In December of last year, then-Pacific Ethanol sold 134 acres, rail loop, and grain handling assets at its plant in Burley, Idaho for $10 million in cash. However, the company kept its ethanol plant and terminal on the remaining 25 acres and contracted for grain delivery with another firm.

“We wish Seaboard much success as they launch their repurposing of the facility,” said Alto Ingredients CEO Mike Kandris. “As previously discussed, the monetization of this asset reduces interest and idle expenses for Alto Ingredients by over $4 million dollars annually and allows us to better focus resources on driving revenue and profitable growth.”

During the first quarter of 2021, Alto Ingredients had its fourth consecutive quarter of gross profit, with a net income of $4.4 million on sales of $218.7 million.

Customers Include Food and Beverage Companies

The company is focused on products for four markets: health-home-beauty, food-beverage, essential Ingredients, and renewable fuels. The company’s customers include major food and beverage and consumer products companies.

Explaining the name change in January, Kandris said: “We have chosen our new corporate name and brand to represent our many high-quality products, which our customers incorporate into a range of vital finished goods that touch people’s everyday lives, from cleaning solutions to pharmaceuticals.”

In addition to the Idaho facility, Alto Ingredients has plants in Stockton; Boardman, Oregon; and Pekin, Illinois.