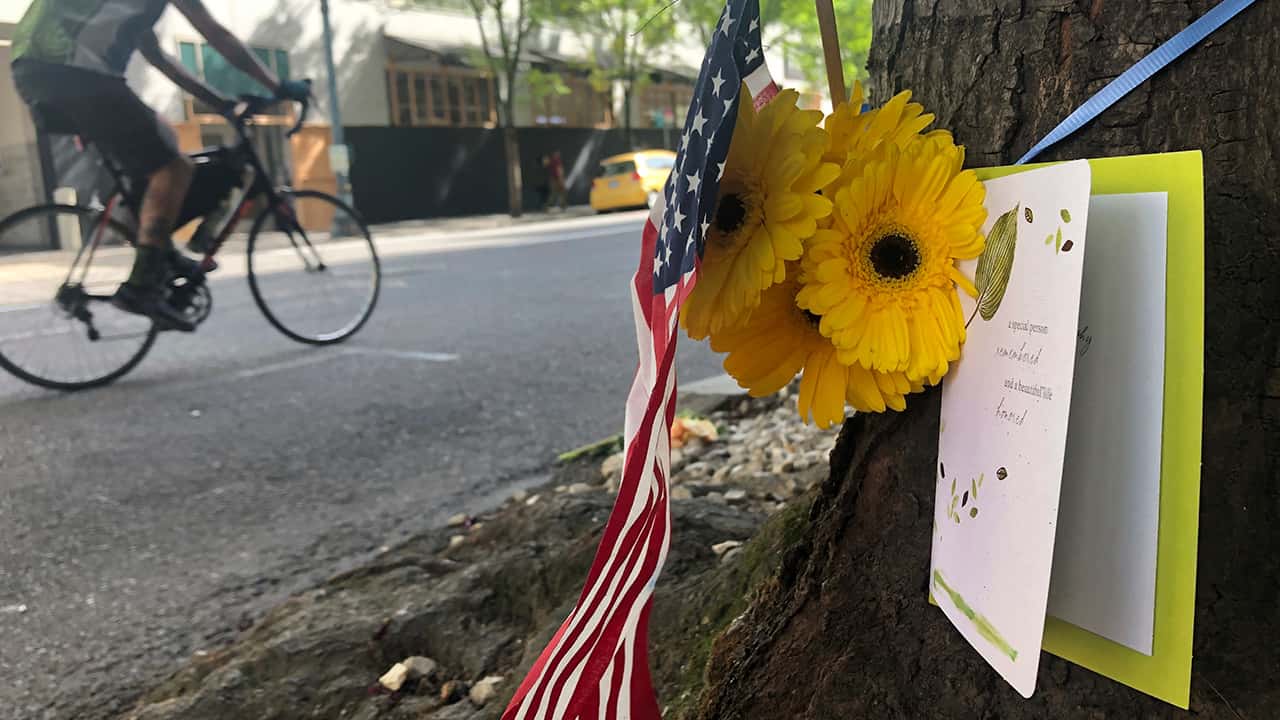 PORTLAND, Ore. — Police on Sunday were getting help from the FBI in investigating the latest round of shootings in Portland amid a “cycle of violence” that the city’s police chief believes is gang-related.

At least three shootings were reported over the weekend. A woman was killed in a shooting Sunday morning about an hour after a man suffered serious gunshot injuries in another shooting, police said. The man was expected to recover.

On Saturday morning, a woman was shot in the shoulder as she was driving, but she is expected to survive, police said. Authorities believe the shooter was in another vehicle.

Portland’s Enhanced Community Safety Team is investigating this incident. Officers believe that the victim was shot from another vehicle as she was driving. Multiple rounds entered her side window. She was struck once, in the shoulder, and seriously wounded.

Investigators hope to hear from any witnesses to the shooting or the suspect vehicle on Southeast Stark Street around Southeast 119th Avenue.

FBI agents were partnering with police to more quickly investigate all shootings in hopes of preventing retaliatory shootings that may result, which can lead to even more shootings, said Kieran Ramsey, special agent in charge of the FBI’s Portland field office.

Outside Groups Engage in Gun Violence

According to a statement announcing the joint police and FBI effort from the mayor and city commissioners, authorities found that there are “imminent” efforts from outside groups, some traveling from Washington and California, to “engage and advance gun violence” in the city.

When pressed about what kind of groups were involved, Lovell said thought the shootings were gang-related and involved retaliation.

“There’s a cycle of violence here that we’re trying to break,” he said.

Since the beginning of May, before Sunday, police have responded to 40 reports of shots fired, with four people killed and 14 injured in shootings, Portland Police Chief Chuck Lovell said. There have also been 31 homicides in the city so far this year, compared with four by this time last year and three at this time in 2019, he said.

Seven people were shot at a vigil for a shooting victim in nearby Gresham last month. A statement from Mayor Ted Wheeler and the city council noted that there are several upcoming vigils and funerals that could be targeted for more shootings.

EXPLAINER: Why Is Gaza Almost Always Mired in Conflict?