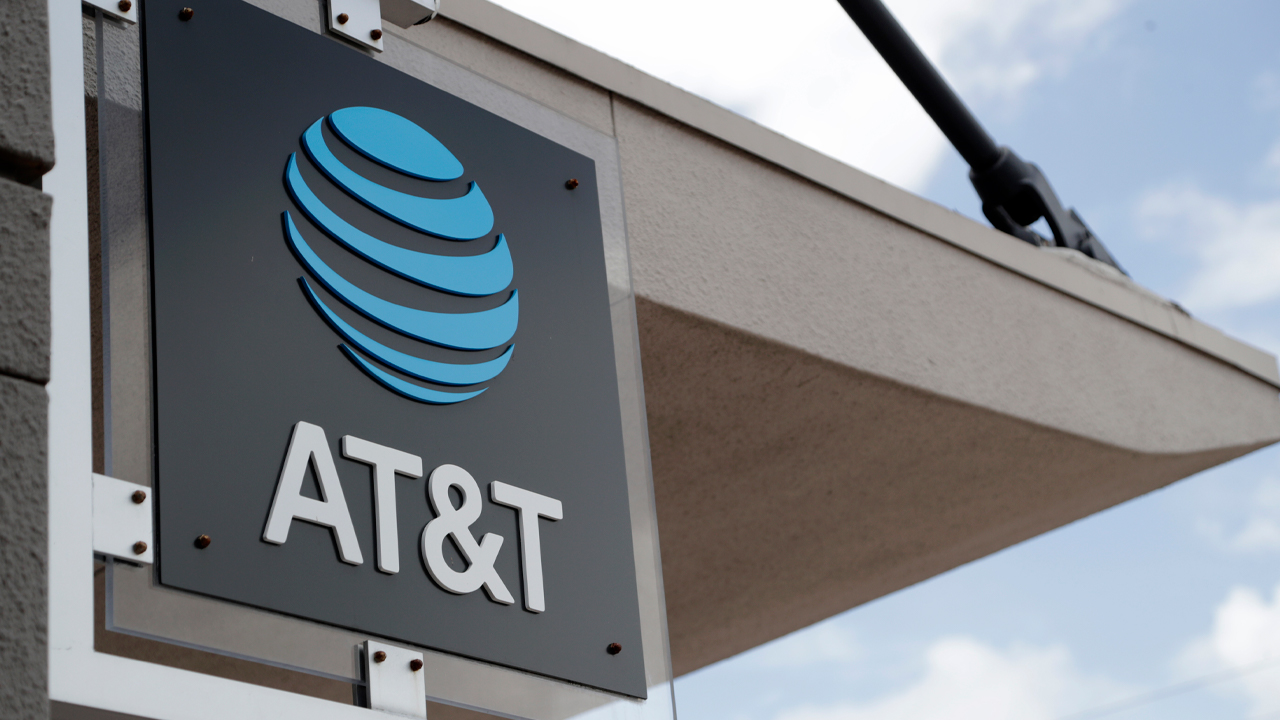 NEW YORK — AT&T will join its media operations with those owned by Discovery, creating a new company in a $43 billion deal that will oversee CNN, HBO, TNT and TBS along Discovery’s Food Network, HGTV and others.

With the agreement Monday, AT&T is pulling back from a yearslong campaign to break into the streaming and entertainment sector, where big players are slugging it out with increasingly large war chests dedicated to premium and original content.

That arena that has been flooded in the past two years with new players including those owned by AT&T and Discovery, which operate HBO Max and Discovery+, respectively.

It is a major directional shift for AT&T which squared off with the Justice Department less than three years ago in an antitrust fight as it acquired Time Warner Inc. for more than $80 billion.

It’s not immediately clear what the new company would mean for customers, but it will likely allow the bundling of streaming services. For example, Disney offers its viewers Disney+, Hulu and ESPN. A standalone streaming service for CNN is also a possibility.

The combined media company will still be outsized by rival streaming services.

In a call with investors, Discovery CEO David Zaslav said he believes that the standalone company could garner “200, 300, 400 million” subscribers at some point in the future, but there were no details regarding a timeline.

The deal is unlikely to mean changes for customers of AT&T, HBO Max and Discovery+ in the short term. WarnerMedia is continuing with its plans to expand the service, including a launch in Latin America in June, and a rumored $10-a-month ad-supported version of HBO Max expected to be announced this week.

A Bid to Control Both Sides of the Entertainment Process

It’s the second time this year that AT&T has calved off a major acquisition as navigates a rapidly evolving media landscape. In February the company spun off DirecTV for a fraction of the $48.5 billion it paid for the satellite TV service in 2015.

If the deal goes through, AT&T shareholders would own 71% of the new company, and shareholders of Discovery would own 29%. AT&T would get $43 billion in cash, debt securities, and WarnerMedia would retain certain debt.

AT&T first sought to acquire what was then called Time Warner in a bid to control both sides of the entertainment process: the broadband and wireless services that help deliver entertainment to homes, and the entertainment itself. It was able to bundle free HBO Max subscriptions with its phone service, for example. But the cost of maintaining a competitive streaming service became a burden.

“AT&T’s balance sheet allowed neither the aggressive investment required for HBO Max nor the 5G wireless push (nor, for that matter, for the consumer fiber business). Ultimately, they had no choice,” wrote MoffettNathanson analyst Craig Moffett.

Industry analysts say the need to succeed in both became too much.

“When they acquired Time Warner, the vision was to have this kind of mega company that will have a seamless backbone between the content side and the broadband side,” added CFRA analyst Tuna Amobi . “That vision clearly has not panned out.”

Deal Expected by Middle of Next Year

AT&T has a massive debt load, and needs to invest more money as it builds out next-generation 5G wireless networks —wireless is its core business. It said Monday that it plans to increase capital investments for 5G and fiber internet.

The new company will be in direct competition with Netflix, Amazon, Apple, Disney and Comcast, which are assembling a growing arsenal of original media content.

The new company will be able to cut costs by $3 billion annually, the companies said, money that could go toward original streaming content. It will house almost 200,000 hours of programming and bring together more than 100 brands under one global portfolio, including: DC Comics, Cartoon Network, Eurosport, Magnolia, TLC and Animal Planet.

That likely means layoffs as the companies consolidate.

The deal is expected to close by the middle of next year but still needs approval from Discovery shareholders. AT&T stockholders don’t need to vote on the transaction.

Afghans Who Helped the US Now Fear Being Left Behind