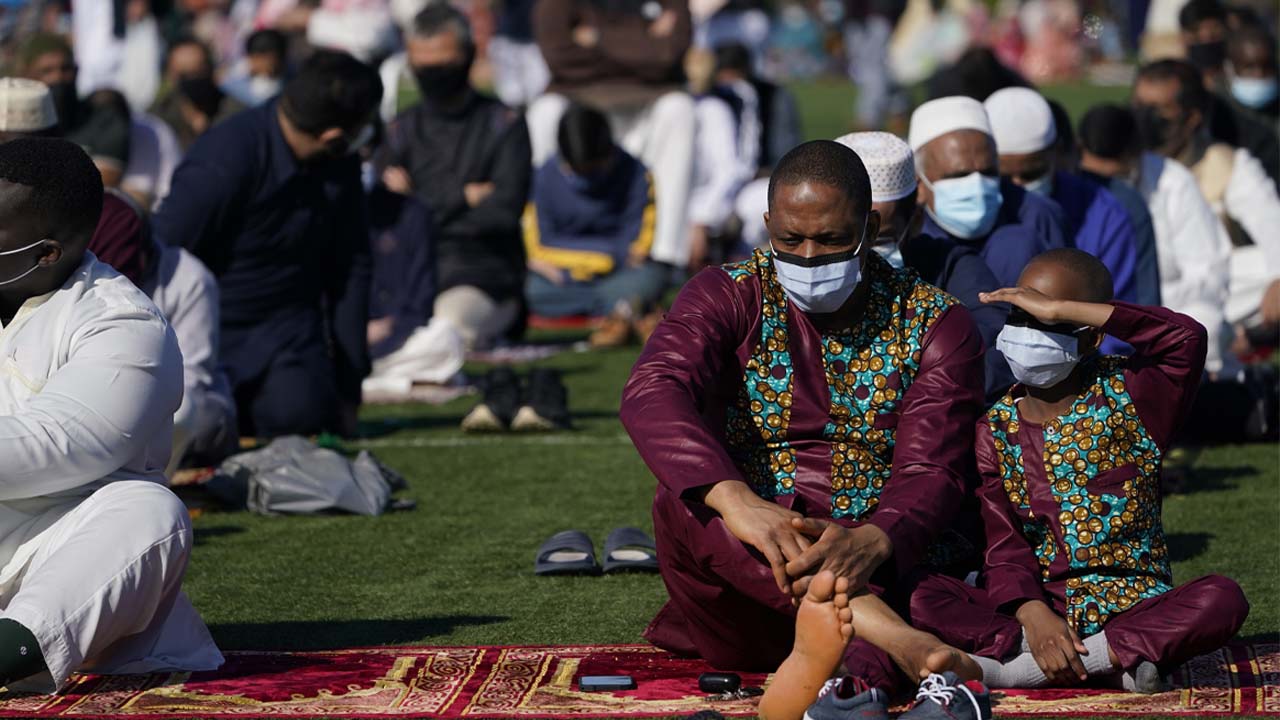 Sahina Islam can still recall the day when she heard an elderly Pakistani couple got kicked out of their New York City home by their son-in-law and were sitting near John F. Kennedy International Airport, stranded and with nowhere to go. The incident led Islam and five friends to help the couple find a place to stay and more generosity followed.

The episode sparked a realization among the group — all mothers — that they can make a difference in their local community, Islam said. They started pooling $20 monthly to donate to charity, and organically, Ummah Giving Circle was born.

Giving circles are groups of people who pool their resources and collectively decide how to spend their money or time. This grassroots, and very democratic, form of philanthropy has exploded in popularity during the past two decades, making it difficult to know how many truly exist, experts say. However, some estimate there are more than 2,000 in the United States alone.

For giving circles that focus on the American Muslim community, Ramadan, which ended this week, is a time when they collect donations, expand their membership, and aid charities they support.

The Pandemic Influenced the Way People Give

As Muslims mark the end of Ramadan with a celebration of Eid al-Fitr, the American Muslim Community Foundation, which experts say is the only foundation hosting giving circles that focus on the American Muslim community, reached a new record. The group distributed nearly $1.3 million, the largest it has ever raised during Ramadan, to over 150 charities.

Muhi Khwaja, the co-founder of the foundation, notes the foundation saw a bump in donations this year because more families joined giving circles that it hosts or opened donor-advised funds, which are like charitable investment accounts.

“The pandemic has influenced the way people want to give,” Khwaja said. “And giving circles are a part of that.”

Most of the donations are coming from donor-advised funds opened by Muslim families, while about $111,000 was raised by two of the giving circles hosted by the foundation: Ummah and Bay Area Collective Giving.

The California-based foundation, Khwaja says, attempts to make Ramadan central to the giving circles because many Muslim families choose to give Zakat, the mandatory Islamic donation to charity, and Sadaqah, voluntary giving, during the Muslim holy month.

Giving is an Integral Component and ‘Pillar of Islam’

“Giving is an integral component and indeed a pillar of Islam,” said Khalil Abdur-Rashid, a Muslim chaplain at Harvard University. “This is because the well-being of others is tied to our spiritual cultivation. We cannot grow and develop spiritually nor attain the highest level of faith and righteousness unless we engage in giving.”

The Muslim holy month of Ramadan offers a chance for various forms of giving “so that we are not consumed by consumption and that we allow others to share in the blessings we have received,” he added.

For the Bay Area Collective Giving in San Francisco, the giving circle was born out of a desire to have greater impact. Since 2018, It has pooled together $5,000 Zakat contributions from local families, who then vote on organizations they want to fund. And the process has shown a clear preference to giving locally or in the state, said Rabea Chaudhry, the founder of the giving circle.

Most of the members of the giving circle are children of immigrants. And while Chaudry says many of their parents focused on supporting organizations abroad with their Zakat, she notes donations are given locally by first-generation Americans, like herself.

According to one report from The Institute for Social Policy and Understanding and Indiana University Lilly Family School of Philanthropy’s Lake Institute, one of the top issues American Muslims target with their philanthropy is domestic poverty.

This year, Chaudhry says, 21 families pooled together $105,000 in donations to the Tayba Foundation, a Muslim-led nonprofit which serves incarcerated people and their families, and the group Mu’eed, which will help feed elderly Muslims “halal” food that adheres to Islamic law. In prior years, the giving circle has given nearly $281,000 to provide COVID-19 relief for California families, support refugees and other causes.

All of these donations are dispersed during the last 10 days of Ramadan, the end of the holy month that is marked by intense worship. Muslims seek to have their prayers answered during “Laylat al-Qadr” or the “Night of Destiny.” It’s on this night, which falls during the last 10 nights of Ramadan, that Muslims believe God sent the Angel Gabriel to the Prophet Muhammad and revealed the first verses of the Quran.

For new giving circles, like the American Muslim Women’s Giving Circle, Ramadan was a great time to recruit members. It’s the reason the group decided to officially launch in March, a month before the Muslim holy month.

“We know that people tend to be in a more generous mindset,” said Afshan Qureshi, the co-chair of the giving circle. The group has been using social media to recruit members across the country and so far, Qureshi says, 22 women have joined and donated nearly $17,000.

The recruitment will go on until the end of June. For Qureshi and the other women involved with the American Muslim Women’s Giving Circle, the process has been a special one as they look forward to making their first set of grants to women-led organizations in the fall. (The organizations haven’t been picked yet.)

“We are basically seeds in something that we’re growing together,” the 31-year old said. “That idea has been very, very exciting for all of us. We repeat it every time we meet.”

But recruiting isn’t only for new giving circles. Ummah, which has distributed nearly $200,000 since its launch in 2018, also has gotten more interest regarding memberships during Ramadan.

“We have a WhatsApp group, and usually during a month of Ramadan you see an insane influx of people messaging us” and asking to join, Islam said. It’s always a welcomed request for the 32-year-old, who has seen the group boom in membership from six to nearly 160 in just three years.

Following the incident with the elderly couple, Islam and other members began fielding calls from community members during their times of need. And in the last three years, she says, they have assisted domestic violence victims, as well as people struggling with hunger and other issues.

Their aid also comes in other forms. Last year, a domestic violence victim with fractures in her eye socket approached the group seeking help. The victim was in need of approximately $15,000 for the eye surgery, but didn’t have the money to pay for it. So, Islam said, the group worked through their network to find a volunteer doctor for the surgery, babysitters for the victim’s children and payment for the victim’s rent.

“After a year, she just messaged us and told us that she finally got her first job on her own and she’s standing on her own two feet,” Islam said. “Now that one victim is looking to give to our group and pay it forward.”

Vandenberg Air Force Base to be Renamed Space Force Base