It's Time to Expose the Many Myths About Almonds and Water 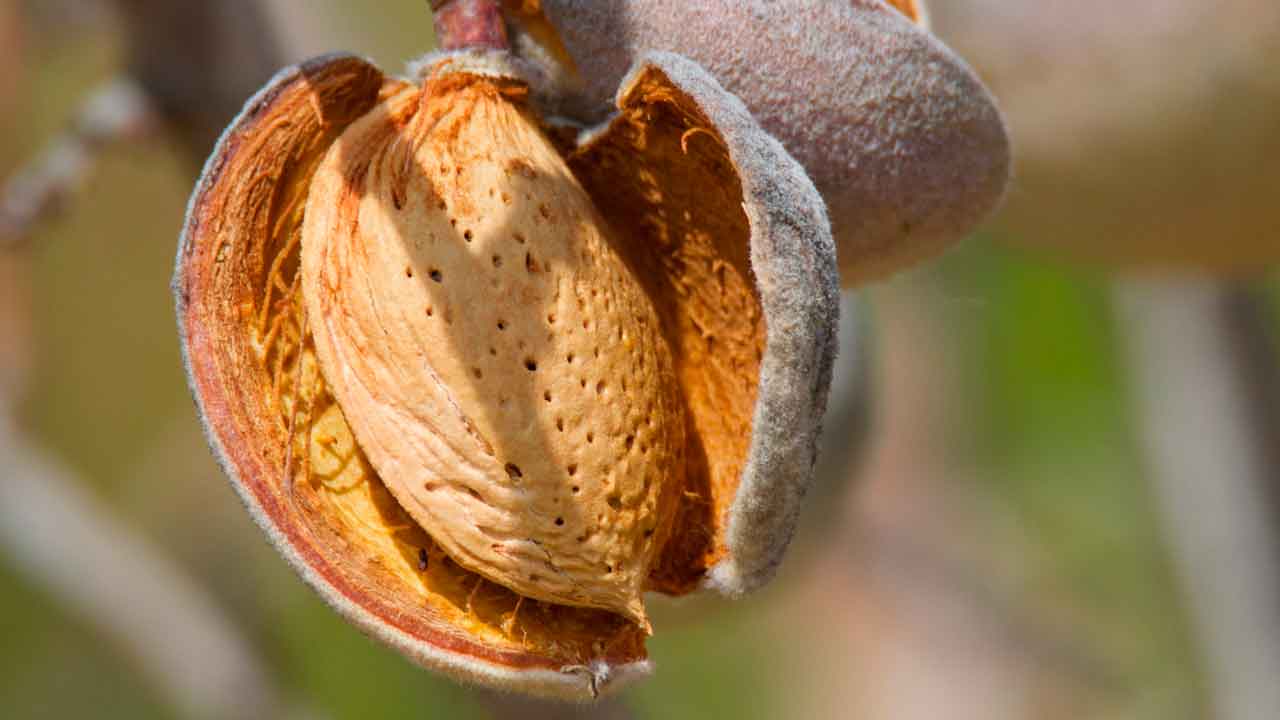 I read many negative comments regarding growing almonds in California, about the water they use, and the fact that they are something our state exports. But the unfavorable criticism of almonds always seems to come from the same narrow perspective that mirrors what is found in publications written outside of where almonds are actually grown in the Great San Joaquin Valley.

There are many more parts to the almond puzzle besides the relentlessly repeated singular pieces like, “it takes a gallon of water to grow one almond”, and, “we shouldn’t be exporting our water to China.” I want to add depth to the shallow mono-views ordinarily presented.

When almonds are exported, the water used to grow them stays here. Irrigation recharges groundwater and makes its way to streams, rivers, and reservoirs. We are not exporting California’s water to China. The moisture content of an almond is a nothing burger, especially when one realizes that we import twice as many products that took water to produce than we export.

Water Allocations Not Determined by Crop

Farmers are allocated a certain amount of water each year according to their contract and the amount Mother Nature brings. What a farmer decides to produce with his allocation is a business decision based on many factors including cost, price, and demand. I can’t think of any business that does not operate in this manner.

But guess what? A farmer is not allocated extra water if he decides to grow almonds! His allocation is the same regardless of crop type. Almond farmers will often fallow land, and consolidate that water for their orchards. For example, they might use their allocation to farm 50 acres of almonds instead of 100 acres of tomatoes. In wet years, when water allocations are higher, the fallowed ground can be farmed, too.

The two biggest costs for farmers are labor and water. Naturally, those are the two areas where farmers try to cut expenses.

It’s laughable and ridiculous that anyone would think farmers waste precious and expensive water. Growers continuously and necessarily seek out cutting-edge technology to reduce water usage, independent of expensive and needless government programs intended to “teach” farmers how to be more water-efficient. Farmers have adopted research-based, water-efficient practices and technology on their own for every crop and, for almonds, their efforts have resulted in a 33% per-pound water reduction.

Labor costs have skyrocketed for agriculture with over-the-top laws that are akin to farmers acting as nannies for their workers.

One example is the notion that farmworkers cannot be trusted to carry water with them on hot days. Farmers are now required to provide cool water within a five-minute walk, to their employees. When you have workers spread out over hundreds of acres, it becomes an expensive challenge to ensure cold water moves around the fields with the workers.

Onerous OSHA babysitting regulations like this are many and costly. Now add in the minimum wage increases and the recent overtime law, AB 1066.

AB 1066 was introduced by Lorena Gonzales (D – San Diego), passed by the Legislature, and implemented Jan. 1, 2019. It is ignorant of the workforce needs unique to agriculture. Unlike other jobs that can be completed day by day through working 8-5, harvesting hundreds of acres of a crop when it is ripe, means all the produce has to come out of the field at the same time. Harvest cannot operate just during the hours of a normal workday, and the push to get food collected before it spoils means long days starting at first light until it’s done.

AB 1066 prevented farmworkers from working longer than 8 1/2 hours in a day, or 45 hours in a week without being paid time-and-a-half. The increase in payroll for farmers became so much, that farmworker hours were cut to avoid the 50% increase in overtime pay, and second crews were hired to take over. Farmworkers hate the law as they used to love being able to work like gangbusters, make a lot of money in a short time, and then take a few months off where some returned to see family in Mexico. They have neither opportunity now.

I gave you a small sample of what a few labor costs look like so you can understand why farmers are turning to almonds. Almonds are grown primarily using machines, and very little hand labor is involved. California politicians have actually regulated farmers into growing more almonds, and other crops that can use mechanized labor. They’ve also put people out of work by the thousands.

Five Years Worth of Water Storage

I recently read a comment saying it would be OK to grow almonds during wet years, but not during drought. Unfortunately, almond trees don’t spring up like corn and cannot be turned on and off depending on seasonal rainfall.

But the bigger point to be made here is water for agriculture cannot and should not be managed for the short term. It is the reason why our magnificent water projects were designed to store water in wet years, move the water to dry years, and provide for the long-term needs of steady food production. We currently have enough storage to provide water to food and people for a minimum of five years without receiving a single drop of rain. But the system fails when the water is not captured before it meets the ocean, or when it is released for endangered species protection policies that have been massive failures for 30 years.

I hope you’ll realize how lucky we are to have the perfect climate to grow something that boosts our economy, creates jobs across multiple sectors, works in sync with climate change goals, and is enjoyed by 90 countries around the world.

Every business strives to produce a product that enjoys high demand, and if the product can be sold globally, even better! We are fortunate that California has such a commodity in almonds, and that they, almost exclusively, can only be grown right here.

Many Benefits from Almonds

The outside of an almond, or the hull, is wasted either. They are used in animal feed, livestock bedding, on the ground for dust control, fireplace logs, glue filler for laminate flooring, MDF particle board, charcoal briquettes, and to power co-gen plants. Hulls are so absorbing they can soak up 10 times their weight in water and are now being used in baby diapers.

Trees also renew our air supply by absorbing carbon dioxide and producing oxygen. One acre of trees captures about 2.6 tons of CO2 which is enough to negate the amount produced when you drive a car 26,000 miles. One tree produces nearly 260 pounds of oxygen each year. Every acre produces enough oxygen for 18 people. Over a 50-year lifespan, a tree generates almost $32,000 worth of oxygen, provides $62,000 worth of air pollution control, recycles $37,500 worth of water, and controls $31,000 worth of soil erosion. Tree roots stabilize soil, prevent erosion, and improve water quality by slowing and filtering rainwater which protects aquifers and watersheds.

The next time you’re enjoying almonds in your cereal, granola bar, breakfast bar, milk, flour, oil, butter, ice cream, candy, snack, bread, biscuit, Chinese food, chocolate, cheese spread, flavored coffee, crackers, pie crust, salad, trail mix, veggie burger, barbecue sauce, energy bar, cake, almond extract, and in all of the other foods that have almonds in them, I hope you’ll realize how lucky we are to have the perfect climate to grow something that boosts our economy, creates jobs across multiple sectors, works in sync with climate change goals, and is enjoyed by 90 countries around the world.

Almonds allow us to reap a multitude of benefits, should continue to be grown here, and can remain successful with the restoration of proper and common-sense California water management.

Kristi Diener is the founder of the California Water for Food and People Movement group on Facebook.