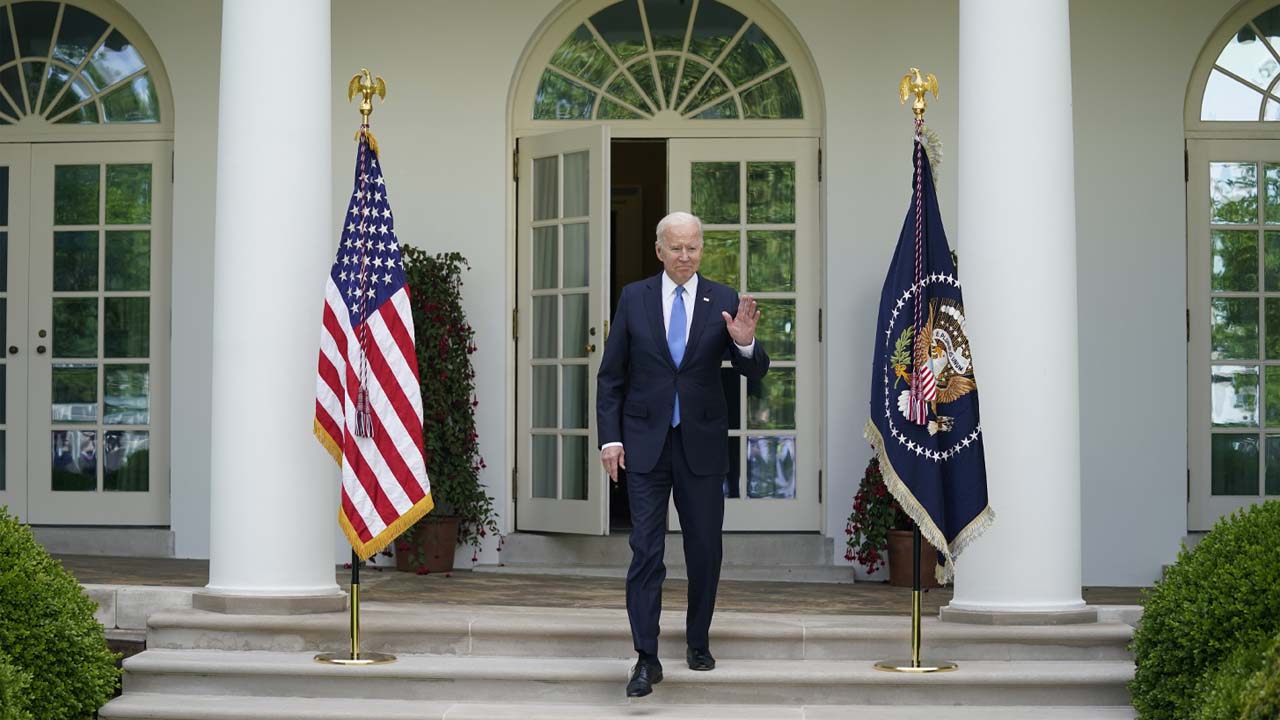 President Joe Biden is scheduled to meet Friday with six immigrants brought to the U.S. illegally as children who benefited from an Obama-era policy that protected them from deportation.

The Oval Office meeting comes as Biden looks to press Congress to pass legislation codifying the Deferred Action for Childhood Arrivals program that then-President Barack Obama instituted by executive action in 2012, providing limited protections for immigrants brought to the U.S. illegally as children.

As a candidate, Biden promised to protect those often described as “dreamers” and their families by reinstating DACA.

Biden Calls for Immigration Reform With Pathway to Citizenship

Homeland Security Secretary Alejandro Mayorkas said in March his agency was issuing a rule to “preserve and fortify DACA,” but the policy faces a Texas court challenge that could invalidate the protections established under Obama. Former President Donald Trump tried to phase out the program. The U.S. Supreme Court ruled last year that Trump could end it but he did so improperly.

Biden has made a broader call for immigration reform that centers on establishing a pathway to citizenship for 11 million undocumented immigrants, an effort that faces tough odds in a closely divided Congress. But he’s made clear that passing legislation enshrining DACA — which has wide, bipartisan support from the American public — should be the floor for action on immigration.

“If you don’t like my plan, let’s at least pass what we all agree on,” Biden said in his address before the joint session of Congress last month. “Congress needs to pass legislation this year to finally secure protection for dreamers — the young people who have only known America as their home.”

Julie Rodriguez, the White House director for intergovernmental affairs, said in a tweet that the DACA recipients Biden will meet with include teachers, health care workers and farm workers who “have been on the frontlines throughout this pandemic keeping our communities safe, educated, and fed.”

Those invited, according to the White House, include:

— Maria Praeli, an immigrant rights advocate who moved to the U.S. from Peru when she was 5 so her sister could receive medical treatment.

— Esmeralda Tovar-Mora, who arrived in Kansas from Mexico when she was only 18 months old. She is attending college while working as a case manager for a mental health center and a medication aide at a nursing home. She is the mother of a 3-year-old and her husband serves in the Kansas National Guard.

— Astou Thiane, an educator and DACA advocate, who immigrated from Senegal when she was 7 and only learned of her immigration status when she was applying for college.

— Jrayut “New” Latthivongskorn, who came from Thailand when he was 9 and is now a second-year medical resident in San Francisco.

— Karen Reyes, whose mother brought her to the U.S. from Mexico when she was 2. She is now a kindergarten teacher for students who are hard of hearing or deaf.