Will Firefighters Be Fired for Kobe Bryant Crash Photos? 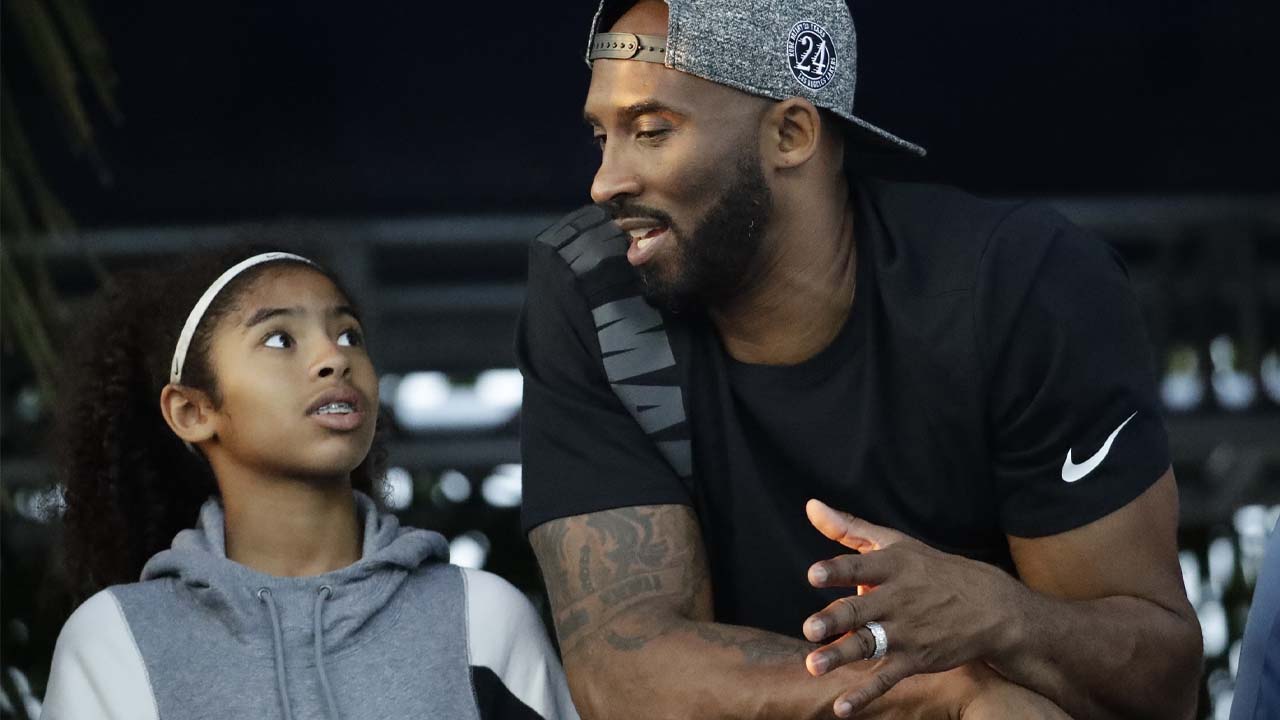 LOS ANGELES — Two Los Angeles County firefighters could be fired and a third suspended after first responders took and shared graphic photos from the site of the helicopter crash that killed Kobe Bryant, his teenage daughter, and seven others, court documents say.

The court documents were filed Monday as part of widow Vanessa Bryant’s federal lawsuit against Los Angeles County that alleges invasion of privacy. The filings propose that a Nov. 16 trial be postponed five months to April 27, 2022, because of a large amount of material that attorneys need to review.

Kobe Bryant and the others were killed on Jan. 26, 2020, when the helicopter they were aboard crashed west of Los Angeles. Federal safety officials blamed pilot error for the wreck that killed the basketball star, whom Michael Jordan will present for induction into the Naismith Memorial Basketball Hall of Fame on Saturday.

Photos Shared With Other Firefighters

An internal investigation by the Los Angeles County Fire Department found that two firefighters — whose names were not disclosed in the court filings — had taken photos of the bodies in the helicopter wreckage that “served no business necessity,” Vanessa Bryant’s attorneys wrote, and “only served to appeal to baser instincts and desires for what amounted to visual gossip.”

They then sent the photos to a third firefighter — a media relations officer who went to the scene and later shared the images with off-duty firefighters and their wives and girlfriends while socializing at an awards ceremony at a Hilton hotel the month after the crash.

The two firefighters — one of whom was at the site solely to monitor safety procedures — were sent “intention to discharge” letters last December. The third firefighter received an “intention to suspend” letter. The employment status of all three was not immediately clear Wednesday.

Los Angeles County attorneys have argued that there is no legal basis for Vanessa Bryant’s lawsuit because the photos were not publicly disseminated. She can’t sue for a “hypothetical harm” that they may be shared publicly, the county said in filings.

Capt. Ron Haralson, a spokesperson for the county Fire Department, declined to comment, citing the lawsuit.

Several Los Angeles County sheriff’s deputies — none of whom were directly involved in the investigation of the crash — are also included in the lawsuit because they are accused of taking or passing around the grisly photos with family, friends, and, in one case, a bar patron and a bartender who later complained to the sheriff’s department.

Sheriff Alex Villanueva condemned the deputies’ behavior and, in a move that has since been heavily criticized, ordered them to delete the photos. The captain of the Malibu-Lost Hills sheriff’s station, which oversees the area where the crash occurred, pushed back on the decision but was overruled.

Gov. Gavin Newsom last year signed a law that makes it a crime for first responders to take unauthorized photos of deceased people at the scene of an accident or crime.

The firefighters’ punishment was first reported by KNBC-TV. Representatives from the union that represents firefighters did not immediately respond to The Associated Press’ request for comment Wednesday.

The firefighter who received the photos and shared them with others was not named in court documents, but the Los Angeles Times has reported that Capt. Tony Imbrenda filed a retaliation lawsuit in November. Imbrenda alleged he was demoted for refusing to hand over his personal cellphone during the investigation into the photos, which he said was a violation of the Firefighter Bill of Rights.

Imbrenda did, however, hand over his department cellphone and laptop, the Times reported. His lawsuit says he received photos from people working at the crash site “as is common practice on all major incidents.”

He took his own photos the next day, the Times reported, but denied taking photos of the victims’ bodies and said he did not take photos with his personal cellphone.

Imbrenda did not respond to a request for comment Wednesday.

Related Topics:Kobe Bryant
Up Next

The 3 Biggest US Airlines Are Suspending Flights to Israel