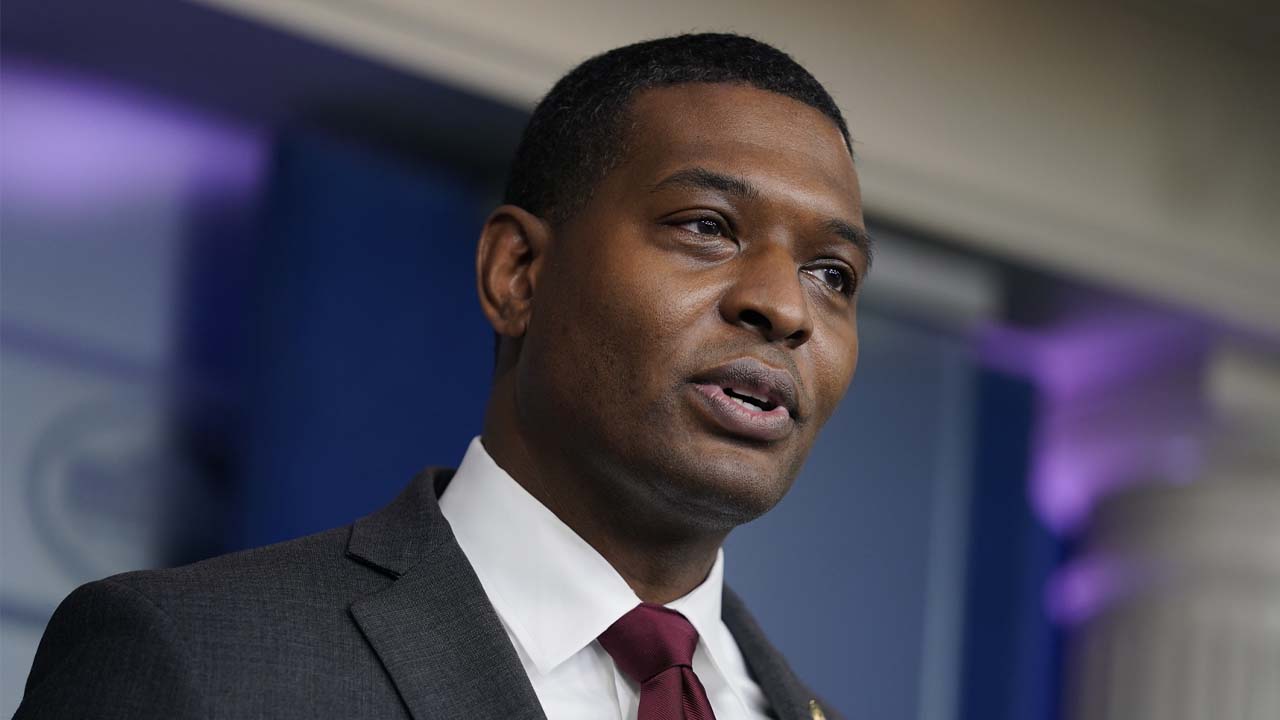 WASHINGTON — The Environmental Protection Agency is revoking a Trump-era rule that overhauled how the agency evaluates air pollutants, a move the Biden administration says will make it easier to enact limits on dangerous and climate-changing emissions.

EPA said Thursday it reviewed a rule issued by the Trump administration last year and found that it imposed procedural restrictions and other requirements that would have limited EPA’s ability to use the best available science in developing regulations under the Clean Air Act.

“EPA has critical authority under the Clean Air Act to protect the public from harmful air pollution, among other threats to our health. Revoking this unnecessary and misguided rule” by the Trump administration is “proof positive” of the Biden administration’s commitment to science, EPA Administrator Michael Regan said in a statement.

Officials “will continue to fix the wrongs of the past and move forward aggressively” to deliver on President Joe Biden’s commitment to protect public health and the environment, Regan said.

The action on the so-called benefit-cost rule follows an executive order Biden signed on his first day in office, directing EPA to review all regulations and policies undertaken by the previous administration. The review concluded that the Trump-era rule, finalized in December, should be rescinded in its entirety.

EPA said the previous rule imposed broad restrictions and requirements on when and how the agency conducts cost-benefit analyses, without explaining why the requirements were needed. The Trump rule was unnecessary to carry out provisions of the Clean Air Act, because EPA already conducts cost-benefits analyses for clean air rules, the agency said.

Trump Said Rules Were Burdensome and Costly to Businesses

The previous rule was part of a wave of deregulatory actions under President Donald Trump, who rolled back dozens of environmental rules he considered overly burdensome on businesses. Many of the regulations were designed to protect the environment and public health, but were viewed by the Trump administration as costly and unnecessary.

Trump EPA Administrator Andrew Wheeler said the Trump-era rule on costs and benefits increased transparency on how the agency analyzed the impacts of its rule-making, but environmental groups argued that the Trump administration was gaming cost-benefit calculations to loosen environmental and public health protections. The Trump-era rules would have justified rollbacks on emissions requirements for power plants, motor vehicles and other pollution sources, environmentalists said.

Environmental and public health groups hailed the rule change as a return to EPA’s responsibility to follow science and prioritize public health.

The rule change “is good news, because steps the nation takes to clean up toxic air pollutants — including mercury and acid gases — have saved thousands of lives,” said Harold Wimmer, president and CEO of the American Lung Association.

The Trump rule discounted or undervalued the public health benefits of regulatory action, compared with compliance costs for business, said Hayden Hashimoto, an attorney for the Clean Air Task Force, an advocacy group.

“EPA’s action is an important step toward clearing away another Trump midnight rule that put a finger on the scale to favor industry concerns over public protections in Clean Air Act rules,” he said.

But Rich Nolan, president and CEO of the National Mining Association, said the Trump-era rule corrected a previous EPA bias that often was “improperly used to target the coal industry through unjustifiable regulations that imposed tremendous compliance costs that significantly outweighed the environmental benefits.”

He urged a more transparent regulatory process and fair accounting practices for the future.

The interim rule proposed by Regan will become effective 30 days after publication in the Federal Register. EPA said it invites public comments and intends to issue a final rule later this year.