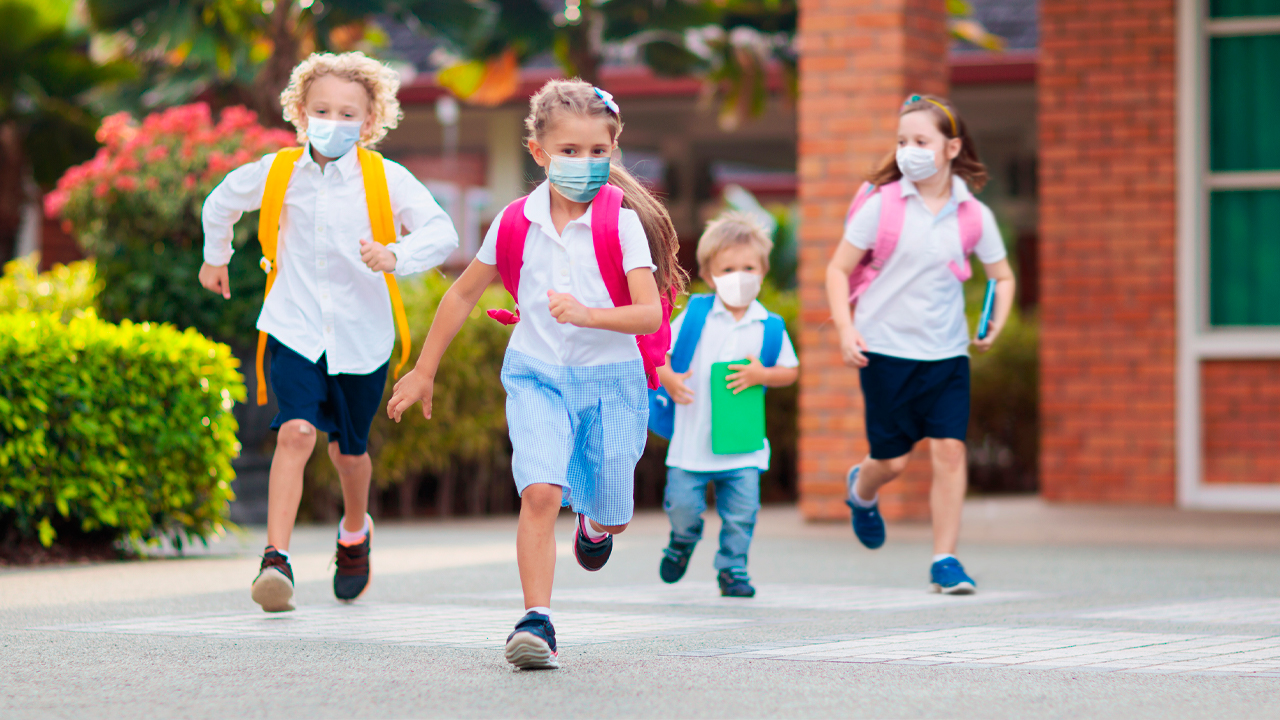 SACRAMENTO — All 4-year-olds in California could go to kindergarten for free under a new proposal from Gov. Gavin Newsom’s administration, part of a broad new education spending package made possible by the state’s surprise budget surplus.

That surplus means that California has an extra $17.7 billion to spend on public education, money calculated by a voter-approved formula.

Newsom will announce on Wednesday that he wants to spend part of that money to expand the state’s transitional kindergarten program to all 4-year-olds by the 2024-25 school year. Details of the plan were provided by an administration official who spoke on condition of anonymity because the plan had not yet been formally announced.

Newsom and the state’s legislative leaders originally thought California would have a massive budget deficit this year because of the coronavirus pandemic.

But the shortfall never happened. The pandemic mostly affected lower-wage workers, while those with higher salaries kept their jobs and kept paying taxes. Combined with a surging stock market and the state’s progressive tax structure, Newsom announced Monday that the state would have a $76 billion surplus.

Legislators and Newsom had approved a budget last year that raised taxes and cut spending to cover that shortfall, including delaying more than $12.5 billion in payments to public school districts. The $17.7 billion in extra funding comes on top of about $88 billion already guaranteed for schools in the upcoming budget.

Newsom’s plan would eventually open California’s two-year transitional kindergarten program to students starting at age 4. The proposal fulfills a promise by Newsom and legislative leaders to pay for universal 4-year-old kindergarten in California.

About 91,000 students are enrolled in transitional kindergarten right now. While it’s unclear how many more students would be eligible under Newsom’s plan, a similar proposal in the state Assembly would serve an additional 266,000 4-year-olds, according to a legislative analysis.

Previous proposals have concerned some local school officials, who have expressed concerns that they would run out of teachers. Teacher retirements increased 26% during the second half of 2020, according to the California State Teachers’ Retirement System. A state survey found that 56% of those who retired cited the difficulty of teaching during the coronavirus pandemic.

Newsom’s plan would address that problem by giving $1.1 billion to some school districts to hire more staff. To be eligible for the money, at least 55% of a district’s enrollment would have to be made up of either low-income students, children learning English as a second language or kids in foster care.

The plan would be rolled out in phases, making more children eligible for kindergarten each year until the plan is fully implemented in the 2024-25 school year. The Newsom administration says it will cost $2.7 billion per year by that time.

The governor’s plan would also spend $3.3 billion to expand incentive programs for teachers, including a program that gives grants of up to $20,000 to teachers who work in high-need public schools.

In addition, Newsom wants to pay for an after-school program and six weeks of summer school for districts with high concentrations of low-income students, children learning to speak English and kids in foster care. The programs would be available for students up to 6th grade.

It would cost $5 billion by the time it’s fully implemented in the 2025-26 school year, and it would apply to about one out of every three public school students, or about 2.1 million children.

California is also scheduled to get billions in coronavirus aid funding from the federal government, part of a $1.9 trillion relief package President Joe Biden signed earlier this year.

Newsom wants to use $2.1 billion of that money to start college savings accounts for students from low-income families and students who are learning to speak English or are in foster care. Each student’s account would get $500. Children who are homeless or in foster care would get $1,000.

About 3.8 million students would be eligible for the money this year. The state would start to pay for the program next year. The Newsom administration said it would cost about $170 million to keep it going, with an estimated 320,000 students coming in each year.

Related Topics:Educationkindergartentransitional kindergarten
Up Next