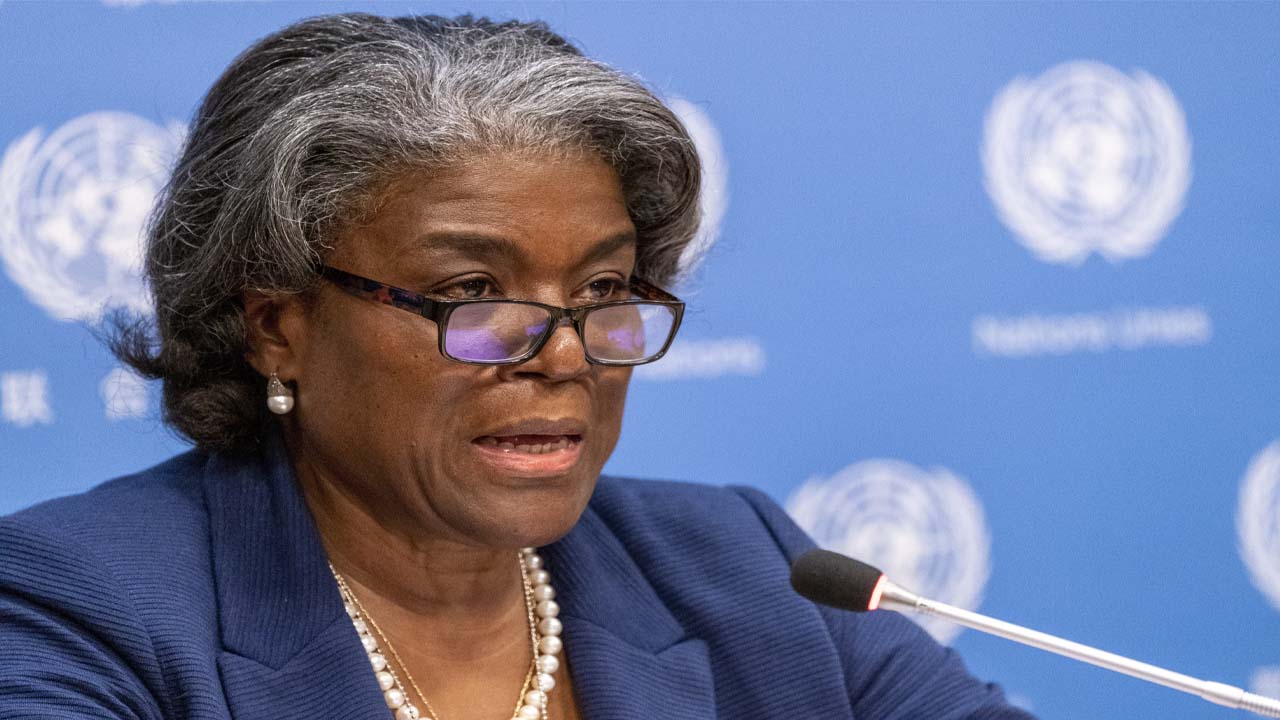 President Joe Biden is facing a fresh challenge to his oft-repeated commitment to diversity in his administration: Assembling a diplomatic corps that gives a nod to key political allies and donors while staying true to a campaign pledge to appoint ambassadors who look like America.

More than three months into his administration, Biden has put forward just 11 ambassador nominations and has more than 80 such slots to fill around the globe. Administration officials this week signaled that Biden is ready to ramp up ambassador nominations as the president prepares for foreign travel and turns greater attention to global efforts to fight the coronavirus.

Lobbying has intensified for more sought-after ambassadorial postings — including dozens of assignments that past presidents often dispensed as rewards to political allies and top donors. Those appointments often come with an expectation that the appointees can foot the bill for entertaining on behalf of the United States in pricey, high-profile capitals.

But as he did with the assembling of his Cabinet and hiring top advisers, Biden is putting a premium on broadening representation in what historically has been one of the least diverse areas of government, White House officials say.

“The president looks to ensuring that the people representing him — not just in the United States, but around the world — represent the diversity of the country,” White House press secretary Jen Psaki told reporters this week.

Presidents on both sides of the aisle have rewarded donors and key supporters with a significant slice of sought-after ambassadorships. About 44% of Donald Trump’s ambassadorial appointments were political appointees, compared with 31% for Barack Obama and 32% for George W. Bush, according to the American Foreign Service Association. Biden hopes to keep political appointments to about 30% of ambassador picks, according to an administration official who spoke on the condition of anonymity to talk about internal discussions.

Most political appointees from the donor class, a small population that’s made up of predominantly white men, have little impact on foreign policy. Occasionally, they have been the source of presidential headaches.

Trump’s appointees included hotelier and $1 million inaugural contributor Gordon Sondland, who served as chief envoy to the European Union. Sondland provided unflattering testimony about Trump during his first impeachment, which centered on allegations Trump sought help from Ukrainian authorities to undermine Biden ahead of the 2020 presidential election. Sondland was later fired by Trump.

In 2014, the American Foreign Service Association called for new guidelines to ensure that ambassadors meet certain qualifications for top diplomatic posts after a series of embarrassing confirmation hearings involving top Obama fundraisers. At least three of Obama’s nominees — for Norway, Argentina, and Iceland — acknowledged during confirmation hearings that they had never been to the nations where they would serve.

Another big Obama donor, Cynthia Stroum, had a one-year tour in Luxembourg that was fraught with personality conflicts, verbal abuse, and questionable expenditures on travel, wine, and liquor, according to an internal State Department report.

So far, Biden has made two political appointments — retired career foreign service officer Linda Thomas-Greenfield for U.N. ambassador and Obama-era Deputy Labor Secretary Christopher Lu for another ambassadorial-ranked position at the U.N. Thomas-Greenfield is Black, and Lu, who is awaiting Senate confirmation, is Asian American.

His other nine nominees are all longtime career foreign service officers, picked to head up diplomatic missions in Algeria, Angola, Bahrain, Cameroon, Lesotho, Republic of Congo, Senegal, Somalia, and Vietnam.

Jockeying for ambassadorial positions started soon after Biden was elected and has only heated up as administration officials have signaled that the president is looking to begin filling vacancies ahead of his first overseas travel next month.

Cindy McCain, the widow of Republican Sen. John McCain and a longtime friend of the president and first lady Jill Biden, is under consideration for an ambassadorial position, including leading the U.N. World Food Program. Rahm Emanuel, the former Chicago mayor, Illinois congressman and Obama chief of staff, is in contention to serve as ambassador to Japan after being passed up for the role of transportation secretary, according to people familiar with the ongoing deliberations who spoke on the condition of anonymity to discuss personnel matters.

Biden is also giving close consideration to former career foreign service officer Nicholas Burns, who served as undersecretary of state under George W. Bush and as U.S. envoy to Greece and NATO, to become ambassador to China. Thomas Nides, a former deputy secretary of state in the Obama administration, and Robert Wexler, a former Democratic congressman from Florida, are under consideration for ambassador to Israel.

The White House declined to comment about any of the potential picks.

Of the 104 diplomats currently serving or nominated for ambassador-level positions, 39 are women and 10 are people of color, according to the Leadership Council for Women in National Security, a bipartisan group of national security experts.

A group of more than 30 former female U.S. ambassadors, in an open letter organized by the Leadership Council and Women Ambassadors Serving America, urged Biden to prioritize gender parity in his selections for ambassadorships and other high-level national security positions.

“As you build out your diplomatic leadership, we hope you will pay attention to growing allies within the U.S. government who will also focus upon the diversity America’s representatives to the world should demonstrate,” the former ambassadors told Biden.

During the transition, Reps. Veronica Escobar and Joaquin Castro, both Texas Democrats, wrote a joint letter to Secretary of State Antony Blinken urging the administration to address the “persistence of grave disparities in racial and ethnic minority representation in the Foreign Service.”

To that end, the State Department last month appointed veteran diplomat Gina Abercrombie-Winstanley as its first chief diversity and inclusion officer. Abercrombie-Winstanley will be the point person in a department-wide effort to bolster recruitment, retention, and promotion of minority foreign service officers.

Blinken, in announcing her appointment, noted “the alarming lack of diversity at the highest levels of the State Department” during the Trump administration, but said the issue runs much deeper.

“The truth is this problem is as old as the department itself,” he said.

‘Administration is Finding a Good Balance’

As a candidate, Biden declined to rule out appointing political donors to ambassadorships or other posts if he was elected. But he pledged his nominees would be the “best people” for their posts.

“Nobody, in fact, will be appointed by me based on anything they contributed,” Biden promised.

Ronald Neumann, a former ambassador to Afghanistan, Algeria, and Bahrain, said Biden’s team has made progress in the early going in diversifying the upper ranks of the State Department.

In addition, the State Department’s chief spokesperson, Ned Price, is the first openly gay man to serve in that role. His principal deputy, Jalina Porter, is the first Black woman in that job.

“I think the administration is finding a good balance of experienced, accomplished career foreign service officers coming from diverse backgrounds,” said Neumann, who heads the American Academy of Diplomacy.

Finding good picks from Biden’s donor class, however, might be trickier, Neumann said, adding, “I don’t know how you go about finding competent, big donors from a pool that might be limited in diversity.”