United Beefs up Fresno Schedule With Airbus Flight to Denver 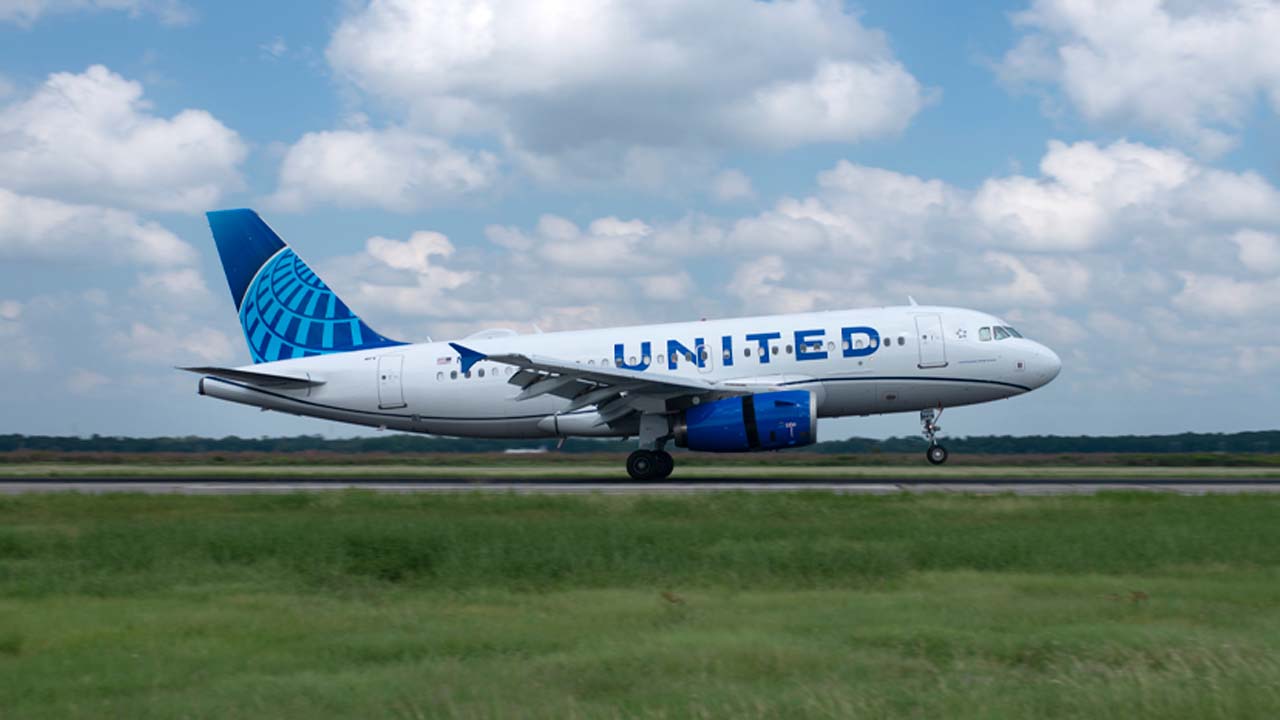 After Southwest Airlines launched in Fresno last month, the city’s director of aviation, Kevin Meikle, said that it would create healthy competition. 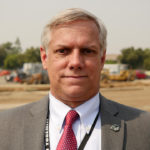 Fresno air travelers already are seeing the benefits of that competition.

On Thursday, United Airlines debuted a flight using the 126-seat Airbus A319 from Fresno to Denver.

The route allows travelers from throughout the Valley to connect to other Midwest cities and Eastern destinations beyond Chicago.

“We appreciate United Airlines for being a committed airline partner and for growing capacity in the Fresno market by introducing mainline service and returning popular destinations sought by Valley travelers,” Meikle said in a news release.

With the bigger capacity on United’s Denver service and the resumption of its Chicago flights, the airline will add 125 seats per day into the Fresno market. That calculates to 875 seats per week.

Southwest’s arrival in Fresno, with flights to Denver and Las Vegas, provided connectivity to more than 50 airports, Meikle said.

Related Topics:United Airlines
Up Next