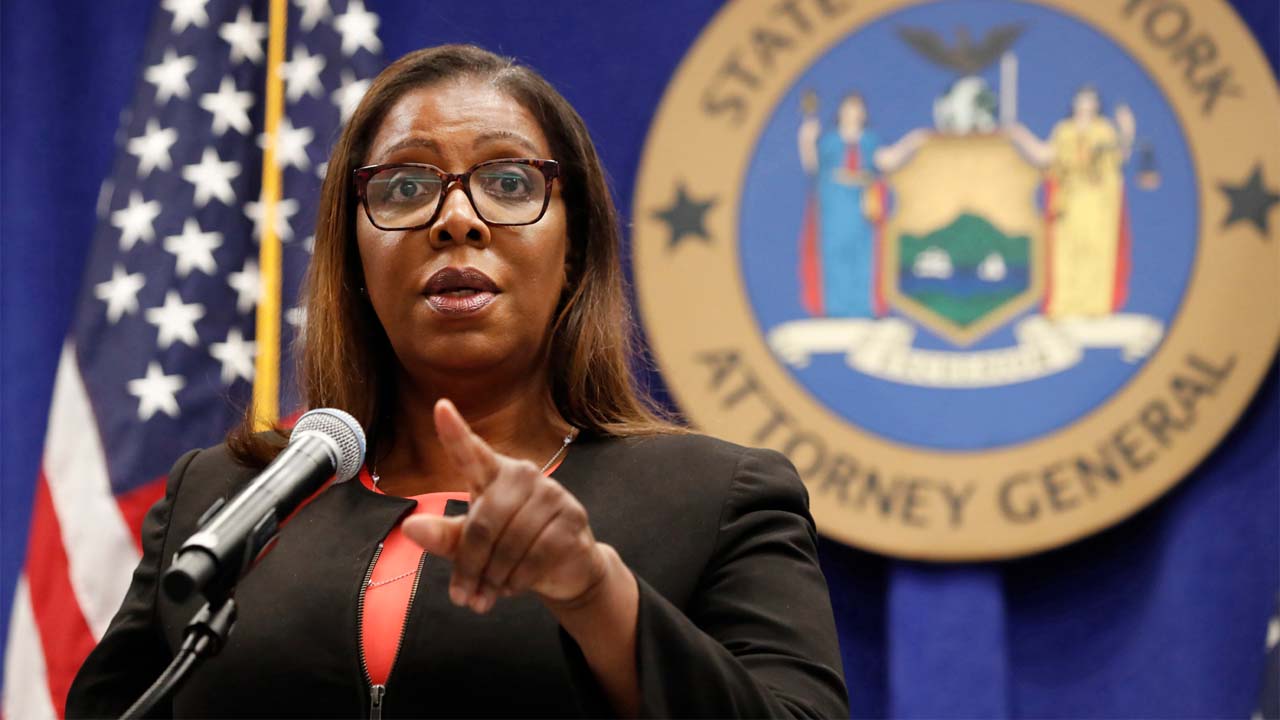 The Office of the New York Attorney General said in a new report that a campaign funded by the broadband industry submitted millions of fake comments supporting the 2017 repeal of net neutrality.

The Federal Communications Commission’s contentious 2017 repeal undid Obama-era rules that barred internet service providers from slowing or blocking websites and apps or charging companies more for faster speeds to consumers. The industry had sued to stop these rules before they were repealed but lost.

Millions of Pro-Net Neutrality Comments Found to be Faked

The proceeding generated a record-breaking number of comments — more than 22 million — and nearly 18 million were fake, the attorney general’s office found. One 19-year-old in California submitted more than 7.7 million pro-net neutrality comments. The attorney general’s office did not identify the origins of another “distinct group” of more than 1.6 million pro-net neutrality comments, many of which used mailing addresses outside the U.S.

A broadband industry group, called Broadband for America, spent $4.2 million generating more than 8.5 million of the fake FCC comments. Half a million fake letters were also sent to Congress.

The report said that the goal of the broadband industry campaign, according to internal documents the attorney general’s office received, was to make it seem like there was “widespread grassroots support” for the repeal of net neutrality that could give the FCC chairman at the time, Ajit Pai, “volume and intellectual cover” for the repeal.

The agency is supposed to use the comments it receives, from industry and public-industry groups and the public, to shape how it makes its rules.

Broadband for America’s website says its members include AT&T and Comcast as well as major trade groups for the wireless, cable and telecom industries.

The report said the campaign hired companies known as lead generators, which created the fake comments, but that the attorney general’s office had not found evidence that the broadband companies had “direct knowledge of fraud” and thus they had not violated New York law.

The lead generators copied names and addresses they had already collected and said those people had agreed to join the campaign against net neutrality, the report said. One company copied information that had been stolen in a data breach and posted online.

The attorney general, Letitia James, also announced agreements with three of the companies that were responsible for millions of the fake comments, Fluent Inc., Opt-Intelligence Inc. and React2Media Inc., that require them to change practices in future advocacy campaigns and pay $4.4 million in fines. The companies did not immediately reply to requests for comment.

AT&T, Comcast and industry trade groups NCTA and USTelecom did not immediately respond to questions.