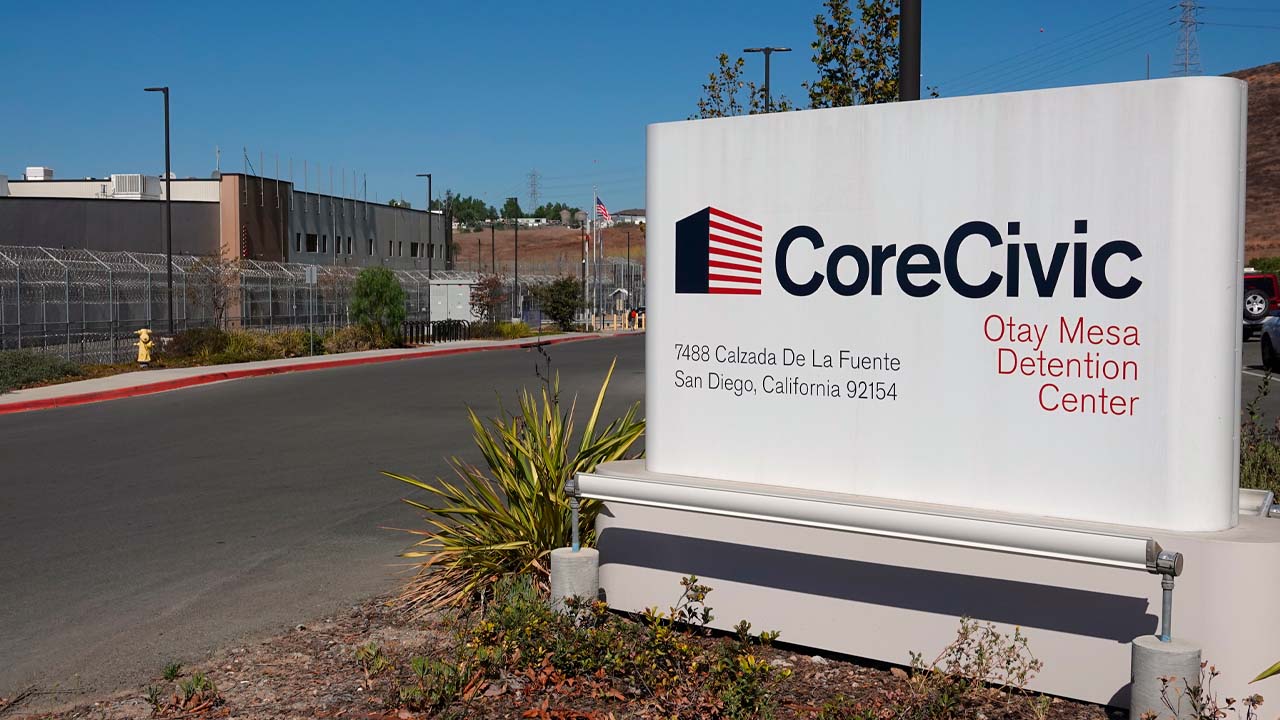 SAN DIEGO — San Diego County will provide attorneys to immigrants facing deportation proceedings under a pilot program approved Tuesday by the Board of Supervisors.

The 3-2 vote orders work to begin on a $5 million, one-year pilot program administered through the county’s public defender’s office. It would provide lawyers for free to those detained at Otay Mesa Detention Center, the local federal immigration detention facility.

County staff have 90 days to report back on a plan to fund and operate the program permanently in partnership with immigrant defense and non-profit groups.

Supervisor Jim Desmond voted against the measure, noting the cost.

“This is a federal matter, and we should be communicating with them for more support,” he said.

Desmond said he appreciated hearing from the many passionate supporters and wished the county had more money to help those in need.

However, “this is a federal matter, and we should be communicating with them for more support,” Desmond said. “I won’t be supporting the item.”

San Diego would be the first southern border county in the United States to provide legal representation for those in federal immigration custody who are facing removal proceedings, although more than 40 other places nationwide have similar programs.

“Three of my great-grandparents fled to the U.S. to escape the torture and mass killings of Jews in Europe, and 100 years later our country is still a beacon of hope for people fleeing persecution,” Supervisor Terra Lawson-Remer, who proposed the measure, said in a statement. “When we keep America’s promise of equal justice for all, we give immigrants dignity, we make the legal system more efficient, and we strengthen our values as Americans.”

Unlike federal criminal defendants, people awaiting their turn before an immigration court don’t automatically receive a government-provided attorney if they can’t afford lawyers.

Immigrants with legal representation were four times more likely to be released from detention while awaiting a custody hearing and also more likely to win their deportation cases, according to a 2016 study by the American Immigration Council.

Only 17 percent of detainees in San Diego have such representation, according to the council.

“The lack of appointed counsel means that tens of thousands of people each year go unrepresented, including asylum seekers, longtime legal residents, immigrant parents, spouses of U.S. citizens, and even children,” said a statement from Lawson-Remer’s office. “They are left to defend themselves in a notoriously complex system.”

The problem contributes to immigration court backlogs, with more than 1 million cases pending nationwide, increases taxpayer costs for detention and harms the local economy by keeping immigrants locked up instead of allowing them to continue working and staying with their families while awaiting outcomes of their cases, Lawson-Remer said.