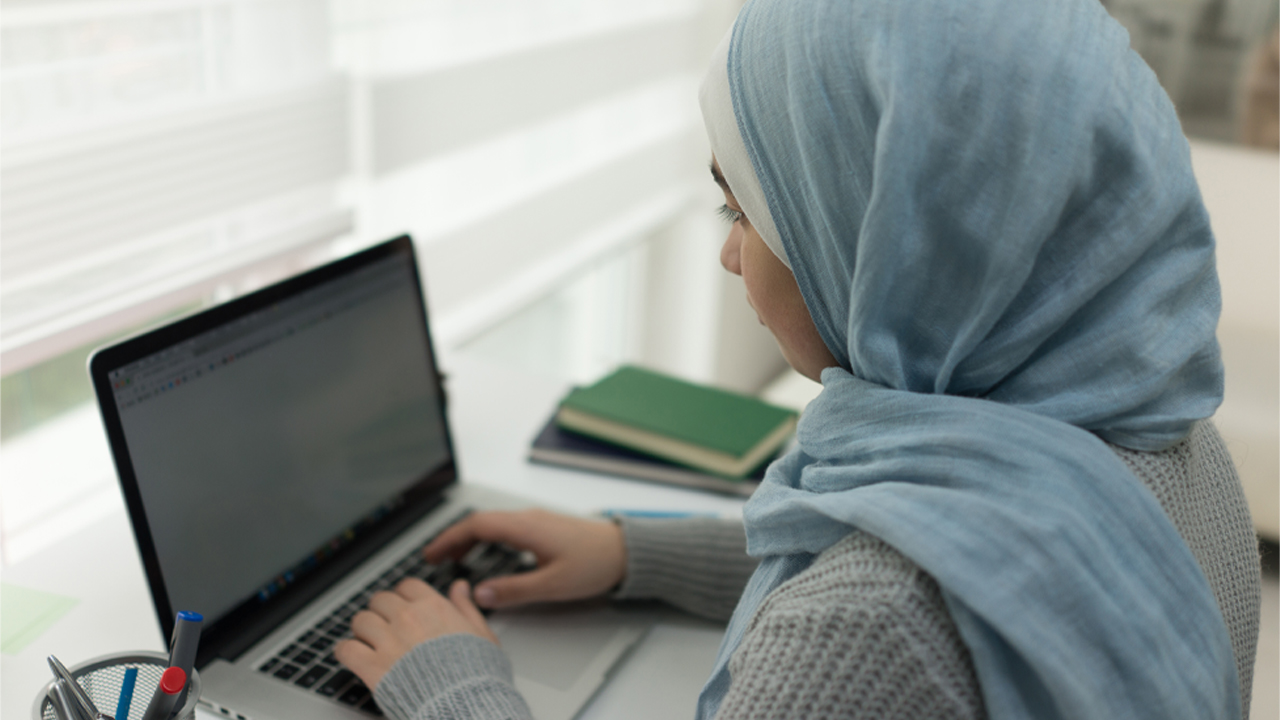 BOSTON — More than 60% of Muslim youths surveyed in Massachusetts reported being mocked, verbally harassed or physically abused because of their Islamic faith, the state’s chapter of Council on American-Islamic Relations said in a report released Tuesday.

The Muslim civil rights and advocacy organization said about one-third of students also altered their appearance, behavior, or names to hide the fact that they are Muslim. And about 17% reported other forms of physical harassment, including having their hijab pulled on.

“We want to make sure that Muslim students know that they are not alone and that they have the power to be able to report these bullying incidences,” she said.

The state Department of Elementary and Secondary Education didn’t comment directly on the report’s findings but said it provides resources for districts to prevent hate crimes and bullying, including recommendations it released in 2019.

CAIR said the results come from its first-ever survey of Islamophobia in Massachusetts public schools. The survey was modeled after similar ones conducted every two years by the organization’s California chapter.

Between July 2019 and January 2020, nearly 200 public school students enrolled in grades 6 through 12 were surveyed in Massachusetts, according to the organization.

The results were obtained either in-person or through a secure online portal, and a number of respondents also shared their personal experiences of bullying and harassment.

One 14-year-old student living in the Boston-area said she stopped wearing her hijab after being harassed in high school.

She said students spread rumors about her being in ISIS, and when she tried to report a student that called her a terrorist, she faced retaliation from students on the football team. Students also shouted “Allahu akbar” at her in the cafeteria.

A 13-year-old Boston-area Muslim student cited in the report said one of his classmates drew a picture of the World Trade Center towers and depicted him as one of the terrorists during a class assignment about building types.

Students should immediately report bullying or harassment to school administrators, have their families submit a formal complaint and report the incident to the organization, according to the report.

Parents should also be aware of signs of bullying, such as unexplained injuries, damaged or missing personal items, and avoiding or refusing to go to school.

Districts should make sure teachers and staff members participate in cultural competency trainings, as some 40% of survey respondents said those school officials also made offensive comments about Islam or Muslims, the organization said.

Recommendations in the report also included having Congress pass the Safe Schools Improvement Act, which would prohibit bullying and harassment based on a student’s religion, race, color, national origin, sex, disability, sexual orientation, or gender identity. There is no federal law that directly addresses bullying, according to the organization.