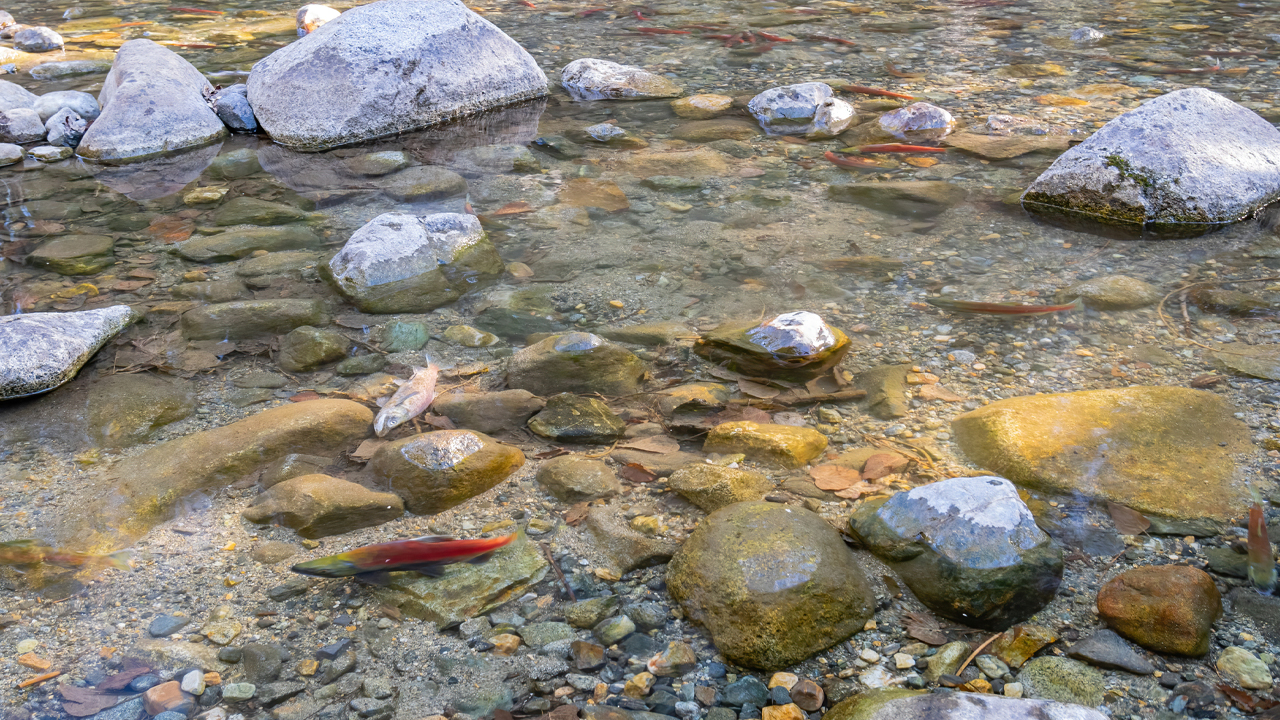 SAN FRANCISCO — California officials will again truck millions of young salmon raised at fish hatcheries in the state’s Central Valley agricultural region to the Pacific Ocean because projected river conditions show that the waterways the fish use to travel downstream will be historically low and warm due to increasing drought.

Officials announced the massive trucking operation on Wednesday, saying the effort is aimed at ensuring “the highest level of survival for the young salmon on their hazardous journey to the Pacific Ocean.”

Trucking Effort to Ensure Survival Due to Conditions Caused by Drought

“Trucking young salmon to downstream release sites has proven to be one of the best ways to increase survival to the ocean during dry conditions,” Jason Julienne, North Central Region Hatchery Supervisor said in a statement.

California is now in its second year of drought after a winter with little precipitation and it’s the state’s fourth-driest year on record, especially in the northern two-thirds of the state, according to the California Department of Water Resources.

More than 16.8 million young salmon from four Central Valley hatcheries will be trucked to coastal sites around the San Pablo, San Francisco, Half Moon and Monterey bays.

Getting the fish transported means taking about 146 truckloads to the Pacific Ocean from four state hatcheries and federal officials will do the same from one hatchery, the San Francisco Chronicle reported.

Struggle Continues Between Fishing Industry and Valley Farmers for Water

The fishing industry and Central Valley farmers are in a constant struggle over the same river water to sustain their livelihoods, with fish supporters lobbying for higher river water levels and farmers against it so that so they can draw water to irrigate crops.

John McManus, president of the Golden State Salmon Association, which advocates for fishers, told the Chronicle he appreciates the extra effort to save the fall-run chinook amid the drought.

But he said the underlying problem for salmon is that state and federal water officials have allowed too much water to be pulled from rivers and creeks for agricultural irrigation.

“These river conditions are made worse by decisions that put salmon last,” he told the San Francisco Chronicle.

How to Watch Audra McDonald Explore Her Fresno Roots