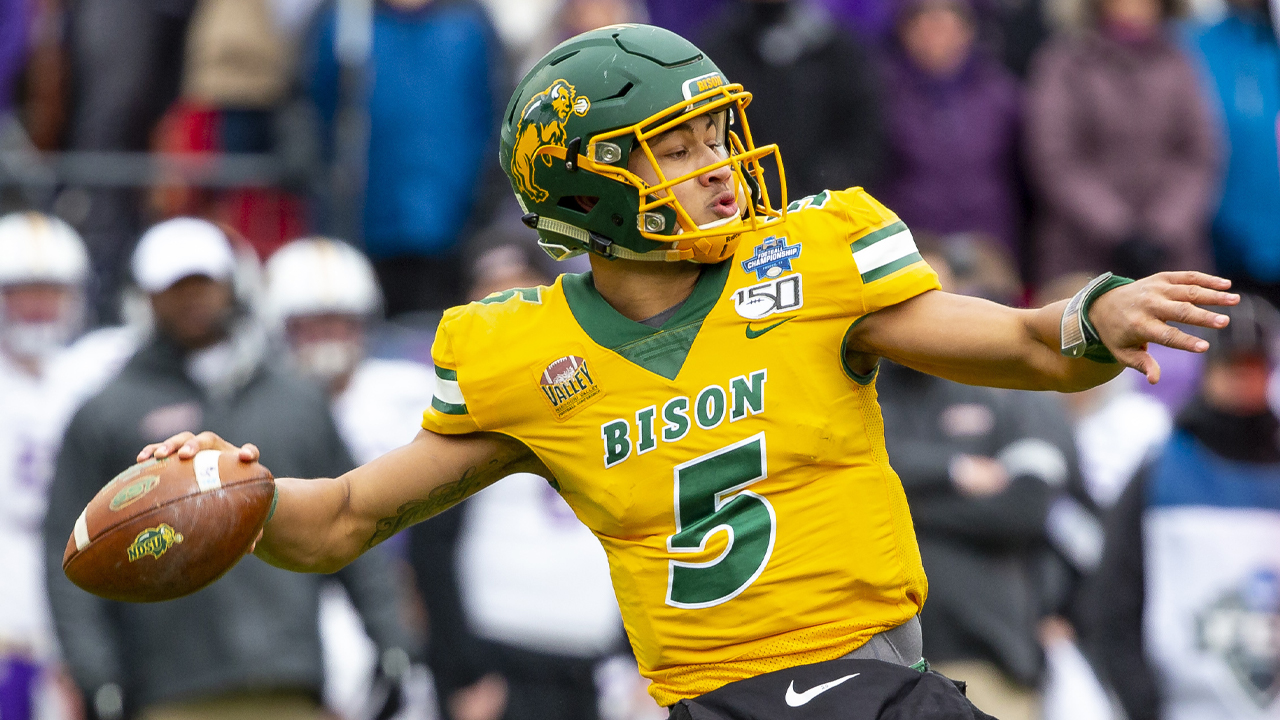 ESPNTrey Lance went from underdog to favorite to be the No. 3 pick quickly Thursday afternoon, with a rush of betting action on the quarterback out of North Dakota State hitting sportsbooks leading up to the NFL draft.Alabama quarterback Mac Jones and Ohio State quarterback Justin Fields had been the top two favorites to go third for much of the past three weeks. At Caesars Sportsbook by William Hill, Jones eventually emerged as a -300 odds-on favorite entering draft day. Lance began the day as a 3-1 underdog. That changed in just a few hours Thursday afternoon.A flurry of betting action showed up on Lance — and against Jones — early in the afternoon, shortly after NFL Network reporter Daniel Jeremiah said on “The Pat McAfee Show” that he was hearing that the North Dakota State quarterback would be the 49ers’ pick.