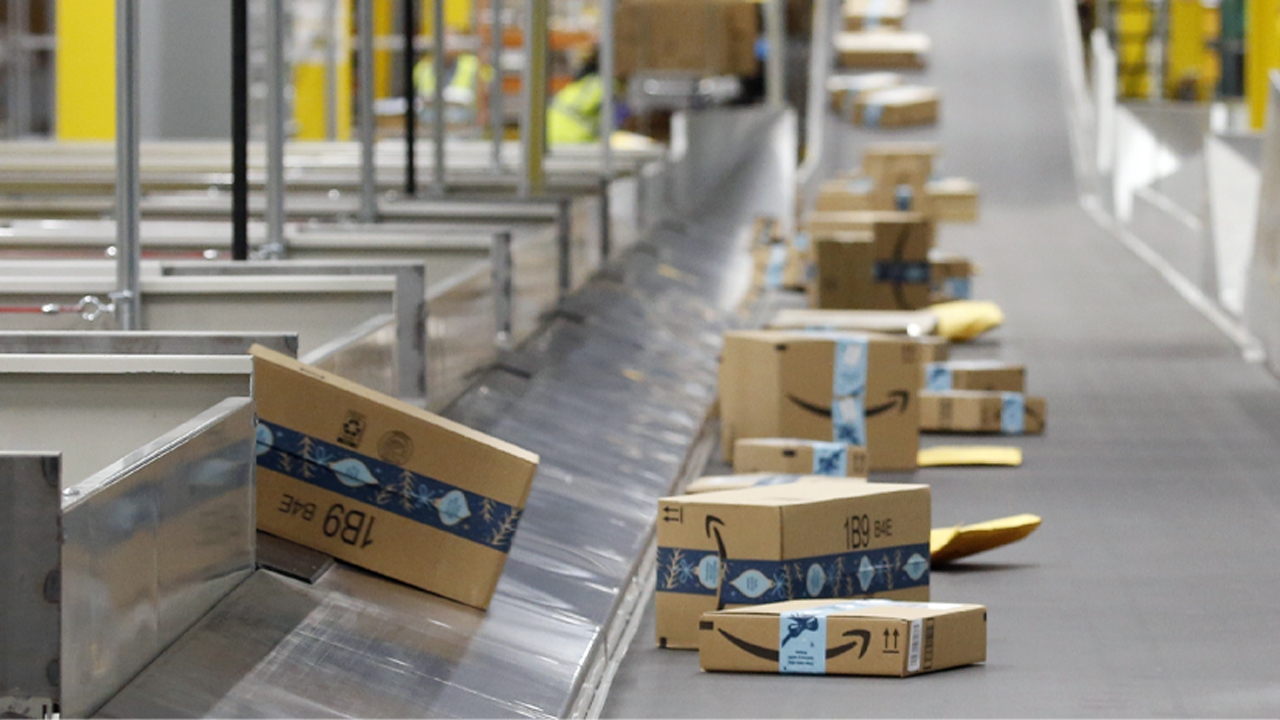 The company said Thursday that its first-quarter profit more than tripled from a year ago, fueled by the growth of online shopping. It also posted revenue of more than $100 billion, the second quarter in a row that the company has passed that milestone.

Amazon is one of the few retailers that has benefited during the pandemic. As physical stores temporarily closed, people stuck at home turned to Amazon to buy groceries, cleaning supplies and more. That doesn’t seem to be dying down.

In the first three months of this year, the company reported profit of $8.1 billion, compared to $2.5 billion the year before. Earnings per share came to $15.79, about $6 more per share than what Wall Street analysts expected, according to FactSet.

Revenue jumped 44% to $108.5 billion. Seattle-based Amazon is one of four American companies that have reported quarterly revenue above $100 billion. The others are iPhone maker Apple, oil and gas company Exxon Mobil and retailer Walmart.

Amazon said revenue will remain at that level in the second quarter, expecting between $110 billion and $116 billion. Part of the reason why: It plans to hold Prime Day, its popular sales event, during the quarter. Amazon didn’t specify a date for Prime Day, but said it would happen before the end of June.

Besides online shopping, Amazon’s other businesses grew, too. Sales at its cloud-computing business, which helps power the online operations of Netflix, McDonald’s and other companies, grew 32% in the quarter. And at its unit that includes its advertising business, where brands pay to get their products to show up first when shoppers search on the site, sales rose 77%.

Hiring Spree to Keep Up with Orders

Amazon’s growth comes as it faces activism from within its workforce. Workers at a warehouse in Alabama tried to unionize, saying they wanted better pay and more break time. But a majority of voters batted down that effort.

This week, Amazon announced it was giving more than 500,000 workers a raise of between 50 cents and $3 an hour starting next month to attract new workers. The company already pays at least $15 an hour.

The online shopping giant has been on a hiring spree to keep up with a surge in orders. It had 1.27 million employees at the end of March, adding more than 430,000 people in the last year.

Shares of Amazon.com Inc., which are up 40% in the last year, rose 2.6% in after-hours trading Thursday.