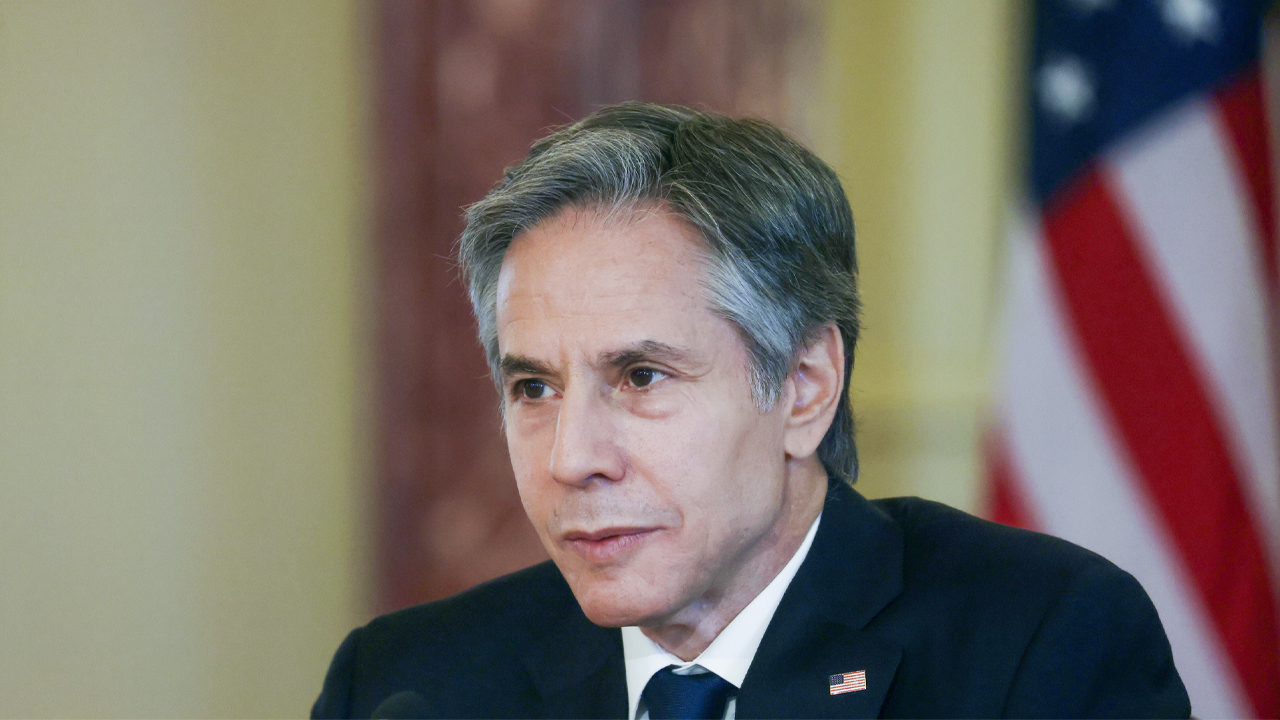 WASHINGTON — The State Department on Tuesday ordered a significant number of its remaining staff at the U.S. Embassy in Kabul to leave Afghanistan as the military steps up the pullout of American troops from the country. The order came as the U.S. special envoy for Afghanistan told lawmakers that it no longer made sense to continue the 20-year deployment of American troops there.

All US Government Employees and Citizens Instructed to Leave

The department said it had instructed all personnel to depart unless their jobs require them to be physically located in Afghanistan. The order was not specific as to the number of people affected, but it went well beyond the usual curtailment of staffers for security and safety reasons. Such orders normally apply only to non-essential personnel.

In an updated travel advisory for Afghanistan, the department said it had ordered the departure of all U.S. government employees “whose functions can be performed elsewhere.” It also said American citizens should not travel to Afghanistan and those there who want to depart “should leave as soon as possible on available commercial flights.”

The embassy in Kabul is heavily dependent on the U.S. military for security, and staff drawdowns had been been underway since the Trump administration had announced last year that American troops would be withdrawn from Afghanistan by May 1.

The Biden administration extended that deadline until Sept. 11, the 20th anniversary of the 2001 terrorist attacks, but has accelerated the pullout.

Order Due to Increasing Violence and Threat Reports

The top U.S. diplomat in Kabul said the departure order was issued “due to increasing violence and threat reports,” would affect only a relatively small number of employees, and there would be no reduction in services offered. Charge d’affaires Ross Wilson said it “ensures that American diplomacy and support for Afghanistan will be sustainable, robust, and effective.”

Gen. Kenneth McKenzie, head of the U.S. Central Command, said Tuesday the administration remains committed to keeping a functioning embassy in Kabul. “It is our intention to maintain an embassy in Afghanistan going forward. But we’ll have a very, very minimal military presence there — that which is strictly necessary to defend the embassy,” he said in remarks to the American Enterprise Institute.

The State Department order came just two days after Gen. Austin Miller, America’s top general in Afghanistan, said the U.S. military had begun closing down operations in the country and that Afghanistan’s security forces had to be ready to take over.

While the official start to the withdrawal of Washington’s 2,500 to 3,500 troops and NATO’s 7,000 allied forces is May 1, Miller said the pullout had already begun.

US Remains Committed to Human Rights Gains in Afghanistan Despite Withdrawal

In February last year, the U.S. military began closing its smaller bases. In mid-April, the Biden administration announced that the final phase of the withdrawal would begin May 1 and be completed before Sept. 11.

The pullout of American troops and their NATO coalition colleagues is proceeding even in the absence of a peace deal between the Afghan government and the Taliban, whose harboring of Osama bin Laden’a al-Qaida network prompted the U.S. invasion of Afghanistan after 9/11.

Negotiations between the Taliban and the government have been at a standstill for some time and talks won’t resume until next month, raising fears that the withdrawal of foreign forces may lead to a resumption in all-out civil war.

The U.S. special envoy for Afghanistan, Zalmay Khalilzad, meanwhile, told lawmakers that America’s longest-running war no longer made sense. Khalilzad echoed President Joe Biden and other administration officials in saying the U.S. would remain committed to Afghanistan and its development and human rights gains made since 2001 despite the withdrawal.

Khalilzad testified to the Senate Foreign Relations Committee that he did not believe the withdrawal would precipitate an “imminent” collapse of the Afghan government or reversal of the progress the country has made.