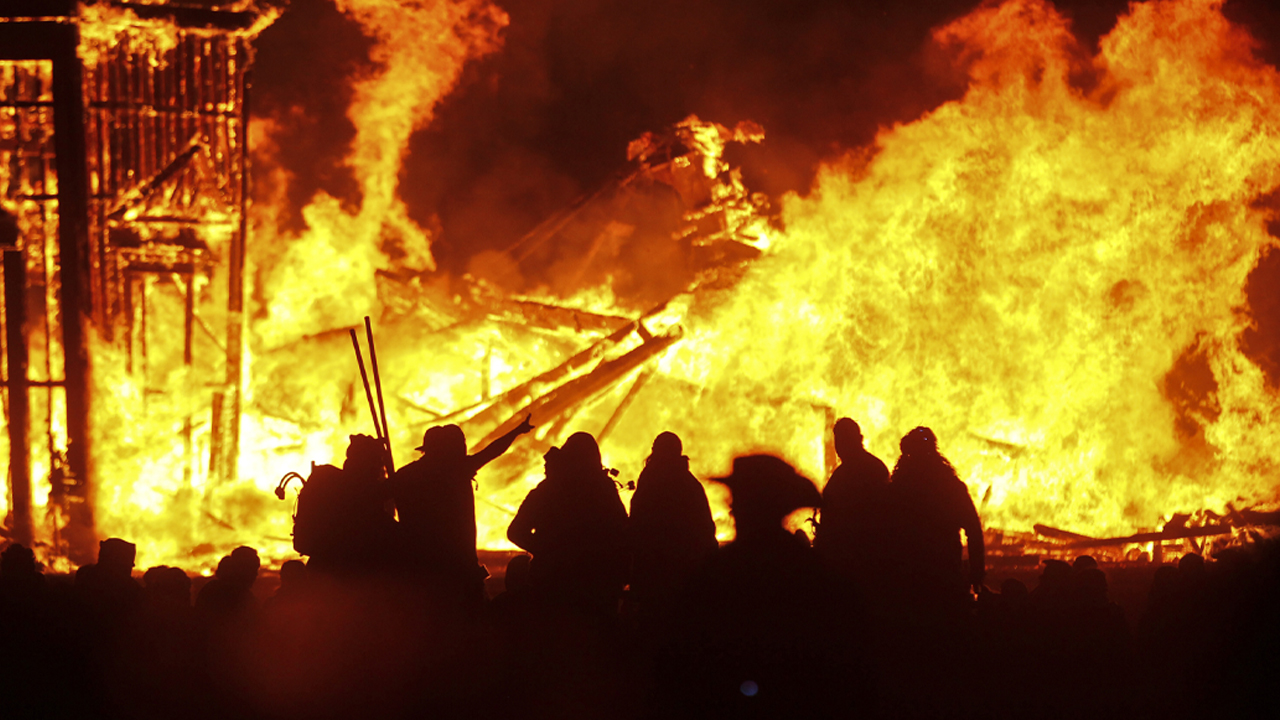 RENO, Nev. — Burning Man organizers announced Tuesday they are canceling this summer’s annual counter-culture festival in the Nevada desert for the second year in a row because of the COVID-19 pandemic.

The San Francisco-based group posted a video on its website that said there are too many uncertainties to resolve in time to hold the event as scheduled Aug. 26 to Sept. 3 in the Black Rock Desert 100 miles (160 kilometers) north of Reno.

Burning Man CEO Marian Goodell said the “difficult decision” is “based on the best information available to us.”

“We know the need for community has never been stronger. And building community is what Burners do best. We also recognize the pandemic is not over,” she said. “We have decided to focus our energy on building Black Rock City 2022.”

The Reno Gazette Journal first reported the news Tuesday on its website.

The decision was based on a combination of factors, not a single issue, the group said.

Still Celebrating ‘Burn Week’ On and Off Line

“Although here in the United States we may be feeling the weight lifting and the light at the end of the tunnel brightening, we are still in the pandemic, and the uncertainties that need to be resolved are impossible to resolve in the time we have,” the statement said.

Goodell said earlier this month they were considering requiring attendees to prove they have been vaccinated for COVID-19 if they went forward with plans to hold the event. The organizers backed off an earlier statement indicating that they had already decided to make the shots mandatory.

The 35-year-old festival that draws as many as 80,000 people to the desert had planned on capping attendance at about 69,000 this year.

Goodell said they still intend to host local events around the world in conjunction with the week that typically leads up to Labor Day and culminates with the burning of a large wooden effigy.

“We’re not canceling Burning Man. We’re just not doing Black Rock City,” she said Tuesday. “We are going to celebrate `Burn Week’ on line and off line.”

Related Topics:Burning Man
Up Next

Unique 747 Aircraft That Fought Massive Creek Fire is Grounded, May Be Sold Off